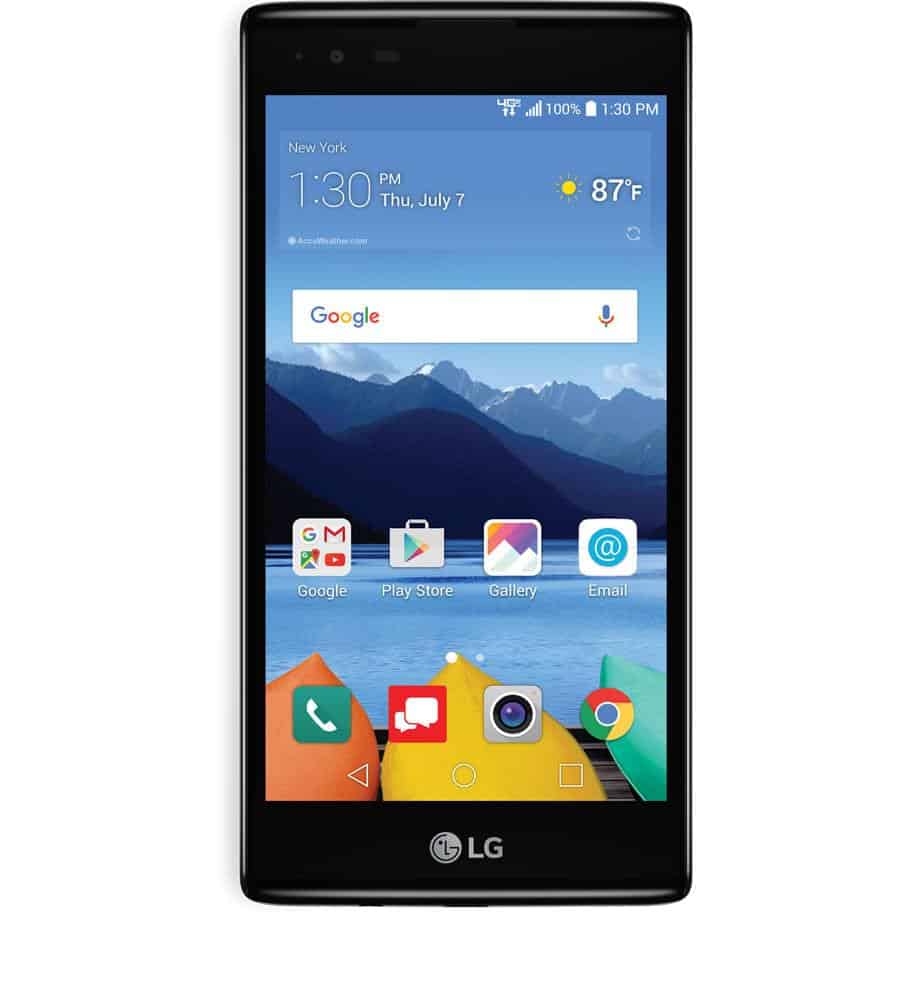 Verizon Wireless, America’s largest cellular carrier, have introduced the LG K8 V prepaid smartphone for just $144 when bought with a prepaid play. The LG K8 V is based around a 5.0-inch, 720p resolution HD display and under this, there’s a 1.3 GHz, quad core, 32-bit Qualcomm Snapdragon 212 chipset, backed up by 1.5 GB of RAM. The phone comes with 16 GB of internal storage, of which 9.3 GB is usable out of the box, plus support for a microSD card of up to 128 GB capacity. LG have given the K8 V an 8-megapixel rear-facing camera and a 5-megapixel front-facing camera for selfies and video calling. On the selfie front, the LG K8 V includes Gesture Shot and a Selfie Light. The Gesture Shot is where the device recognizes when a fist is made and this starts a three second timer, and the Selfie Light provides “stunning images in low light,” according to Verizon’s literature. Other useful features include the rear mounted lock and volume keys, rather than side mounted buttons, and a removable 2,125 mAh battery. The LG K8 V is also the first Verizon-designed prepaid handset that comes prepared for HD Voice, although Verizon’s website does state that customers must activate HD Voice first. Finally on the specification front, the LG K8 V runs Android 6.0.1 Marshmallow under LG’s custom user interface.

The LG K8 V is a mildly adjusted variant of the successful LG K8 handset, which was released early in the second quarter of 2016 and has been sold by a number of carriers over the world. The main difference between the original LG K8 and the LG K8 V is that the Verizon variant uses a Qualcomm chipset in place of the original’s MediaTek chipset, likely because the MediaTek chipset lacked the necessary compatibility with Verizon’s network. Another difference is that the Qualcomm chipset supports larger MicroSD cards, whereas the original MediaTek chipset allowed cards only up to 32 GB in capacity.

Verizon’s prepaid plans start from $45 a month, which comes with 2 GB of data, ranging up to $70 a month for a 10 GB data allowance complete with Verizon’s “Carryover Data” scheme, whereby customers who do not use all of the their data can roll it over to the following month. The LG V8 V is another sign of Verizon Wireless’ renewed take on the prepaid market, which just one year ago they were largely ignoring. In the last twelve months, we have seen Verizon improve their prepay offerings and market the new plans, which now offer customers more for their money and are competitive. 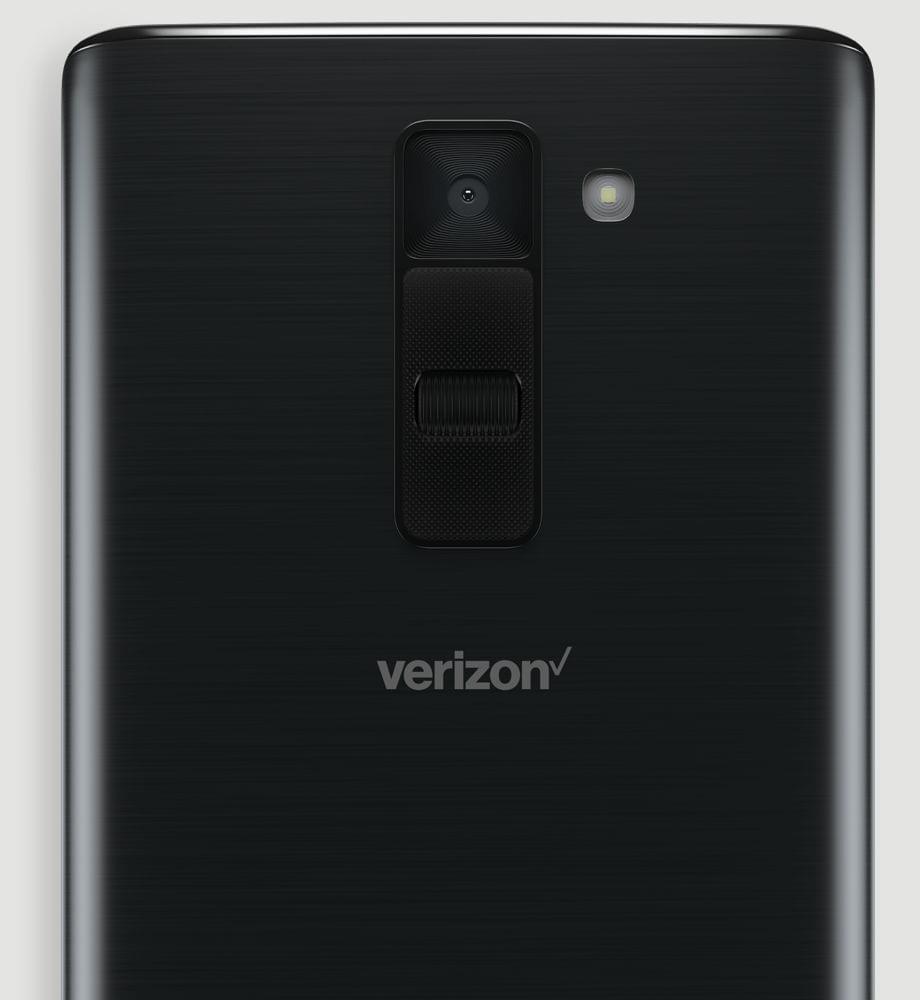 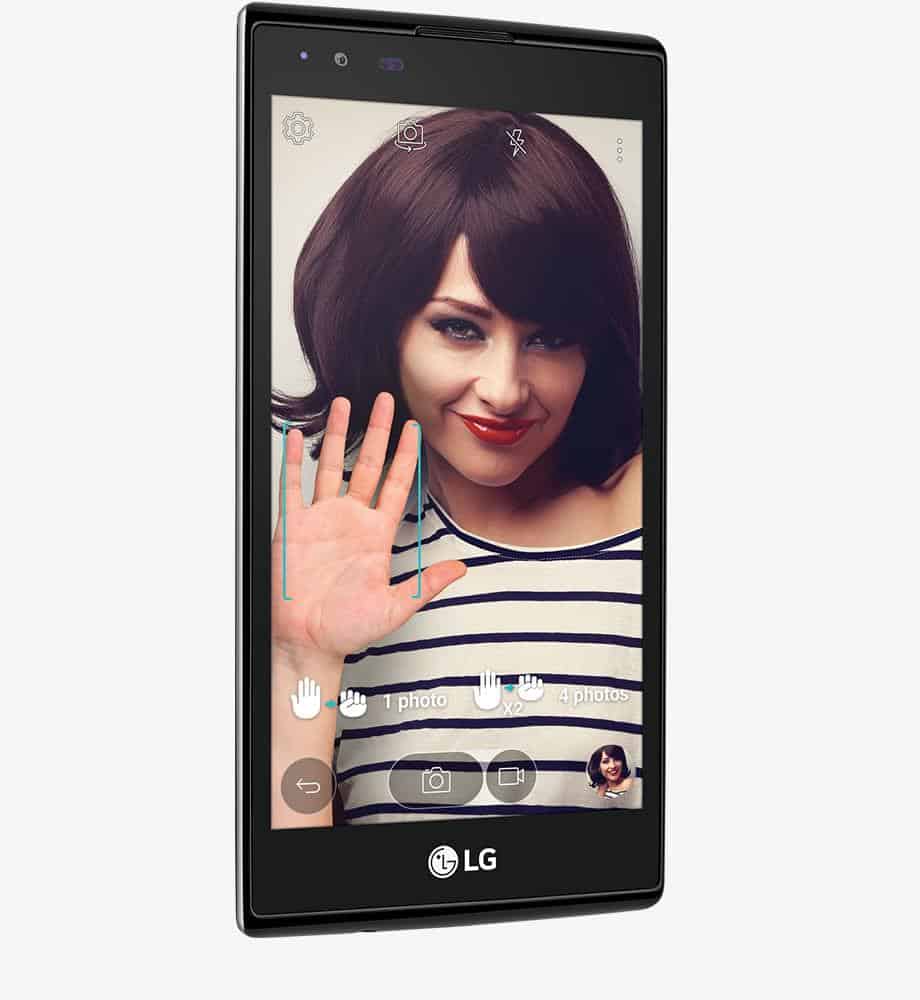 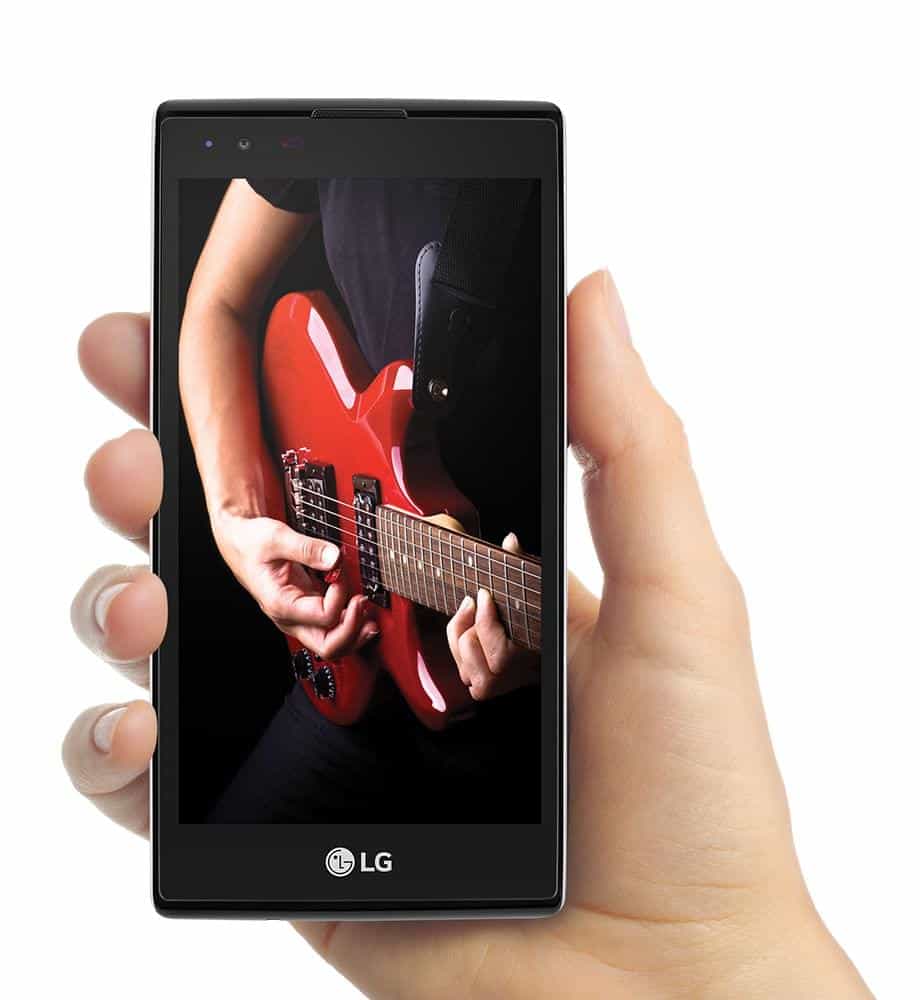