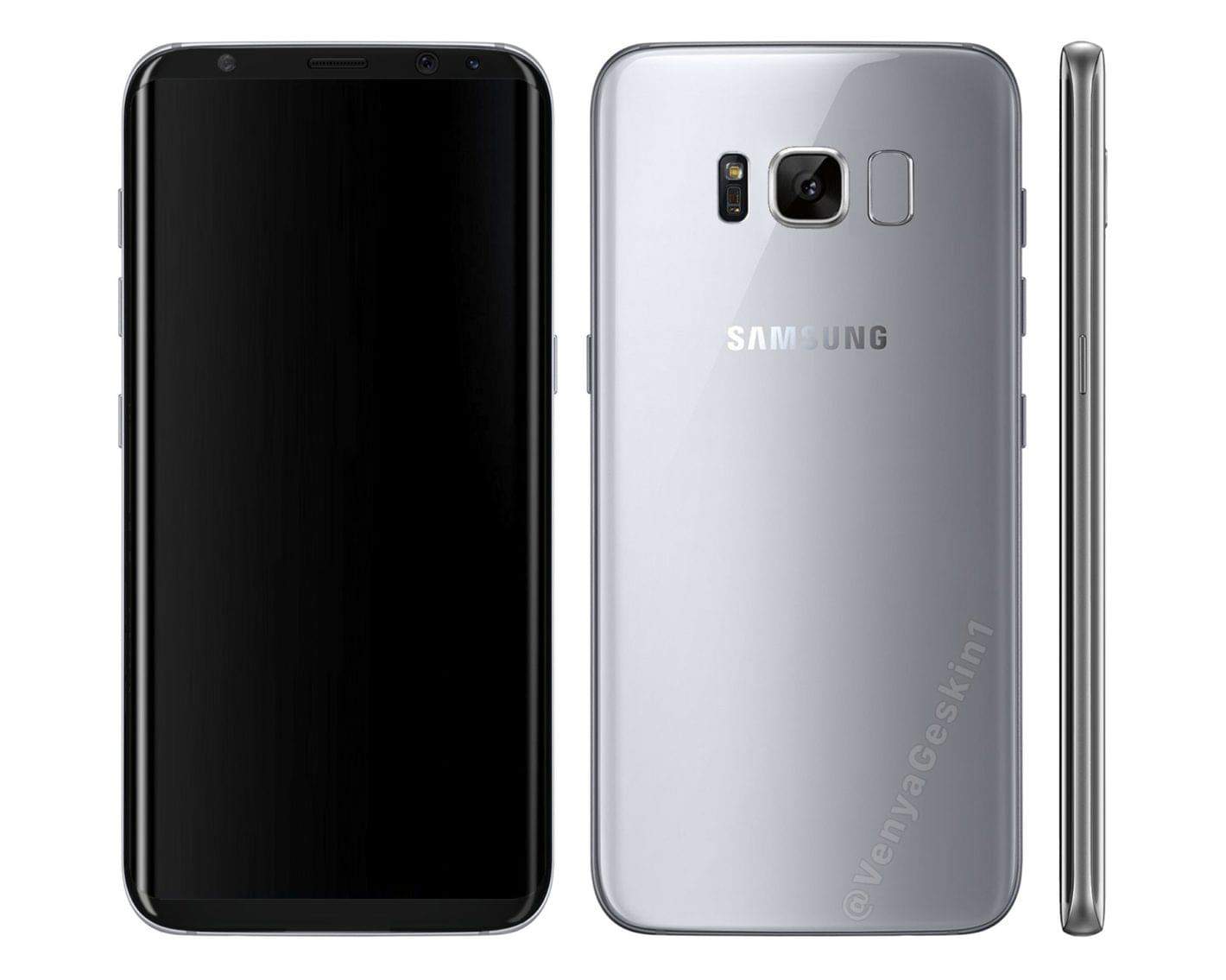 The Galaxy S8 info keeps on coming, as a new render just surfaced. If you take a look at the provided image, you’ll get to see a new, unofficial render of the Samsung Galaxy S8 which should provide us with more info as to what will the device look like. This is not an actual leak of the device, it is just a render created by a third-party source and it is based on recent Galaxy S8 rumors and leaks, so keep that in mind.

In any case, the phone that is shown off here does not have a physical home key below the display, and the Galaxy S8 is not expected to ship with such a button either. We’ve seen quite a few rumors suggesting that Samsung is ready to ditch the physical home key, though it remains to be seen if that info is accurate. In any case, this phone also features a curved display, and interestingly enough, it has a dedicated hardware button for the Bixby artificial intelligence assistant which has been mentioned in various leaks, and the company’s exec more or less confirmed that it is coming. The ‘Bibxy button’ is placed below the phone’s volume rocker keys, on its left-hand side, while the power / lock button is located on the right side of this smartphone. The third-party Galaxy S8 handset which is shown off here comes with a symmetrical design, similar to the one we’ve seen on the Galaxy Note 7, and this phone also seems to be made out of metal and glass.

Now, if rumors are to be believed, Samsung is ready to introduce two variants of the Galaxy S8, the regular (smaller) Galaxy S8, and its larger variant, the Galaxy S8 Plus. Both of these devices are said to ship with curved displays, and both of them could come with the company’s S Pen stylus, at least if a recent leak is to be believed. Qualcomm’s Snapdragon 835 64-bit octa-core SoC will fuel the Galaxy S8 and Galaxy S8 Plus, while Android Nougat will come pre-installed on the company’s new flagships. The Galaxy S8 devices are expected to land on March 29th, and we’ll definitely get to see more rumors and leaks before Samsung introduces these two devices, so stay tuned.