The Super Bowl is set to take place next week in Houston, Texas. Where the New England Patriots will battle the Atlanta Falcons to see who is truly the best. New England is actually 7-6 all-time against the Falcons, and Tom Brady is 4-0 in his career against Atlanta. It should be a good game. And if you’re a Patriots fan, there are loads of great accessories to pick up and get ready for the big game. Here are some of the best. 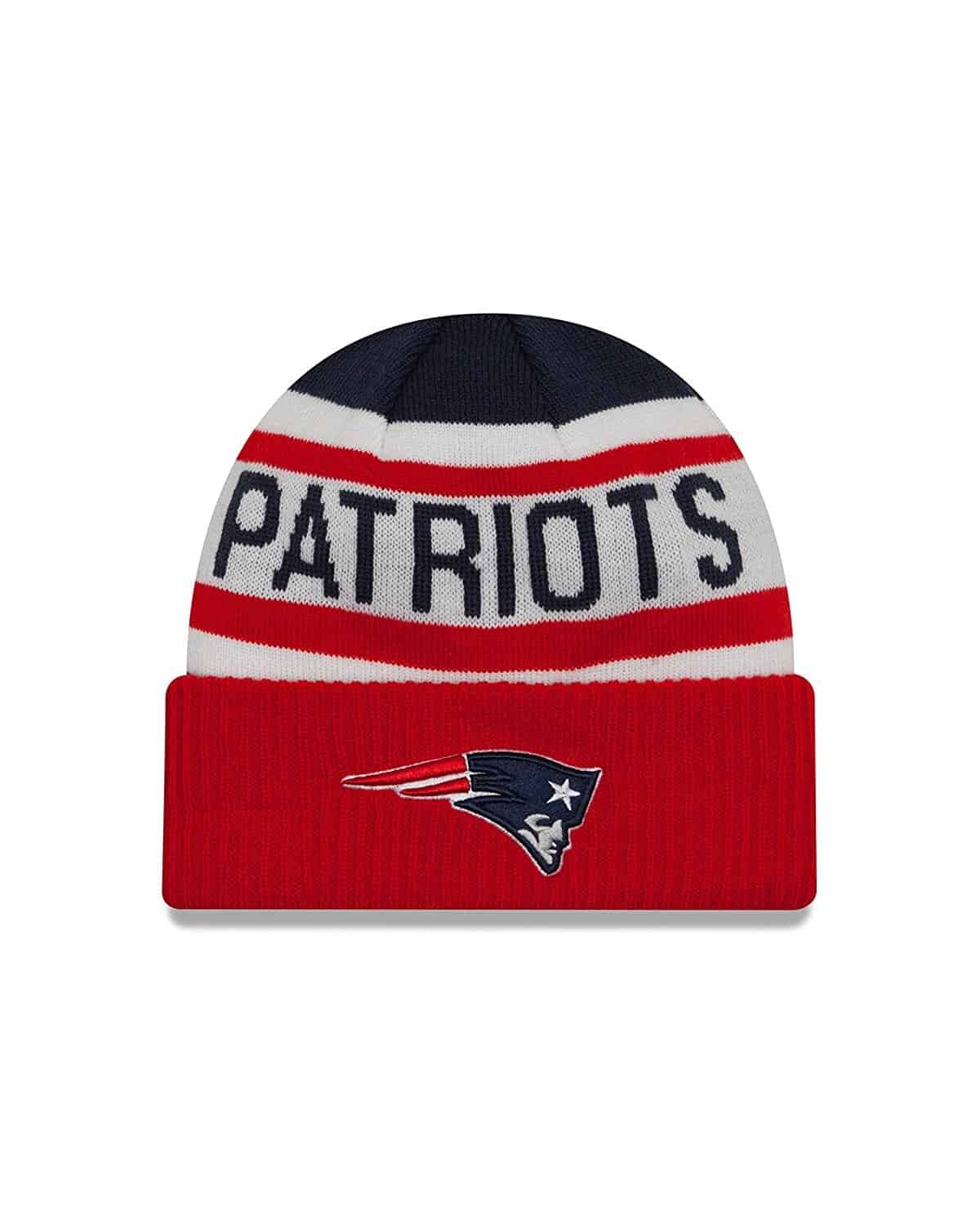 If you live in New England and are a fan, then this is a must-have, especially since it gets cold in the winter. This beanie sports the Patriots logo and colors and definitely looks great. And you can wear it year-round, since it isn’t specific to this year’s Super Bowl. It’s also fairly cheap, in fact it’s likely the cheapest item on this list. 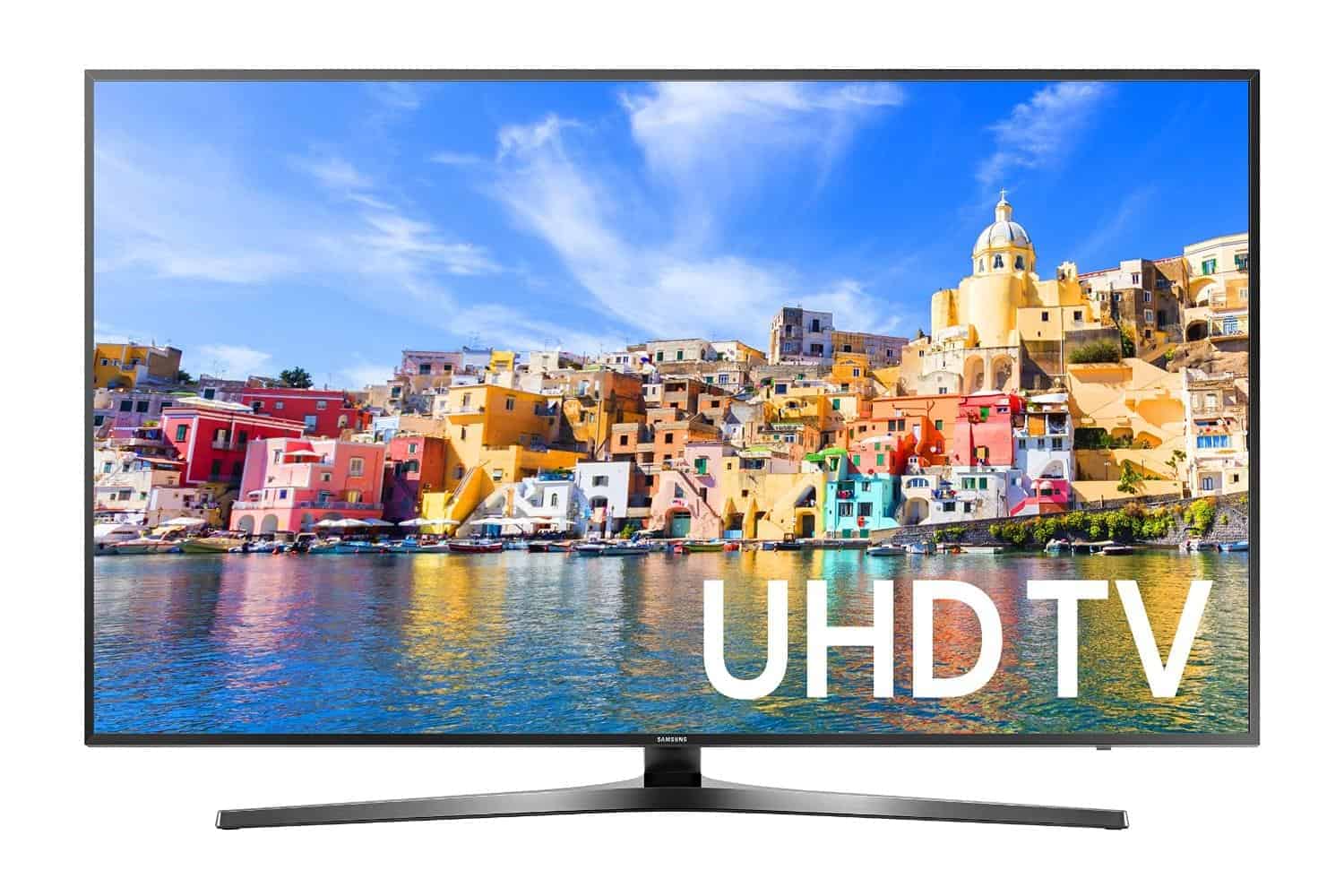 Samsung’s 40-inch TV is a great way to watch the big game next week. This is a 4K Ultra HD Smart TV which is going to make everything look incredible. It does also come with 3 HDMI ports along with 2 USB ports, so you can plug in your cable box, your console and even another set-top box. 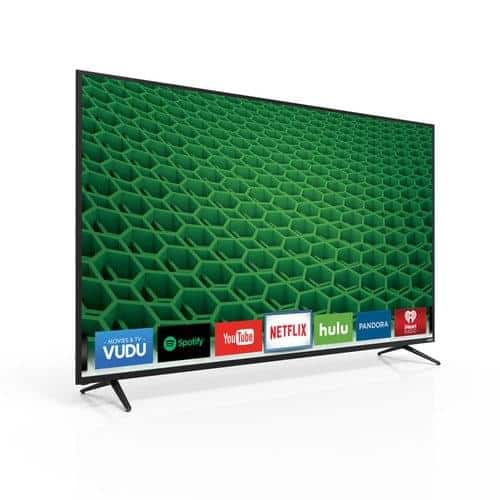 Since the Super Bowl will still be broadcast in 1080p and not 4K, you could save some money and grab a 1080p TV, like this one from VIZIO. It’s also a fairly large TV, coming in at 60-inches. This TV does have three HDMI ports as well, making it easy to plug in all of your entertainment. 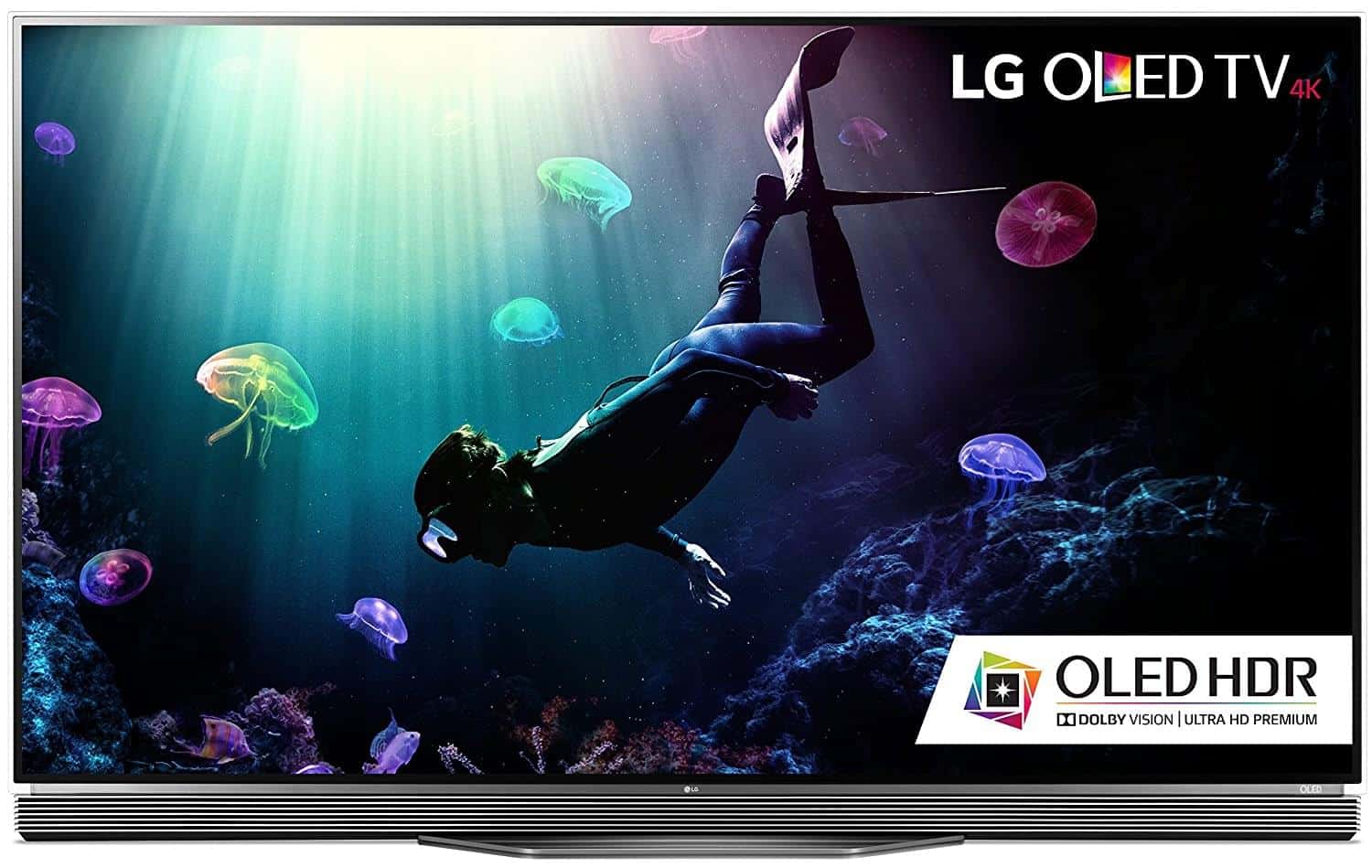 How about a nice OLED TV? LG has you covered here. This is a 55-inch 4K OLED TV which is going to make the picture look incredible come Super Bowl Sunday. The display on this TV is actually better than the one that the Samsung TV has, since this is an OLED TV and not an LED TV. 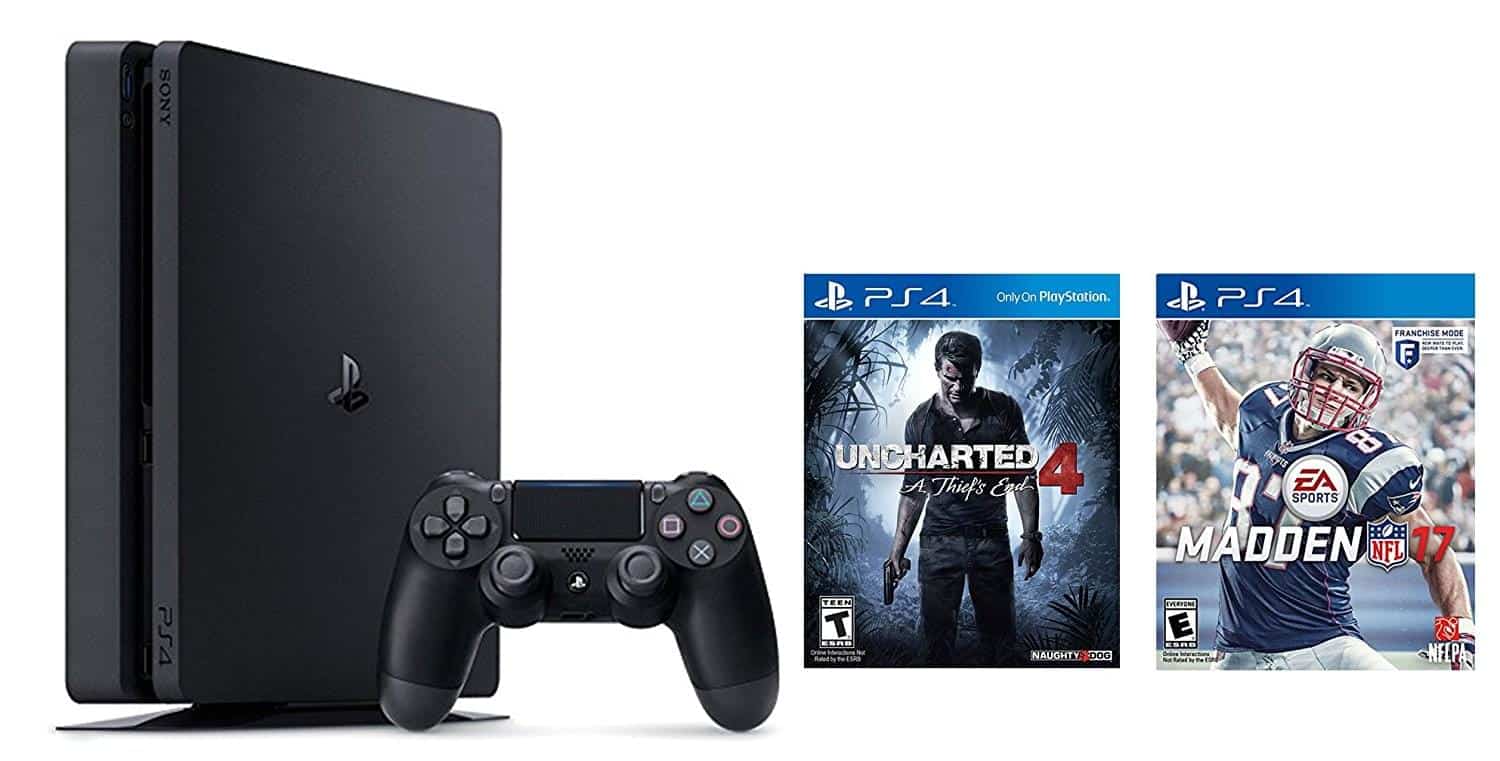 If you haven’t picked up a PlayStation 4 yet and want to play some Madden NFL 17 before the big game, this is a great bundle to grab. This includes the PlayStation 4 Slim, along with Uncharted 4 and Madden NFL 17. Making it a pretty incredible bundle, especially for the price that you’re paying. 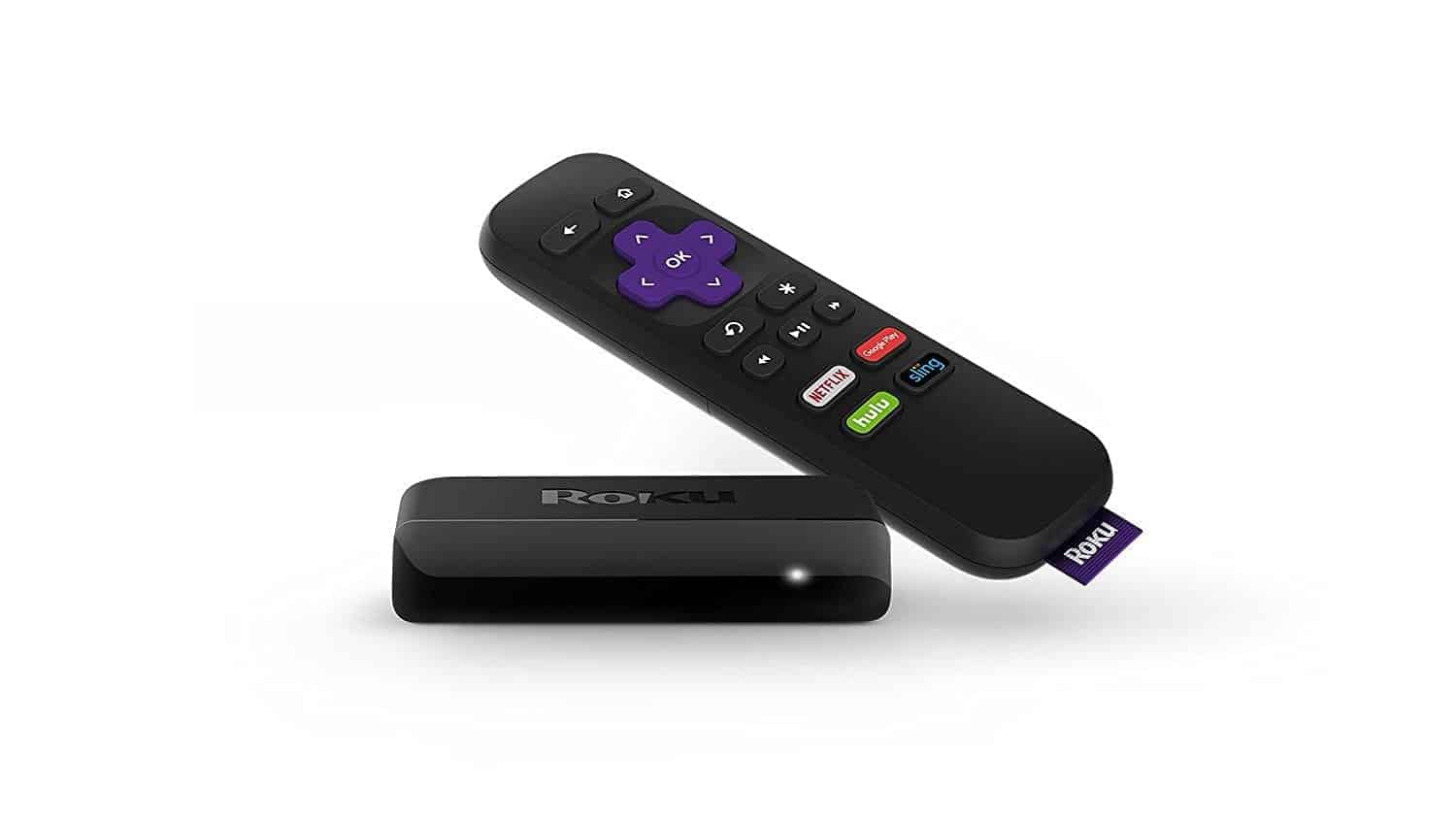 Just because you don’t have cable, or an antenna to get local channels, doesn’t mean you can’t watch the big game. Pick up a Roku Express, and you’ll be able to watch the game through a few different providers like PlayStation Vue, Sling TV or DIRECTV NOW. The Roku Express is also the cheapest streaming option on the market right now, and provides all of the great features you’ve come to expect from Roku. 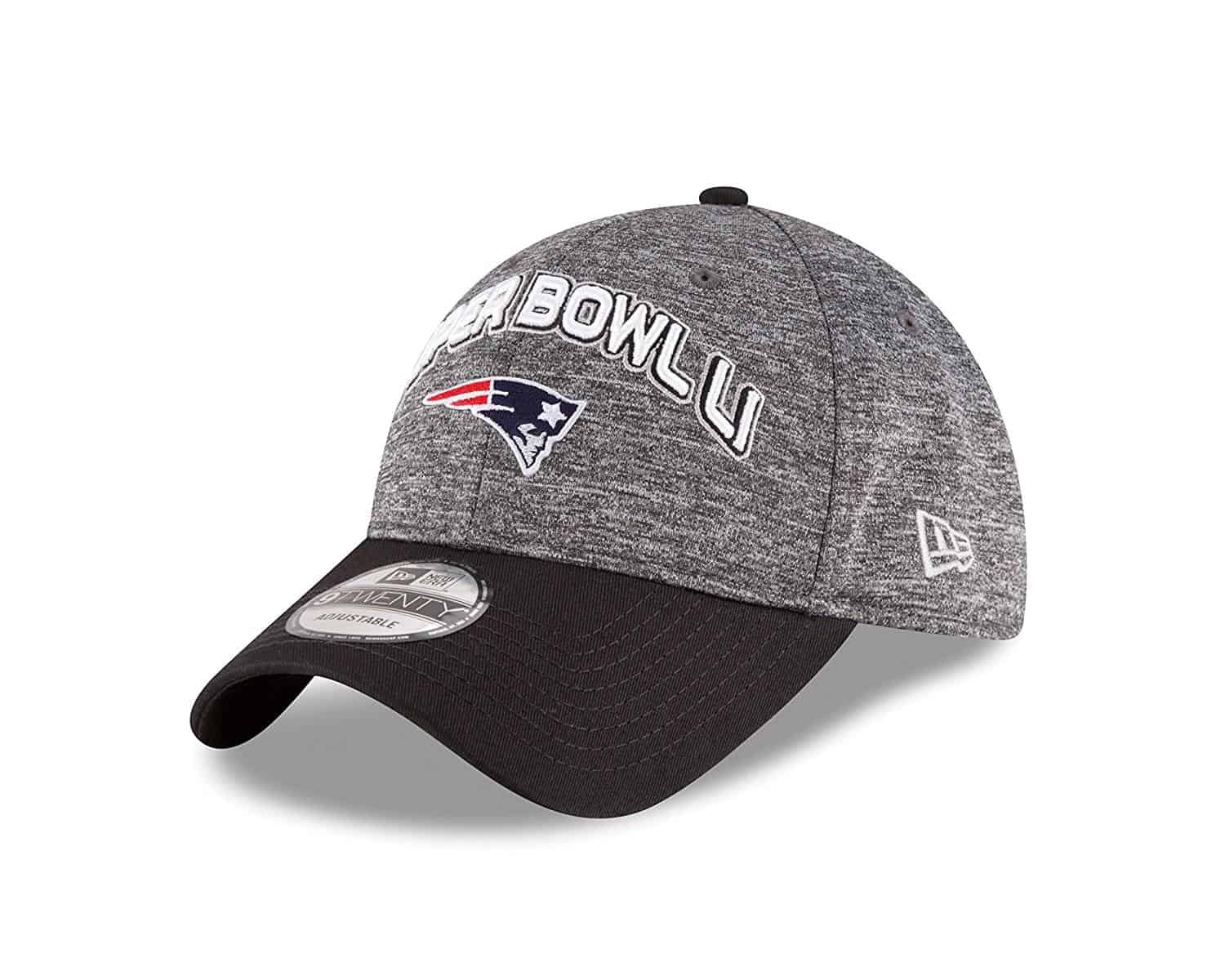 Want to celebrate the New England Patriots becoming AFC champions and heading to Super Bowl 51? Pick up this cap and you can do just that. It’s exciting when your team wins a championship and gets to play in the biggest game of the year, so show your team spirit. This cap, or hat, is adjustable too, so it will fit anyone’s head. Big or small. 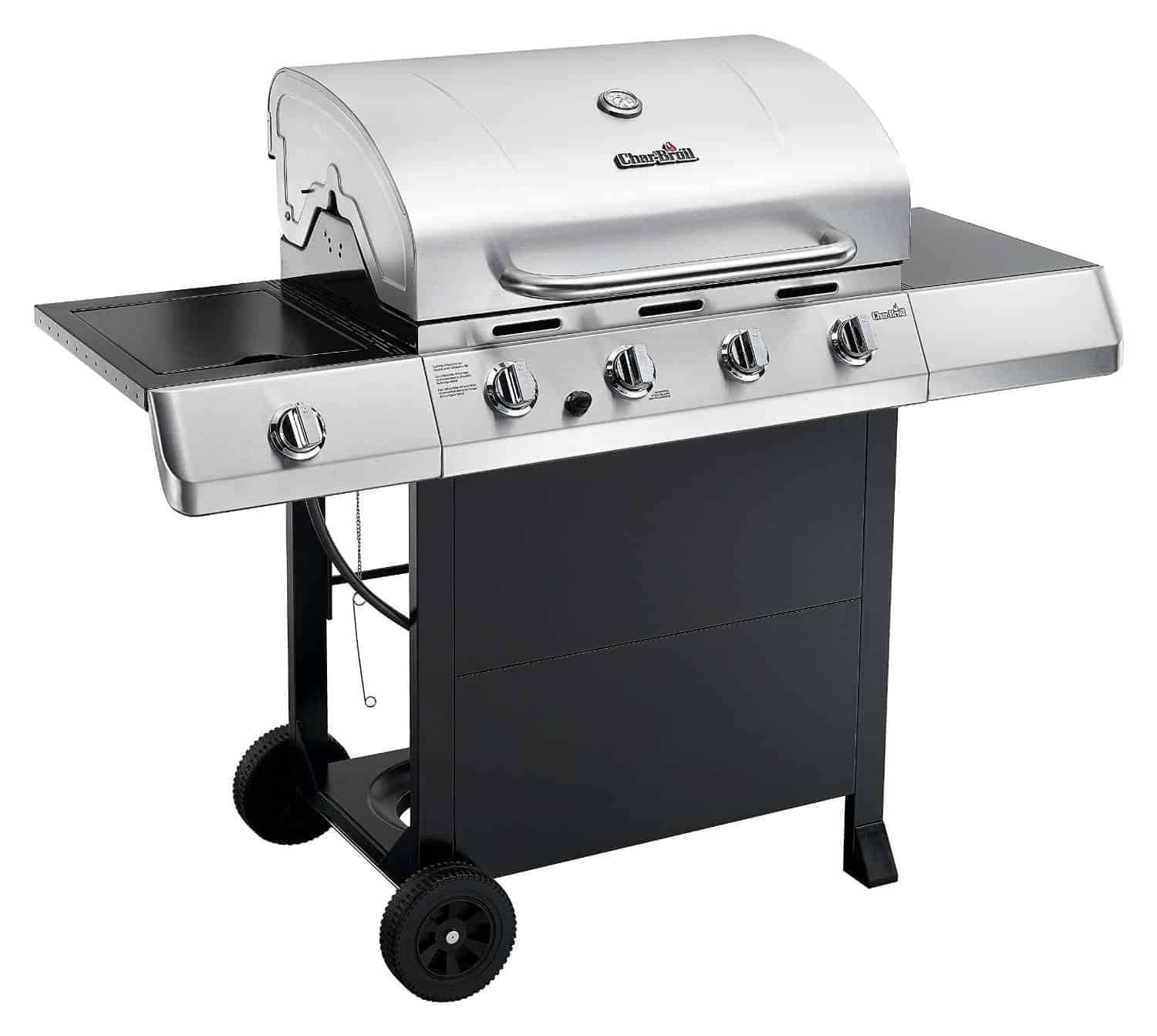 If you’re holding a Super Bowl party this year, you’ll want to pick up a grill so you can tailgate like you’re actually in Houston at the game. And this grill from Char-Broil is just what you need. It’s a 4-burner gas grill and it even includes a side burner. So that you can cook everything you need for your party right on the grill. 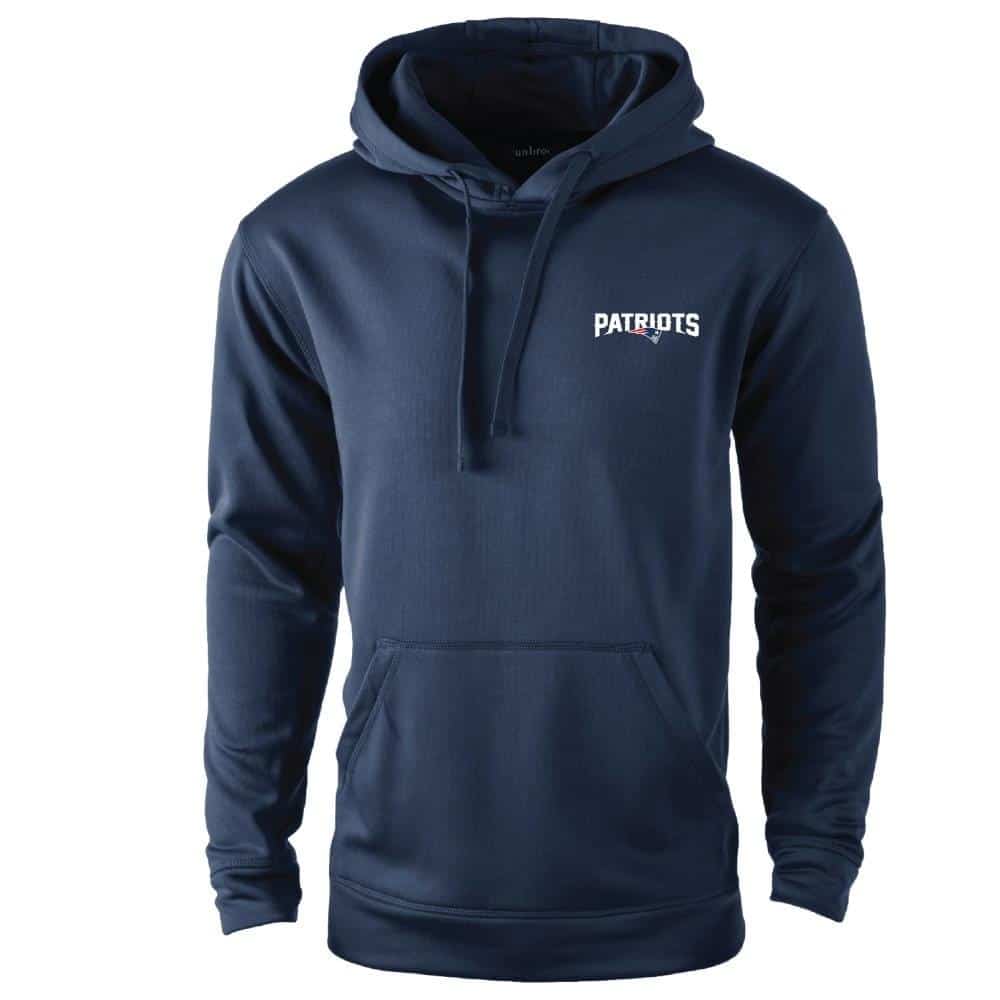 It’s cold outside, so show your team spirit by picking up an NFL hoodie. This one is obviously for the New England Patriots, and it’s available in all sizes. Ranging from Extra Small all the way up to a 5X. So just about everyone can pick one up and really show off their team spirit as they root for the Patriots in the Super Bowl next week. 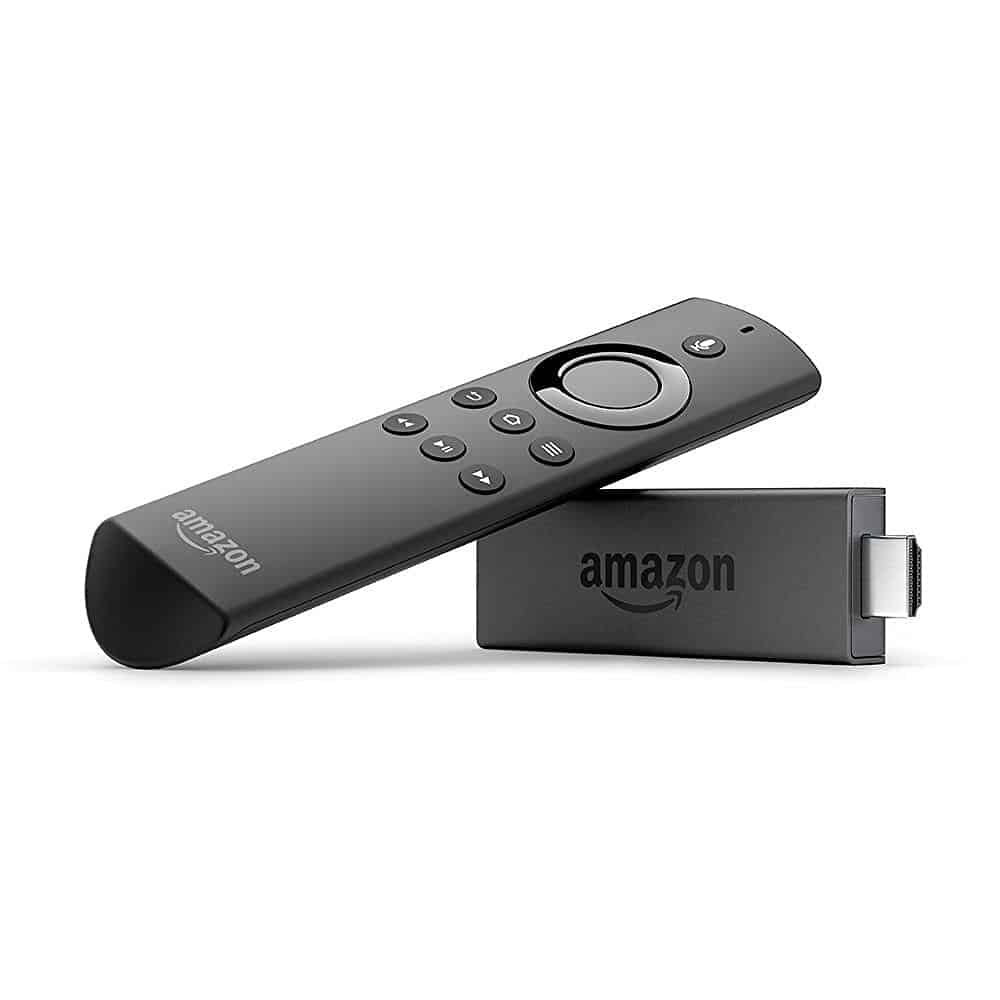 The Amazon Fire TV Stick is another excellent choice, when thinking about how to actually stream the game next week. The Fire TV Stick does have all of the usual streaming services like DIRECTV NOW, Sling TV and PlayStation Vue, for streaming the game. And it even includes Alexa.