When it comes to gaming on Android devices or anything running on Android TV, little else compares to NVIDIA’s SHIELD Android TV unit, which houses a collection of some of the best games you could ever hope to play on a device running on the Android TV platform. This is due to the nature of the specifications that are wrapped up in the SHIELD’s hardware, and because it’s so powerful NVIDIA have opened up a world of games, many of which are AAA titles that you would normally only find on consoles or a PC. With that said, here are ten of the best NVIDIA SHIELD-only games that you can find on Google Play. 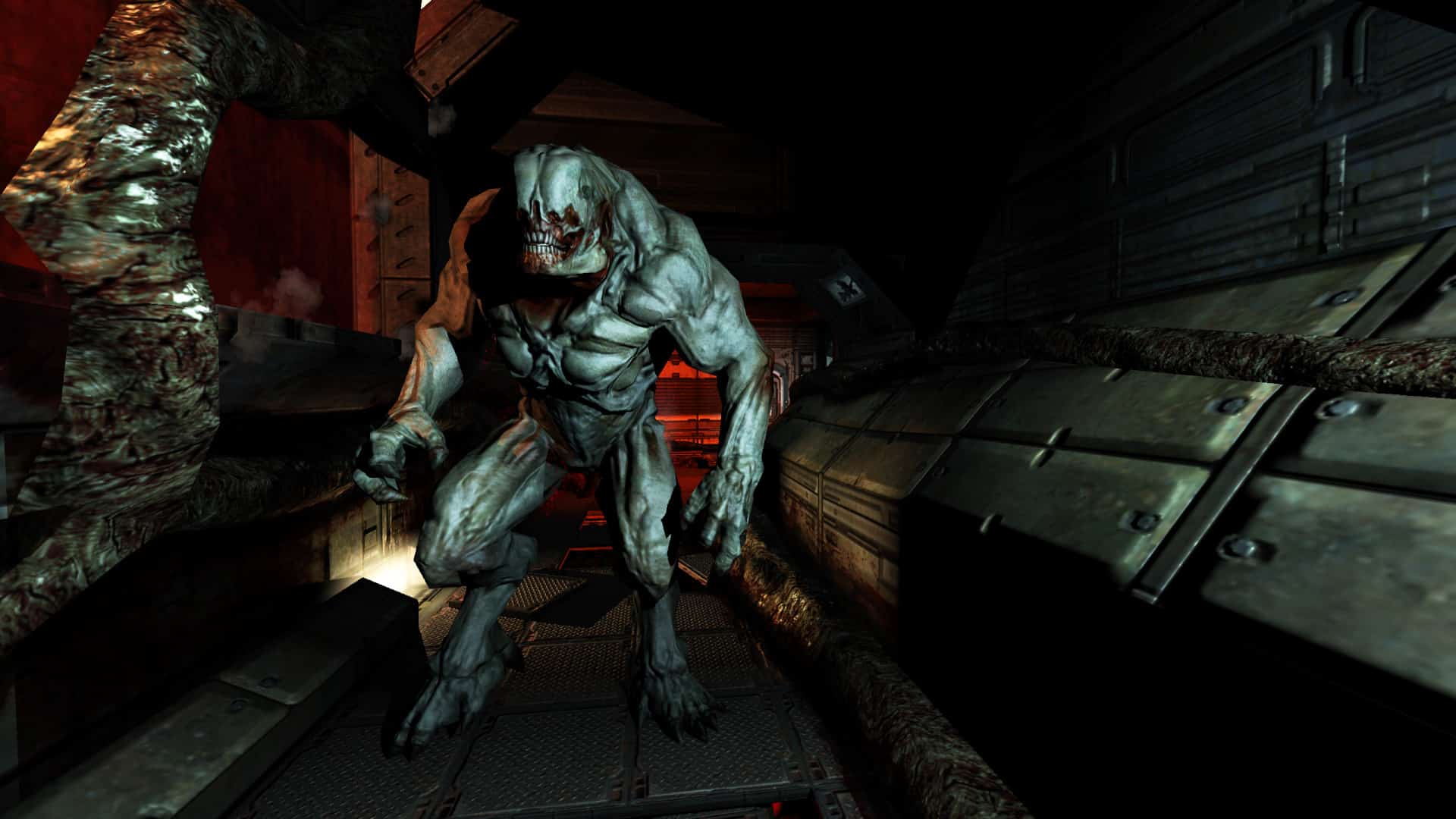 Kicking things off with this list is an FPS classic. Doom 3 may not be the newest in the franchise any longer, but it still has loads of awesome content with great visuals and plenty of action surrounded in demon-crushing mayhem. If you’re a fan of the Doom series and you own a SHIELD, this is pretty much a must-have title to add to your lineup. 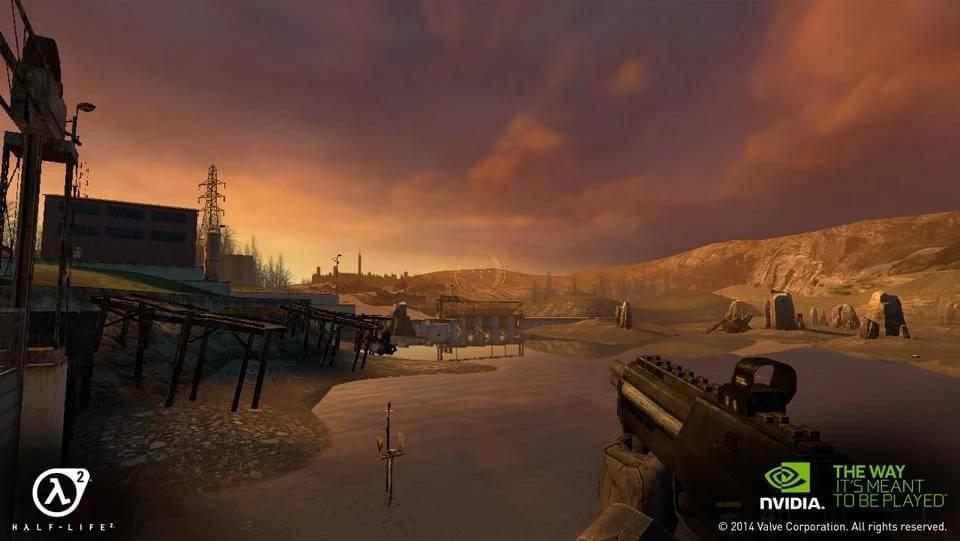 In a sea of FPS games there are probably none that are as iconic as Valve’s Half-Life 2. The game feature some intense gameplay and a deep and engaging story to follow that has garnered it all of the deserved attention over the years. 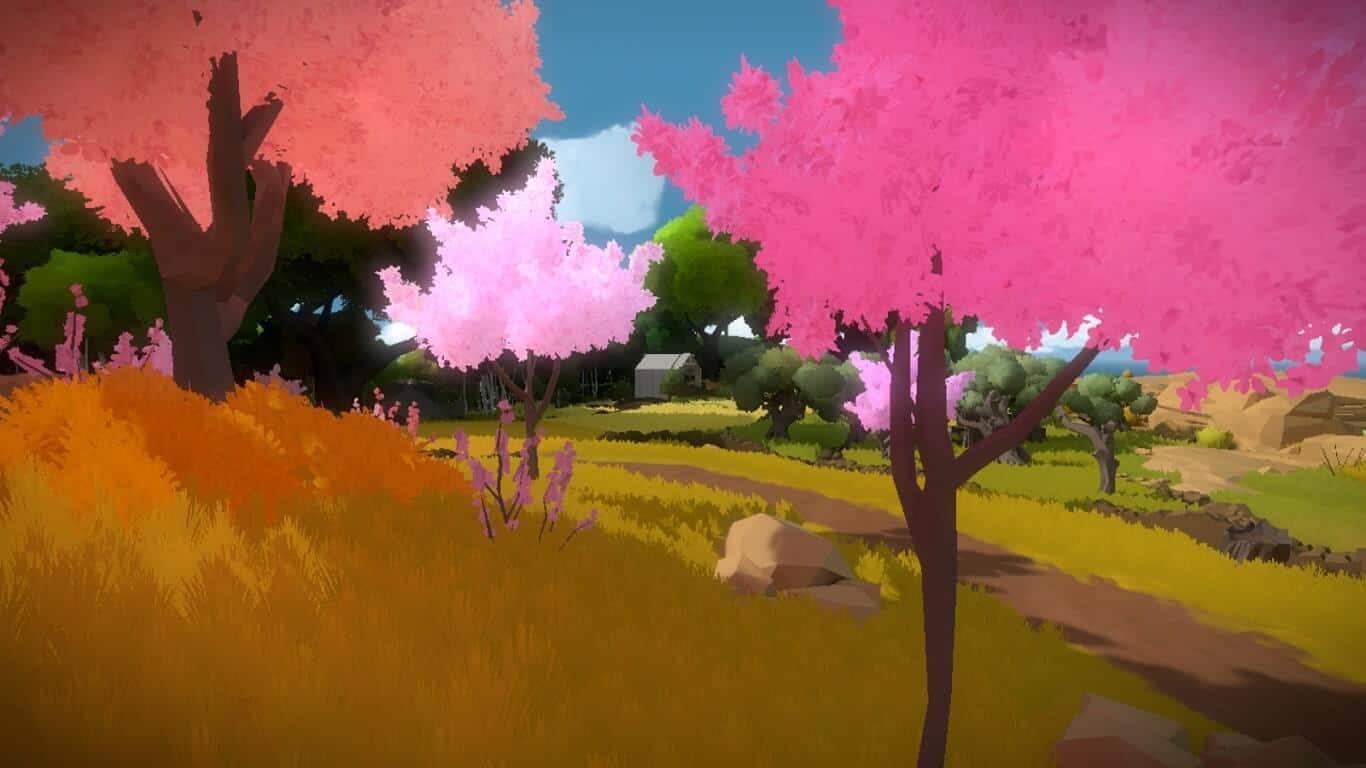 The Witness is the latest game exclusive to the NVIDIA SHIELD that has hit Google Play. It’s a puzzle game so expect to be doing plenty of thinking and problem solving, the game also features a massive open-world map that you can explore with three-dimensional visuals. Your goal is to explore the island that you’re stranded on and try to regain your lost memories, all while solving a little bit of mystery. 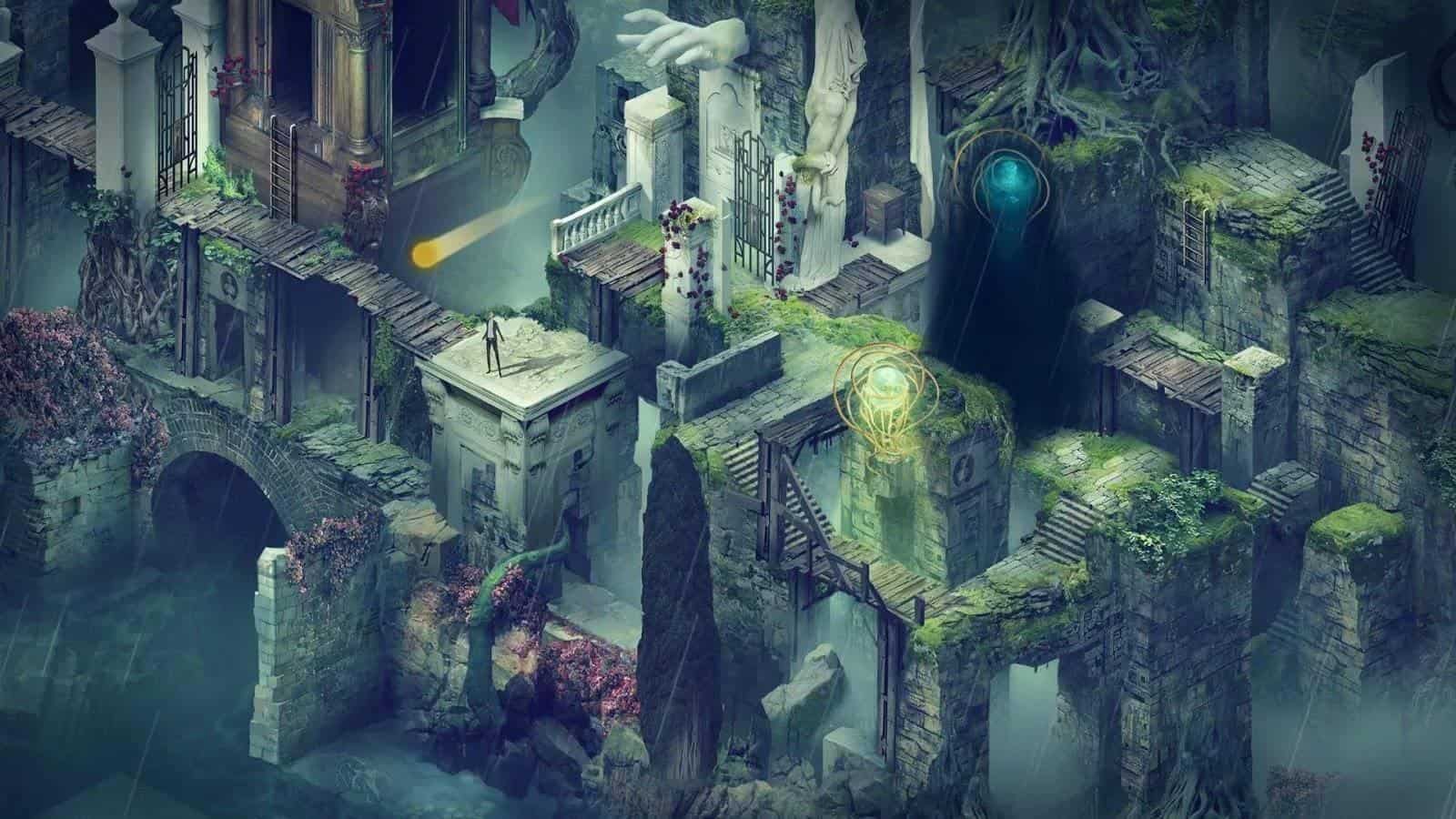 If you enjoyed games like Monument Valley for their view angles then Pavillion should catch your eye. The visuals are much more intricate in details, and piece together the story you’ll need to solve puzzles in the world. The game starts out a bit challenging as you learn about the gameplay itself by interacting with things, but the more you play the more you pick it up. It’s definitely a great option if you enjoy games that make you think. 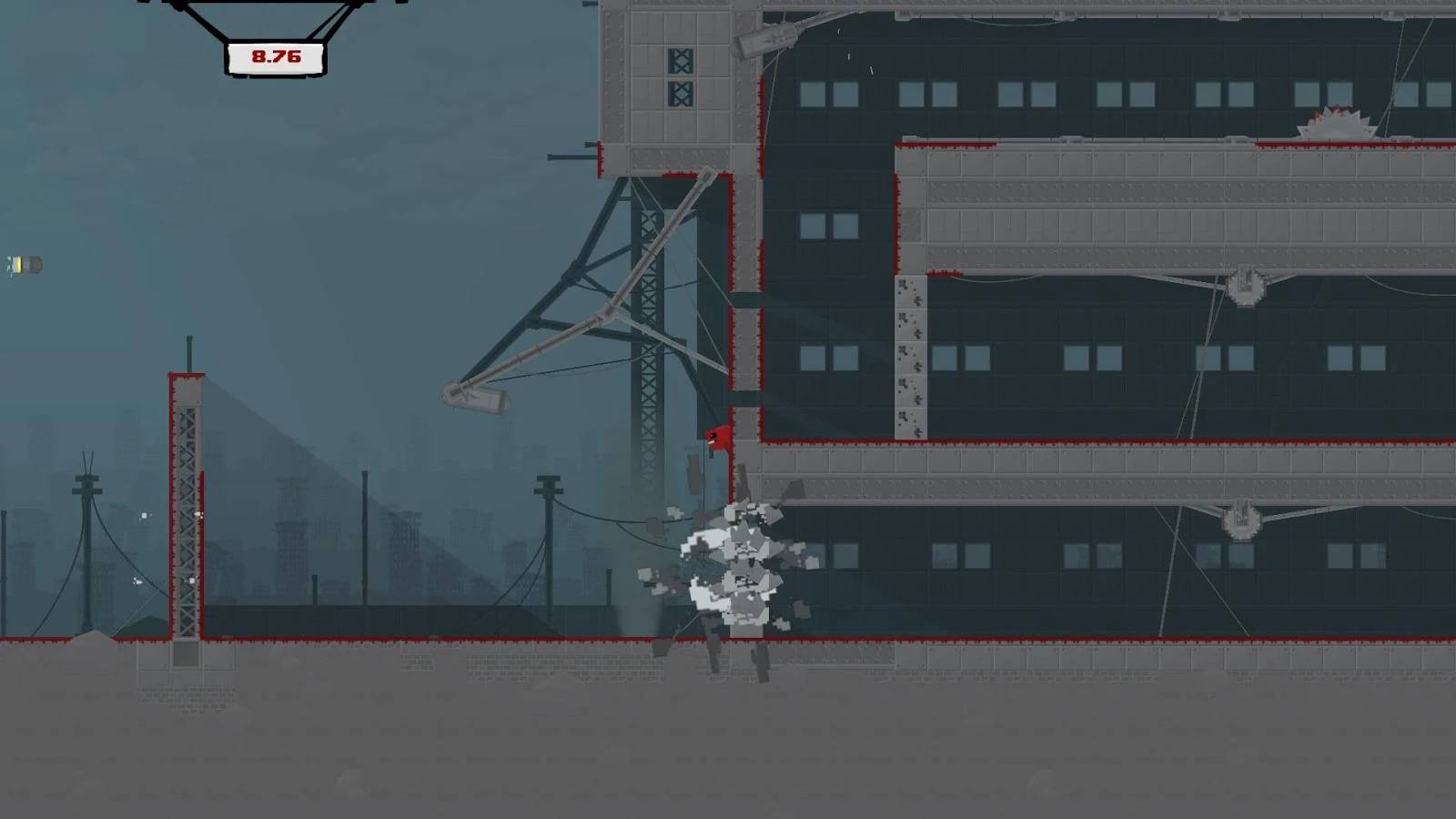 Super Meat Boy is a platformer classic and one which has induced many people to rage quit due to some of its high levels of difficulty. Like any platformer you’ll come across tons of different obstacles like giant buzzsaws and fiery pits, all of which threaten your survival and your chances to complete the rest of the level and progress forward. If you love a good challenge, this is one game not to miss. 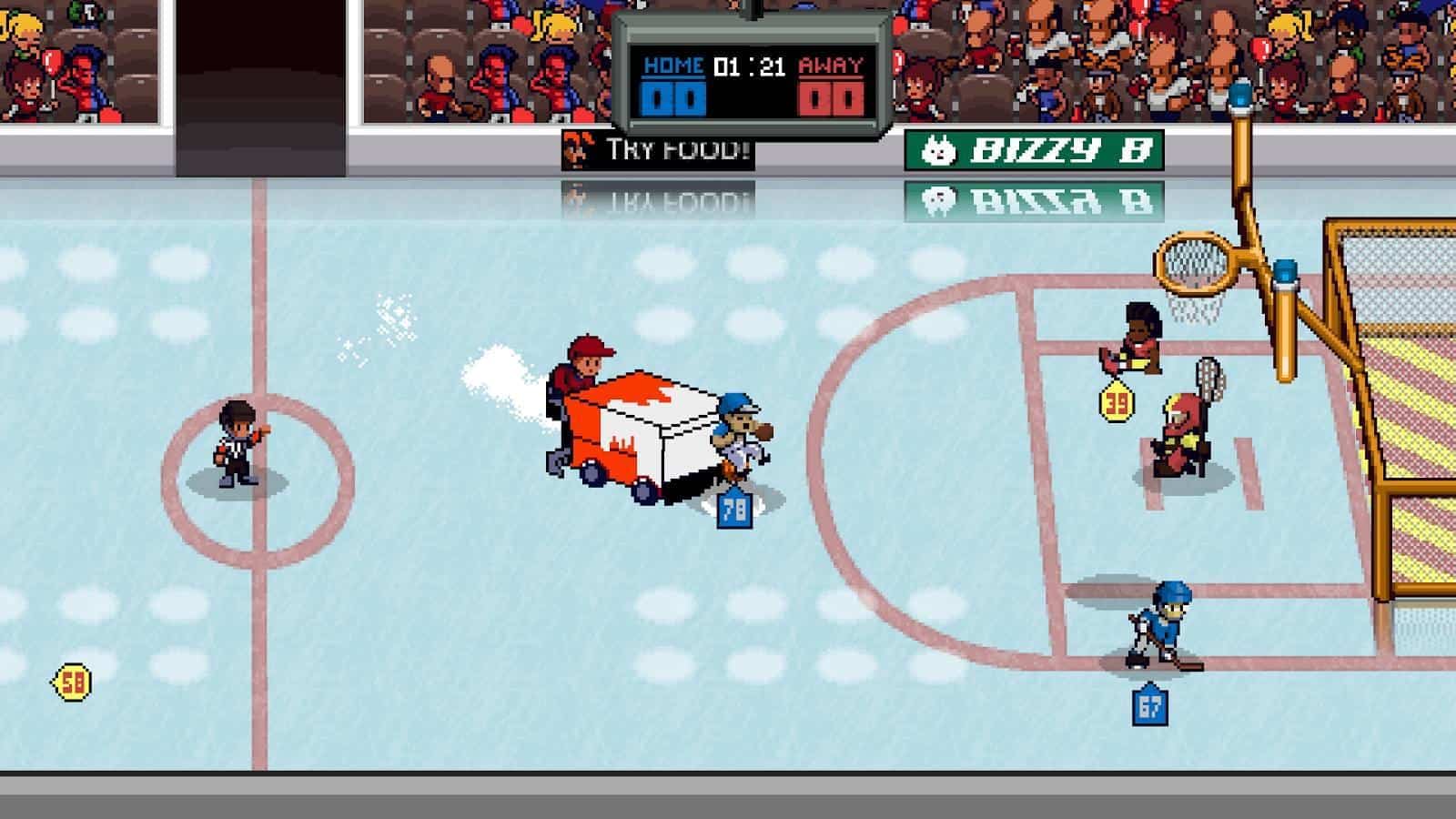 Who doesn’t love a good competitive sports game? The best part about Super Slam Dunk Touchdown is that it isn’t just about one sport, it’s about all sports, and it jams them together into one crazy (and crazy fun) multiplayer game where you can pick from various sport types to play, then shoot baskets and score goals with your chosen athletes. 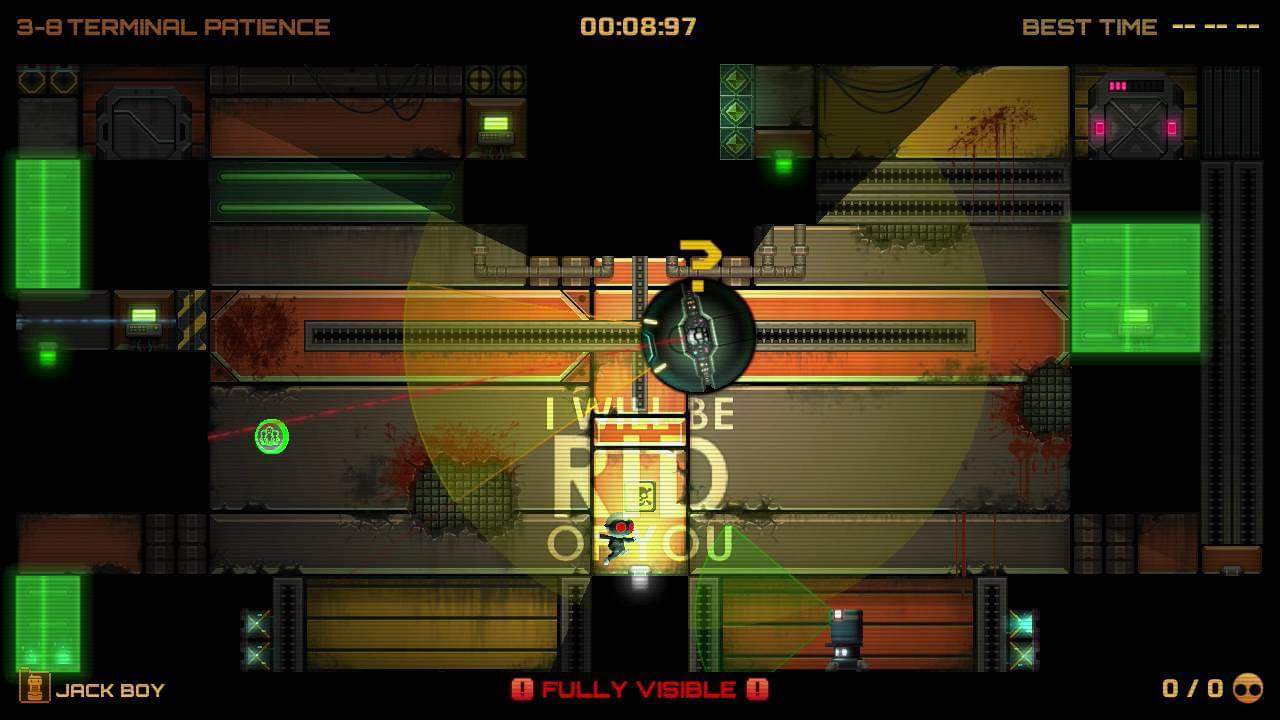 This game has a bit of action and a bit of puzzle solving, but with the added element of being sneaky, hence the name. The exciting angle here is that you don’t have any health bars or lives, you simply die, but you also have clones you can rely on so you essentially respawn, and it’s with this capability that you can test the waters and meet your inevitable death to learn how to get past the dangers that may lie around each and every turn. 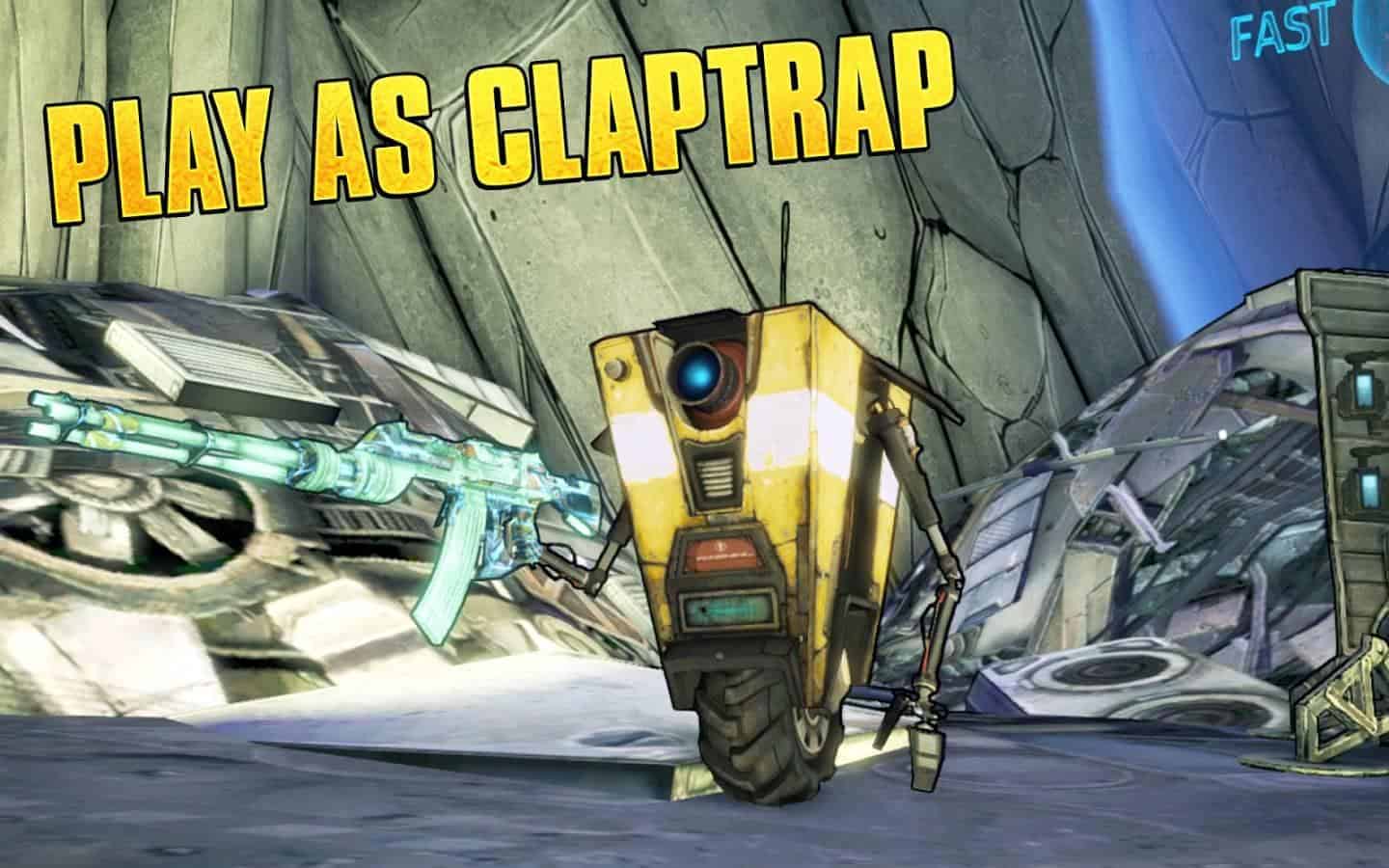 Borderlands 2 was a massive hit for the series, and the follow-up title which is actually a prequel builds on that popularity. You’ll have new classes to play in this game and you can even play as the fan-favorite silly robot named Claptrap. It’s full of FPS action with just and plenty of RPG-style growth and build out for your characters with loads of weapons and tons of different enemies, and of course, plenty of comical relief. 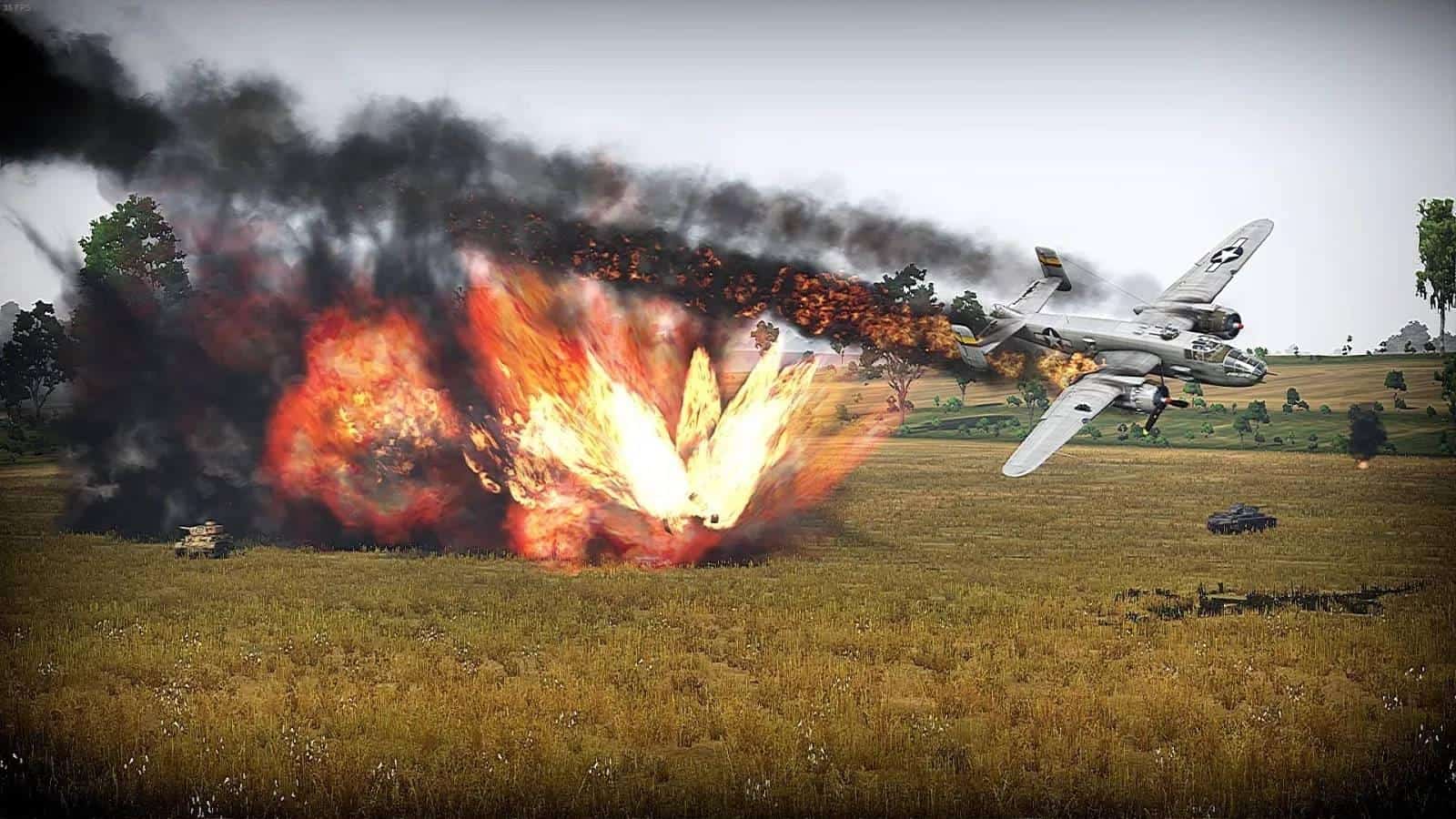 If multiplayer games are your thing, then you need to check out War Thunder. It’s filled with visceral combat between tanks, fighter planes, and ships. The game is cross-platform so you can play with others that are using a console or PC, although it is worth noting that the game states only air battles are available right now on the Android version. 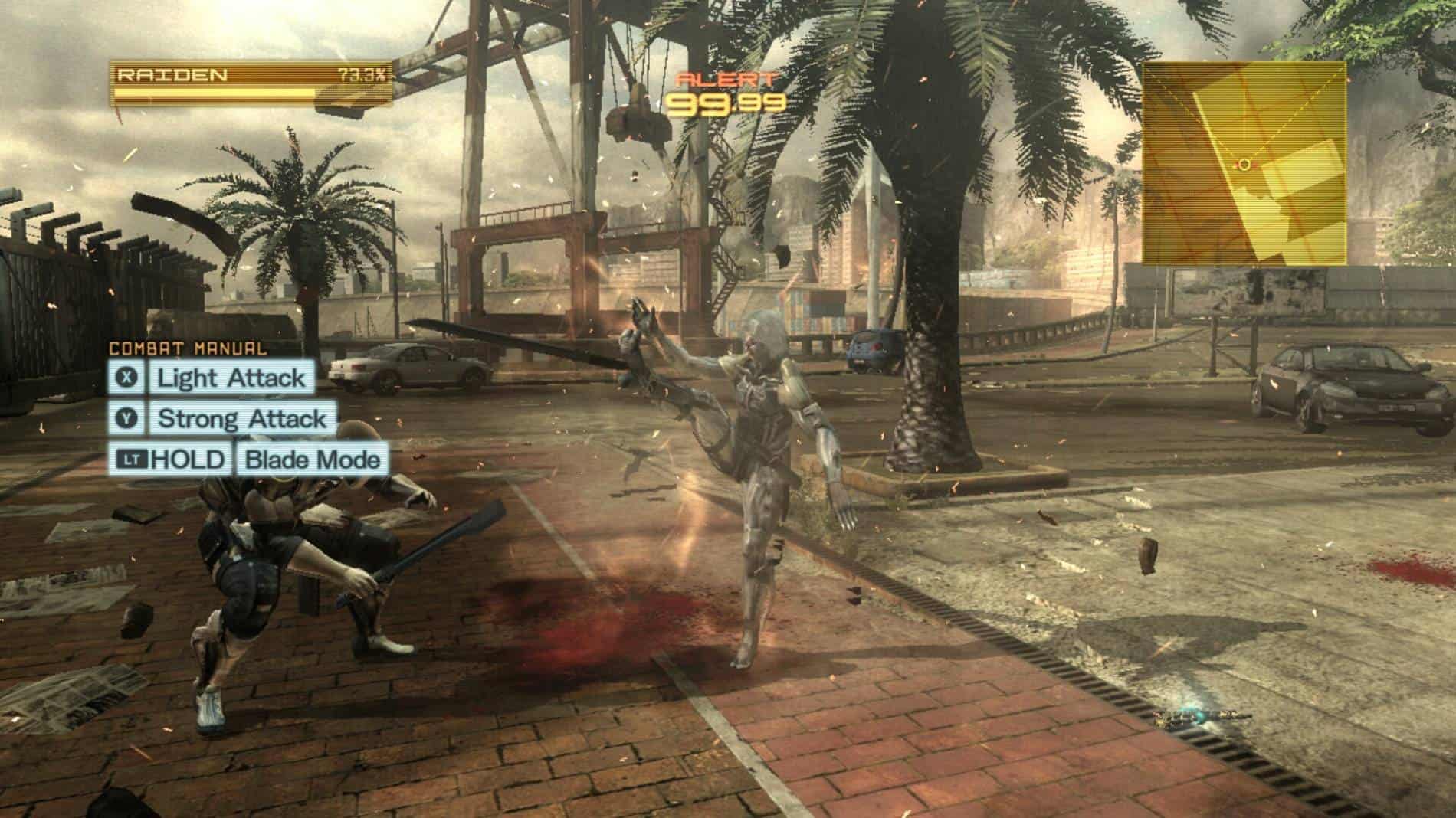 Rounding out this list is Metal Gear Rising: Revengeance, a standalone title in the Metal Gear franchise that places Raiden in the starring role of the game. Enhanced with cybernetic body parts Raiden becomes the ultimate ninja equipped with sharp sword skills and a knack for specialized combat. If you love the Metal Gear series this is definitely a game to add to the list.