2016 was a great year for games, mobile included, and now that 2017 is upon us it’s going to get even better. If you’re currently on the hunt for new games to play and are hoping to find something to pass the time or increase your enjoyment for mobile gaming sessions, there are lots of new Android games to choose from which might just be what you’re looking for. Here are ten Android games worth looking into. 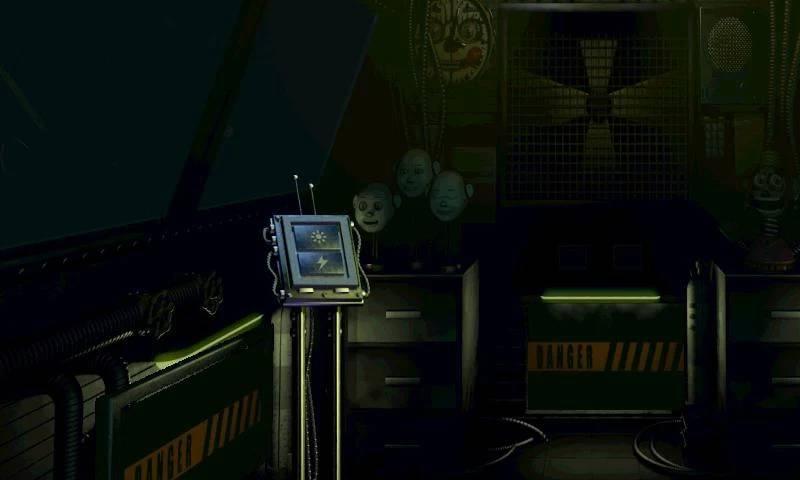 Kicking off this list is the latest offering in the Five Nights At Freddie’s series, and if you’re into this collection of creepy game titles then it should offer you all of the same type of content you remember from previous entries in the series. This particular game takes you to a new location and offers a custom Night mode as well as all of the nights that you will find in the PC version of the game. 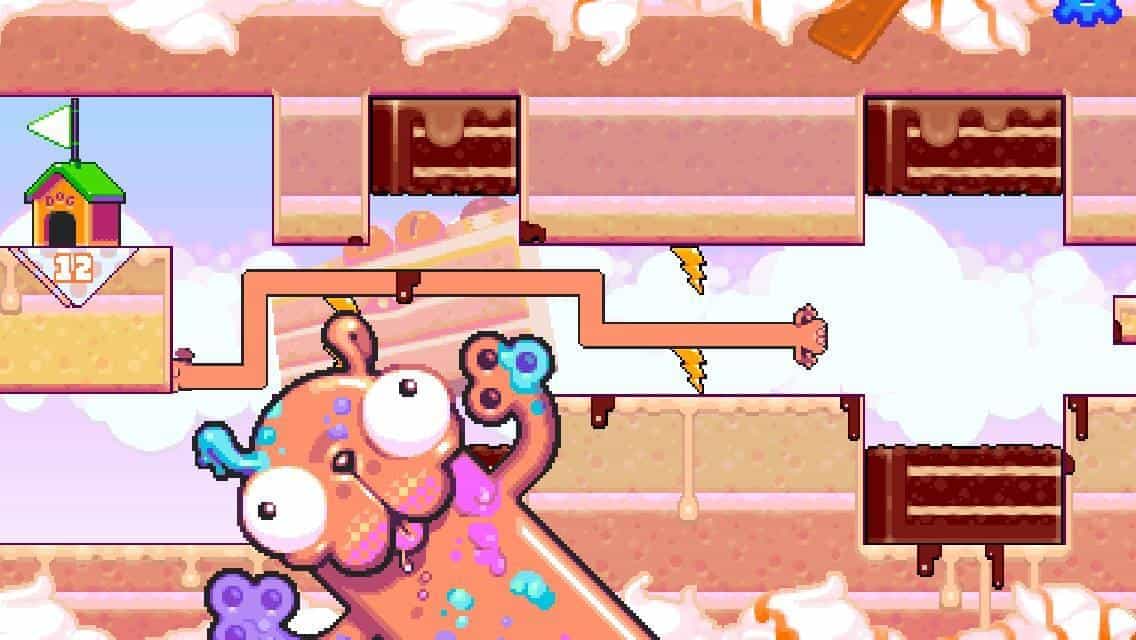 Sometimes there’s nothing better than a little lighthearted fun and that’s exactly what you’re getting here in this latest Silly Sausage title. Like previous entries, this one has simple controls so it’s easy for anyone to learn, and the content is all new so it’ll be great for old fans as well as new players. It features new time-based challenges and an epic boss battle which could prove to be especially fun and challenging. 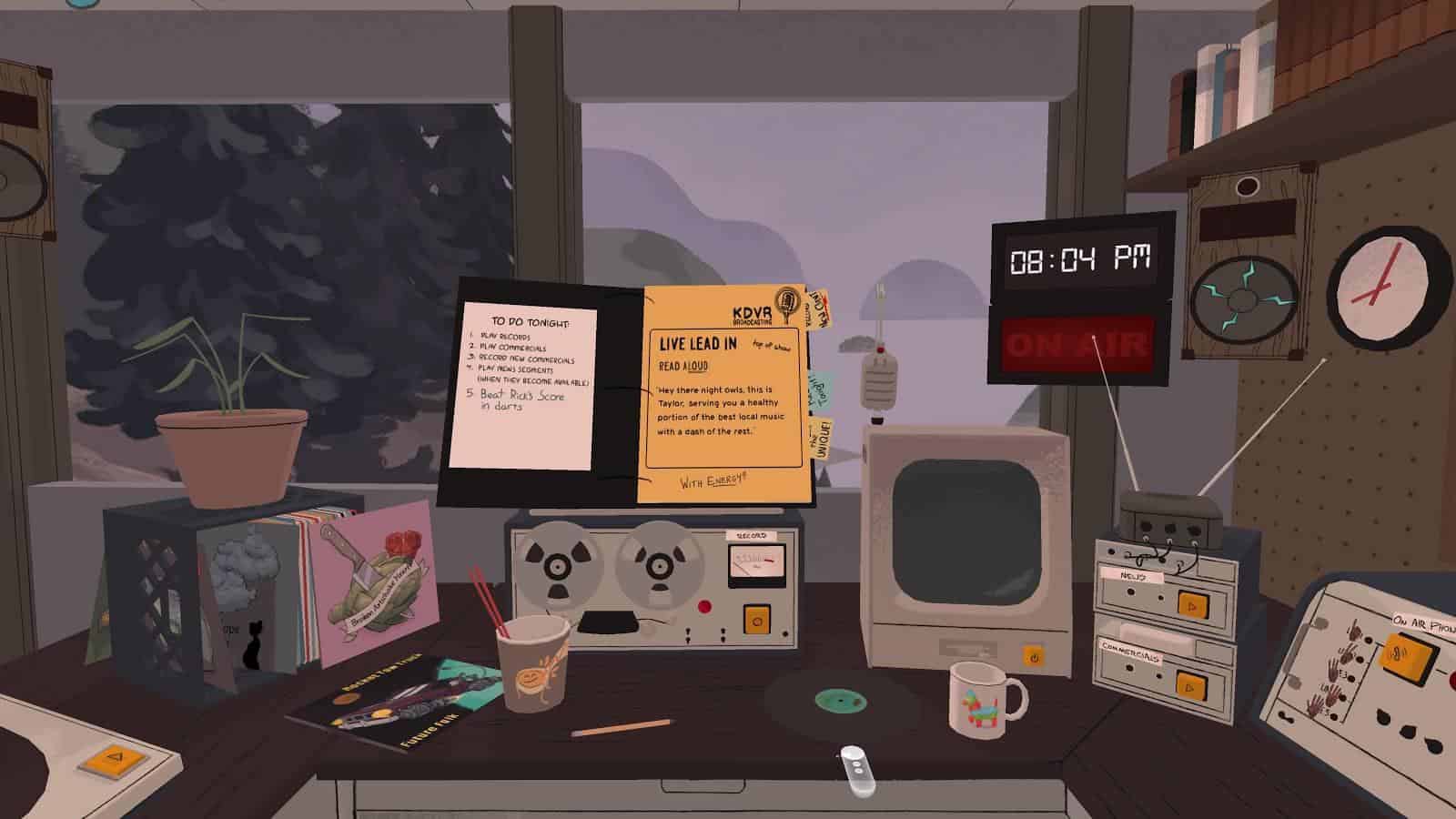 This one is aimed at those who have a Daydream View headset as it’s a VR-based title, so you’ll need one to play it. That said, if you have that covered then you’ll love being able to put your mind to the task of solving the mysteries within the game. Like other VR games for Daydream, you’ll use the controller to interact with things around you, but you actually use your own voice to speak to the other characters making this a truly unique experience and almost like you’re part of the game yourself. 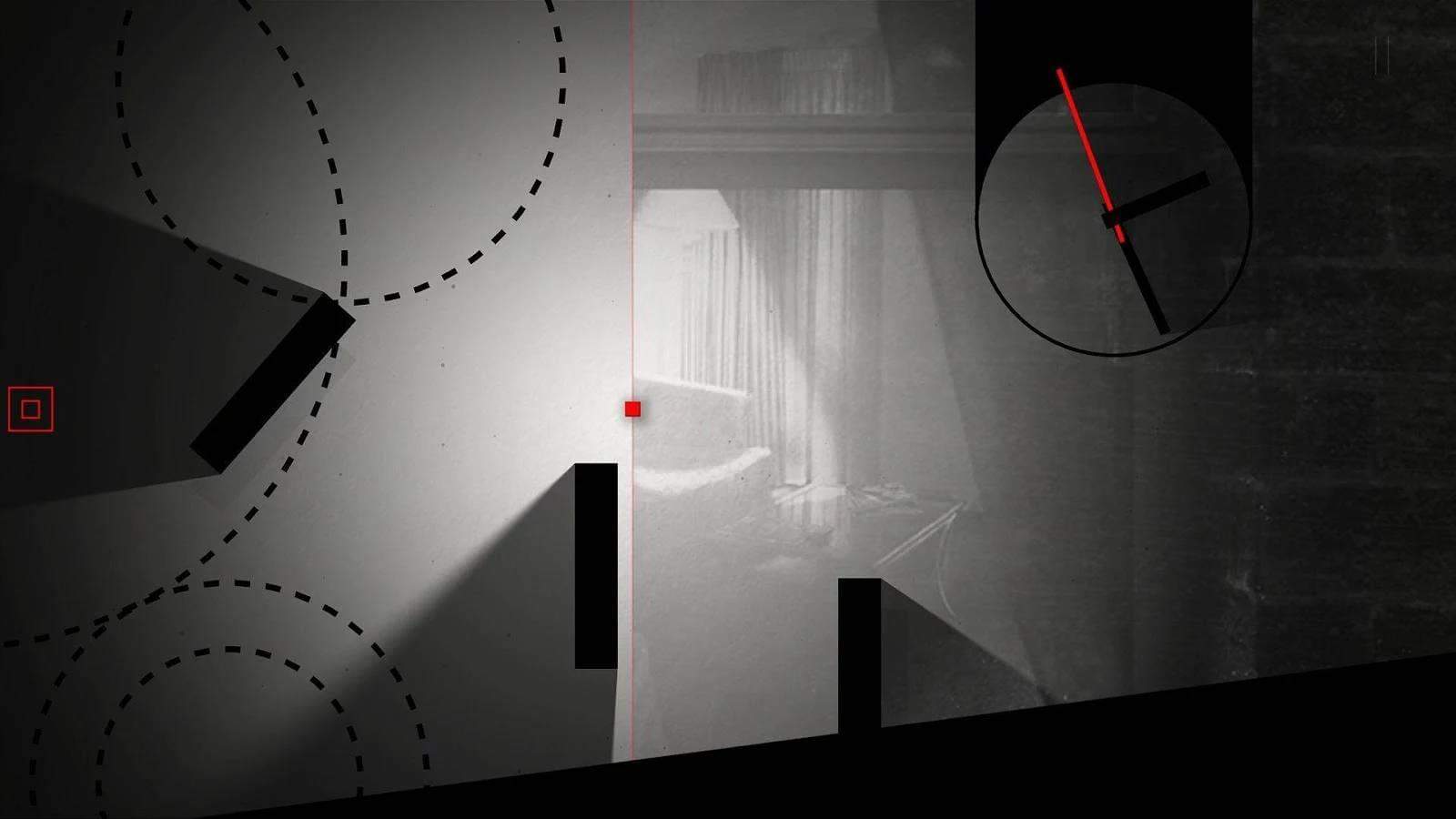 Those with a passion for puzzle titles will want to give Cubway a look. The goal is to make sure that you get your little cube to the end of each of the 55 levels but you’ll encounter obstacles along the way, so you’ll need to be on your toes if you’re to pass them and continue. While the level details may seem like they’re just for artistic purposes, they actually provide an abstract story to follow. 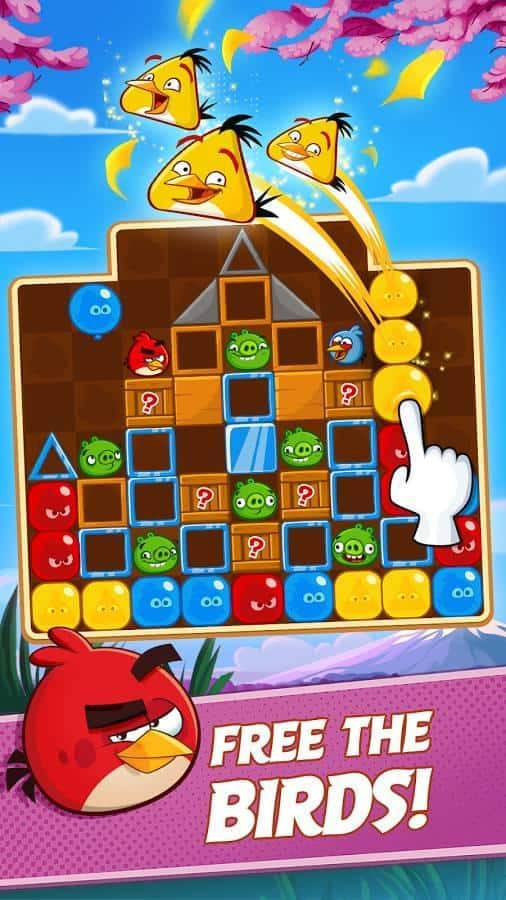 Next up is another puzzle title but one that will likely feel just a little bit more familiar as it comes from the Angry Birds franchise. This time instead of launching the birds, you’re there to free them by matching like-colored balloons, which will then in turn pop them and open up space for the birds to escape. As with most Angry Birds titles there are tons and tons of levels, and it’s loaded with other goodies like social play with friends, and daily challenges. 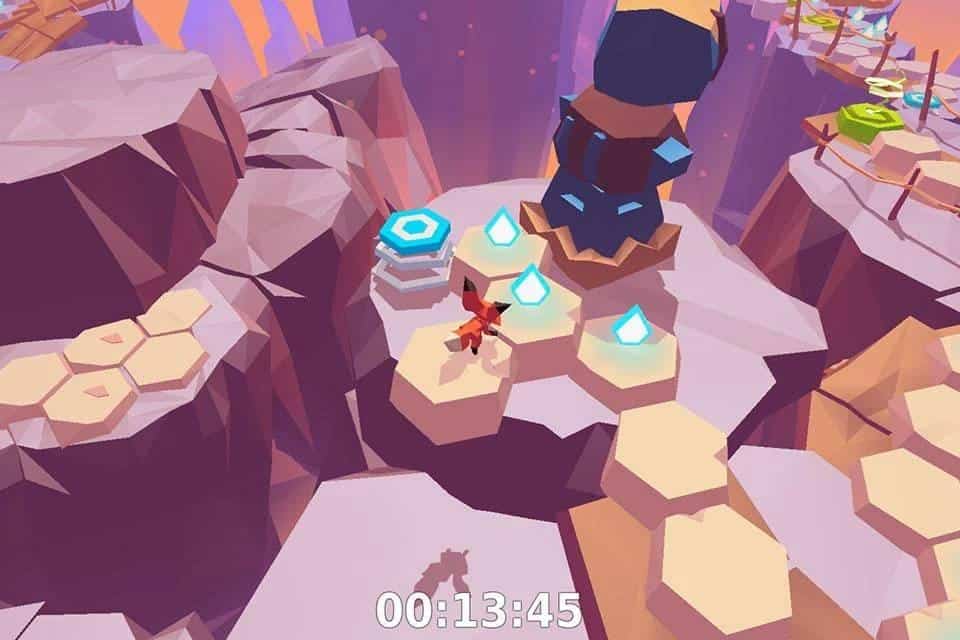 This is a runner title, but it’s unlike most other runners that you may have played as your character, the little fox, doesn’t just run in a straight line. The levels are actually placed on a hexagonal grid and it’s up to you to follow the path and make sure that you can make it to the end. You turn either left or right by tapping on the left or right sides of the display, and the hexagon pattern on the ground provides multiple paths for your continuation through certain parts. The game also features lavishly crafted worlds and some unique music to help immerse you in the gameplay. 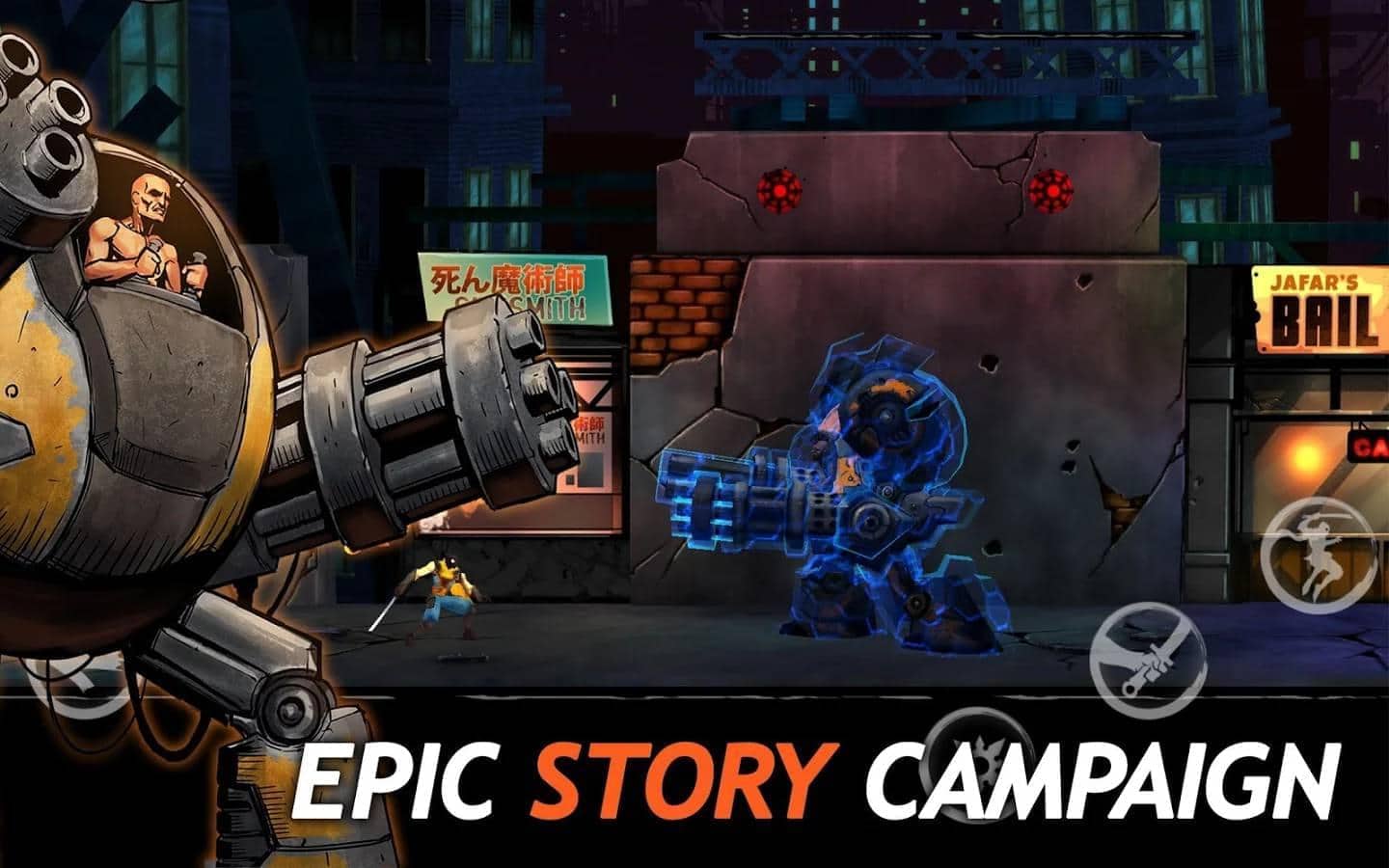 Technically this game is on the Play Store in an unreleased state, which means it’s like early access, but if you played the original Shadow Blade then you know how much the game can be. Continue as the hero of this tale, the Ninja named Kuro, fighting back against your enemies as you run, jump, and slash your way to the end of each level, all while trying to beat the timer for a better score, and collect all of the items. 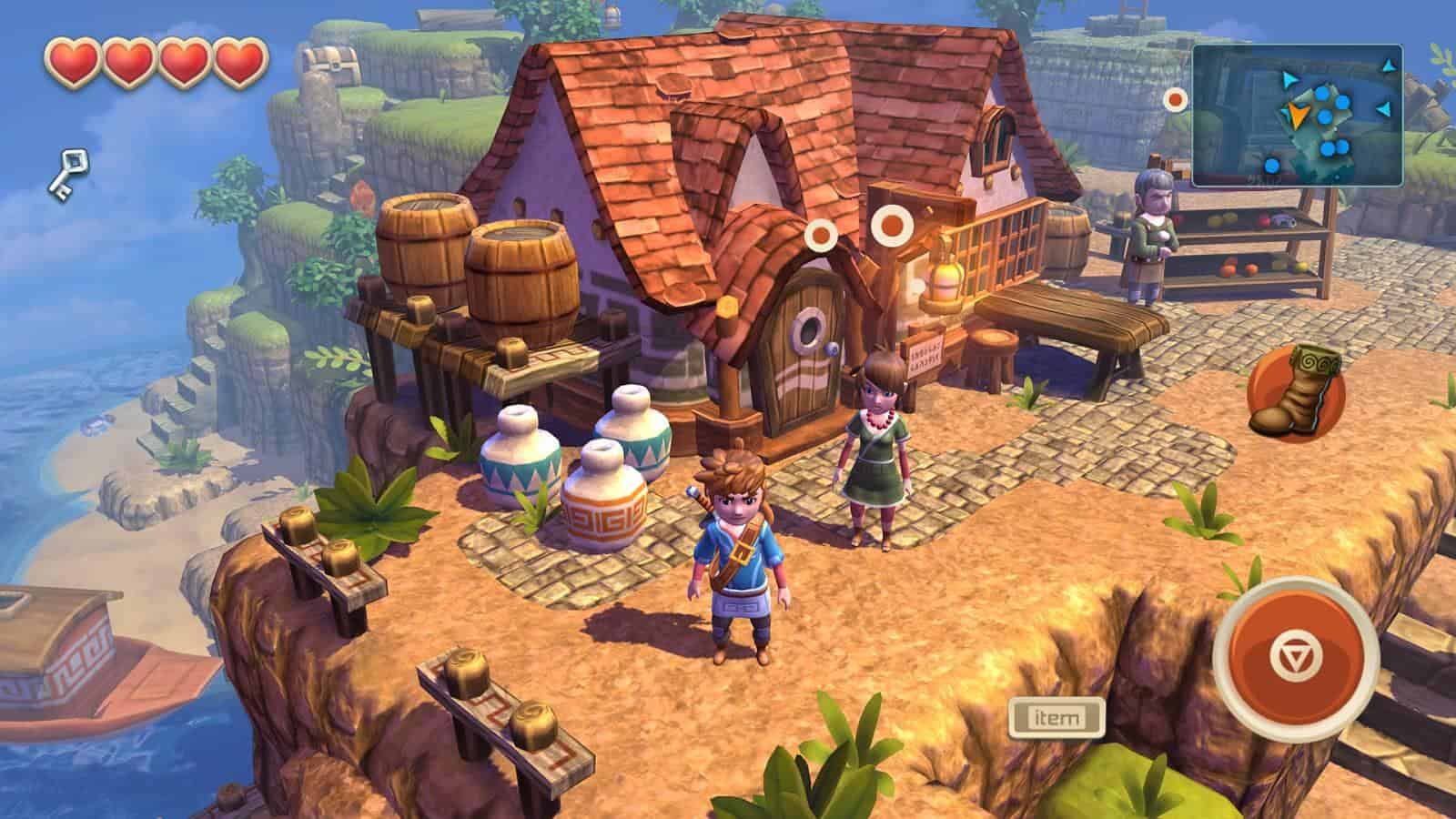 Featuring Zelda-like gameplay and pretty visuals, Oceanhorn is filled with action-rpg gameplay and loads of adventure as you explore a huge world. You can acquire items to help you in your quest, and some of those items will come in handy as you encounter dangerous bosses and enemies. You’ll also need to use your puzzle-solving skills from time to time to advance into new areas. 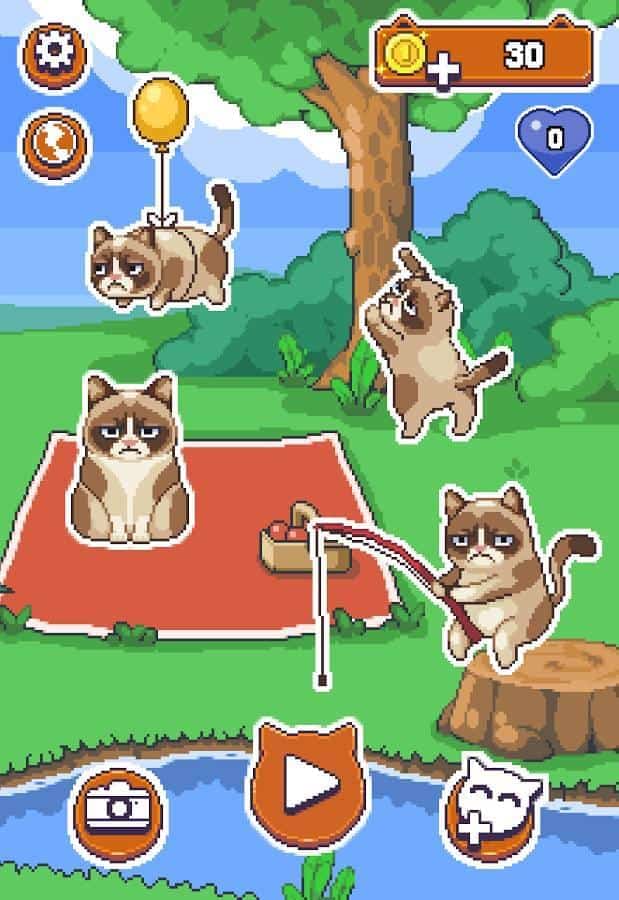 A game filled with tons of mini-games featuring everyone’s favorite cat. In addition to playing handfuls of different mini-games where you can try your best to get a great high-score, the game lets you take pictures and share Grumpy Cat memes with friends. 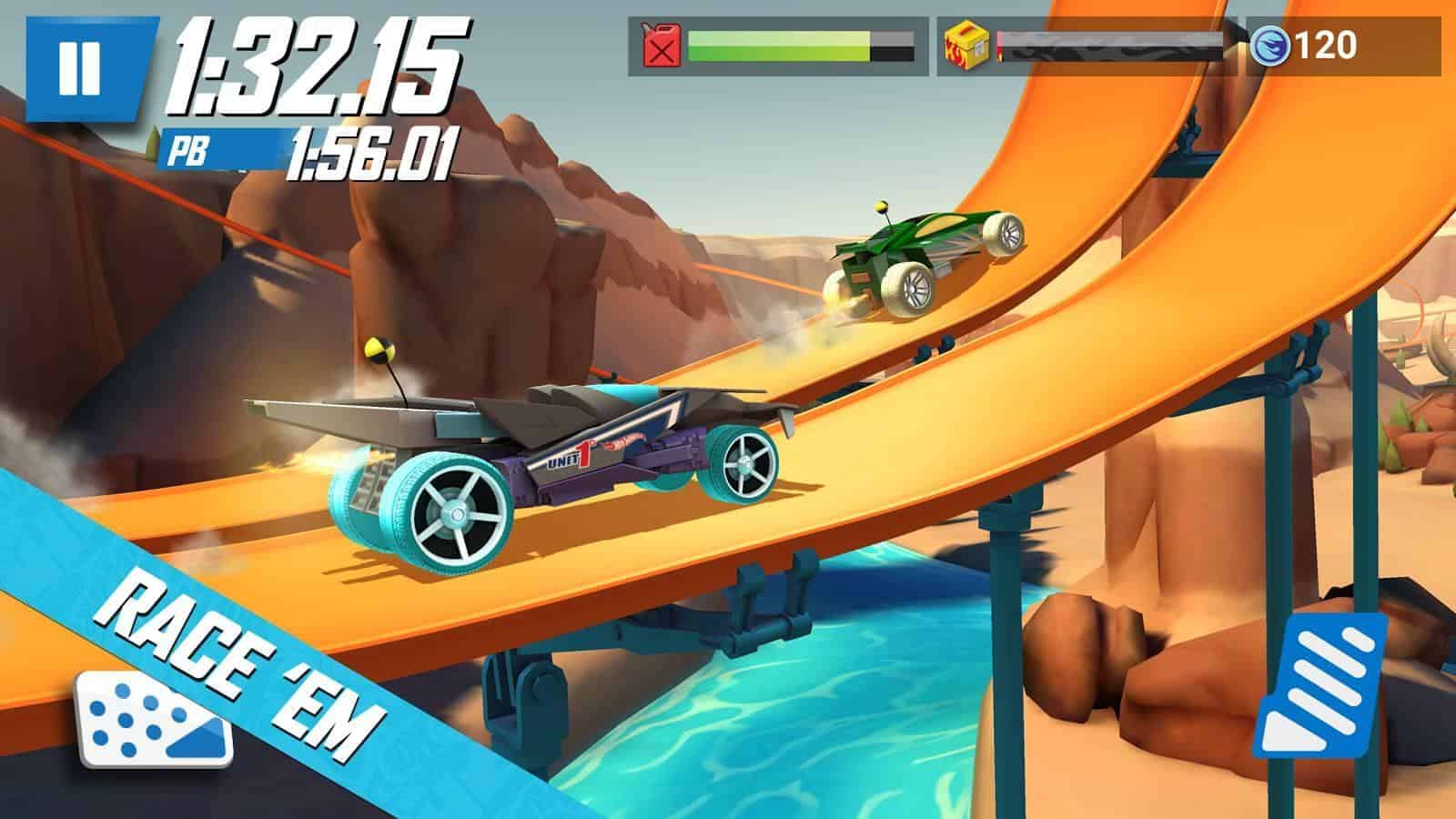 Rounding out this list is Hot Wheels: Race Off, where you race in head to head challenges on each track in a side-scrolling view. Races are physics-based, so as you go over each and every bump and jump, you can use the physics to complete tricks and gain boosts as well as a high-score. There’s tons of cars to race and even more tracks to race on, and of course there is also a multiplayer mode.