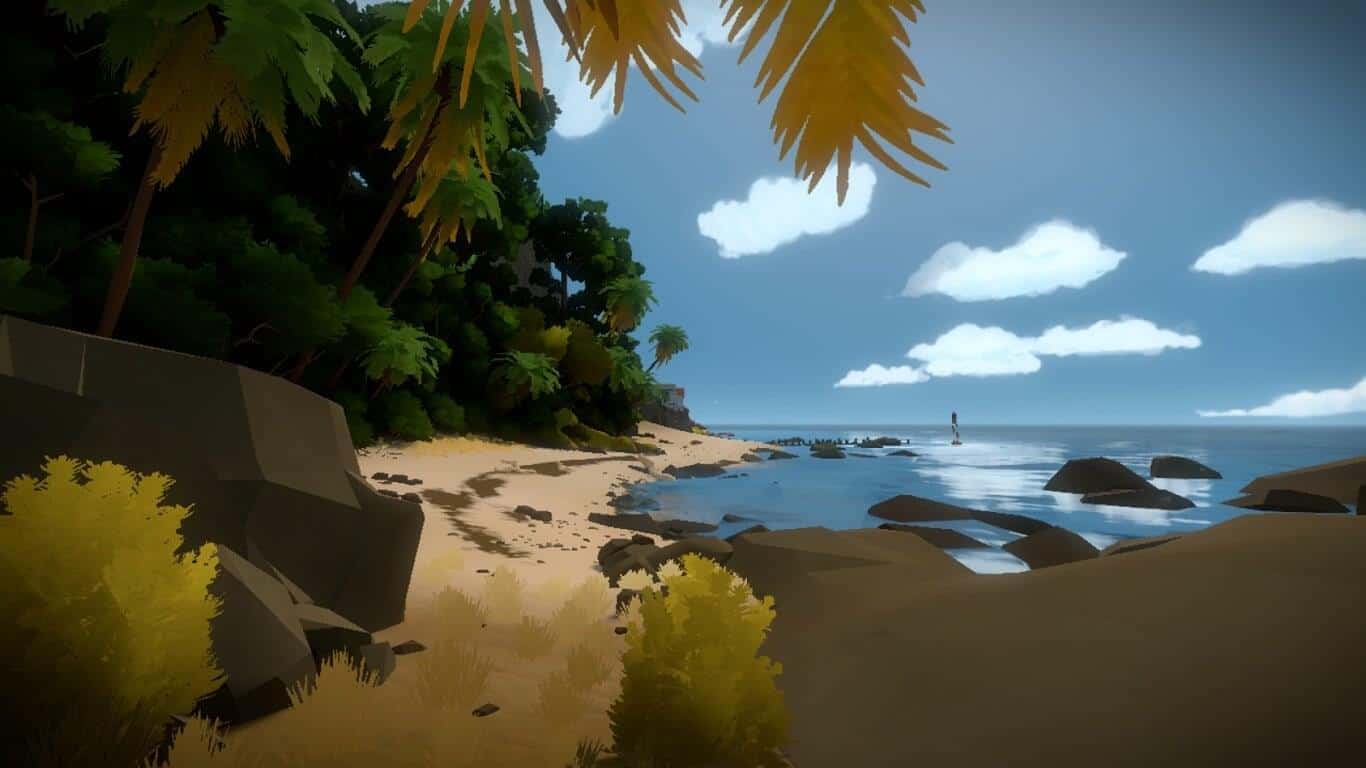 The game itself is the latest game to migrate its way over to Android from other platforms and so some gamers will likely already be familiar with this one. For those new to the game, the premise is that you wake up on a new and strange island and have no memory of who you are or why you are on the island. However, this is a different sort of 'lost on island' game as it is one filled with puzzles. Navigating through the island and solving the puzzles will help to restore your memory and hopefully, help you find your way off the island again. In total there are more than 500 puzzles on offer with The Witness and each puzzle looks to test you in a different way. Making this a single-player game which should offer you a decent level of gameplay. Alternatively, those in the market for a new GeForce NOW game can check out No Man's Sky. This is a deep space-themed game which sees you flying through an infinite procedurally generated universe. Where you can discover a wealth of new places and new creatures. No Man's Sky is available now through the GeForce NOW store and will cost you $59.99 to buy.

The launch of The Witness and No Man's Sky is in conjunction with the launch of the new SHIELD which became officially available to buy today, following a brief pre-order phase. However, it also seems to be in timing with an update which is now rolling out to the older SHIELD Android TV. This update is the official Android 7.0 (Nougat) update and one which brings with it a ton of new features, including access to the likes of Amazon Video. So whether you own the old SHIELD, or planning on buying the new SHIELD, this week brings with it a number of new features, as well as this latest new SHIELD game. You can find out more about The Witness or download the game for $19.99 by heading through the link below.