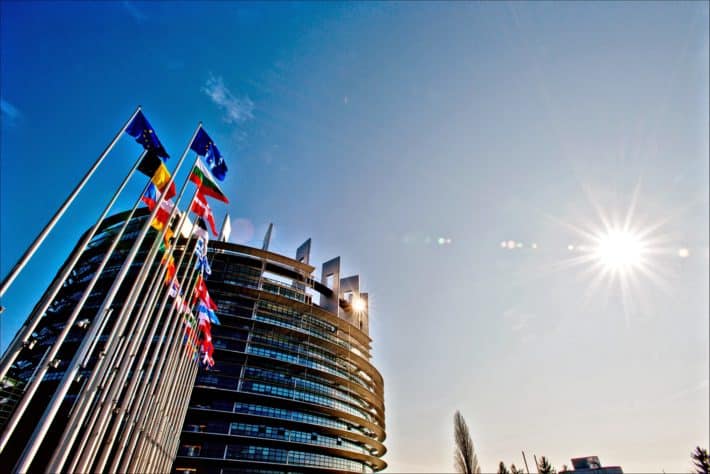 European Union member states and lawmakers are preparing to hold a third round of talks tomorrow, Tuesday January 31st, in order to set caps for wholesale roaming charges between carriers. The talks are likely to be the final round before roaming charges are abolished in June. This follows ten years of Brussels working to allow European Union citizens free roaming when their phones roam throughout the entire European Union. We have seen carriers reduce roaming charges over the years as European Union laws have pushed the amount that may be charged lower. However, the EU’s digital division is concerned that should it be unable to reach a deal between the various member states, this could undermine its reputation for being able to deliver on its promises. The European Commission Vice President, Andrus Ansip, asked both sides at the end of last week to demonstrate “significant flexibility” in order to achieve an agreement.

Currently, there are two sides when it comes to setting wholesale caps for data charges. The European Parliament originally wanted to cap charges at €4 per gigabyte, approximately $4, whereas individual member states wish to charge €8.50 per gigabyte. The reason for this difference in price demands is because of how the European Union countries differ from one another. Northern and eastern countries currently offer low prices for domestic customers and favor low wholesale caps, which they believe would avoid local carriers raising prices in their home markets. If domestic prices rose, it could effectively mean that poorer customers are helping pay for frequent travelers who often roam onto other networks. Conversely, countries in the south, which benefit from tourism, favor a higher price: their fear is that seasonal tourist traffic may force local carriers to push domestic prices up should the roaming wholesale price be too low.

This could mean that carriers from another part of the European Union might significantly undercut local carriers. This could mean that the carriers in the southern countries earn less from their businesses, which means there would be less investment to expand and modernize networks and services and a poorer service for all customers. It remains to be seen how much political influence the European Commission is able to exert on the individual member states at the talks, and how far these attendee countries are willing to compromise. The EU will be keen to show strength given the United Kingdom’s 2016 decision to leave the European Union and the background mutterings that the EU is ineffective when tasked with working for ordinary citizens.