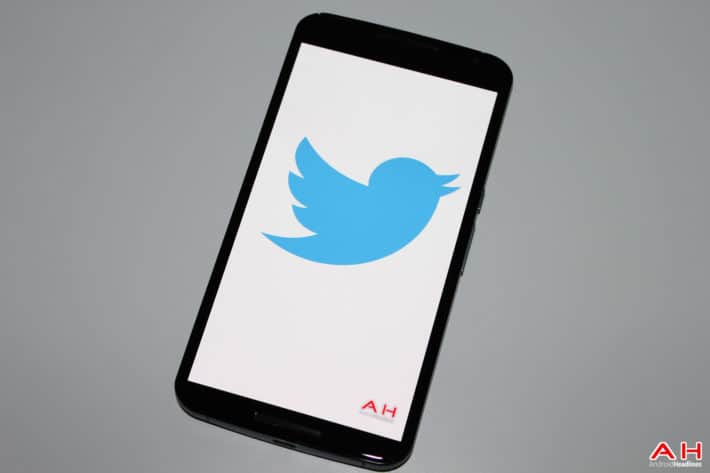 It doesn't take an insider to see that Twitter is in trouble. Plateauing user growth and stagnant revenue growth have posed a serious problem to Twitter's potential for upward momentum. The issue has gone on so long that it's barely even interesting news anymore, for some; a sale seems inevitable, and that's pretty much that, unless they somehow turn things around in short order. Some see them clearing non-core assets as them doing just that, while others see it as them delaying the inevitable. Twitter's fortunes seem to have taken a downward turn since their IPO, and seemingly constant disagreements between executives over how to approach key issues threaten to make things even worse. Meanwhile, CEO Jack Dorsey wields less and less power as he keeps himself busy with Square, the mobile payment company that he's also the CEO of. Altogether, it's not a pretty picture for Twitter; recovery is possible, but at this point, it seems that it would take a lot of hard work, significant changes, and a lot of money. Whatever your views on the subject, Google played the vulture here, taking advantage of Twitter's weakened state and lowered prices on assets at the moment to swoop in and snap up a few things that would help them to bolster their own developer advocacy and cloud efforts.

So, what exactly did Google decide to buy up, and how will it help them? The biggest purchase was Twitter's developer platform, Fabric. Google's Firebase developer system has been growing, but it could certainly use a boost and some new features to bolster that growth and propel it toward mainstream success in the developer services world. This is where Fabric comes in. Google plans to fully integrate Fabric into Firebase, offering Firebase users more choices and tools, while also luring in Fabric users. Google will also get the manpower and expertise of the Fabric team. Fastlane, Twitter's automatic development tool, runs in much the same vein, though it could potentially also tie into Google's savvy with machine learning and neural networking to put us on the path toward the first non-human programmer to draft original code and new products and features, in sharp contrast to the simple buildbots and code replicators that the market mostly uses right now. Crashlytics and Answers are fairly straightforward; Google obviously wants their developers to know more about app crashes, and Answers is an in-depth user analytics suite that can provide a big feature and power boost to Google Analytics. Google also bought up Digits, Twitter's SMS-based login system. Given Google's infatuation with multi-factor logins, the implications here are quite obvious. All said and done, Google made out like a bandit – the price they paid for all of this wasn't revealed, but for a company like Google, price isn't what matters here, it's what they stand to gain.

Twitter has not entirely abandoned the world of developer-facing products, of course; they still run things like Publisher, Twitter Kit, and Knip. Still, the sales to Google show the state of things for Twitter pretty clearly. They're thinning the herd, focusing in on their core products, in an effort to cut costs and focus their manpower on improving those core products. The service may not be in any immediate danger, but the zeroing-in speaks volumes. It's pretty easy to assume that Twitter cut the fat because they simply couldn't afford to maintain those efforts anymore. The bundle of cash from selling out was helpful, of course, but is obviously temporary. How much help it will be all depends on how Twitter spends it. Their core social service faces a fair amount of issues at the moment, and they'll need to fight those issues to have any chance at getting growth back on track.