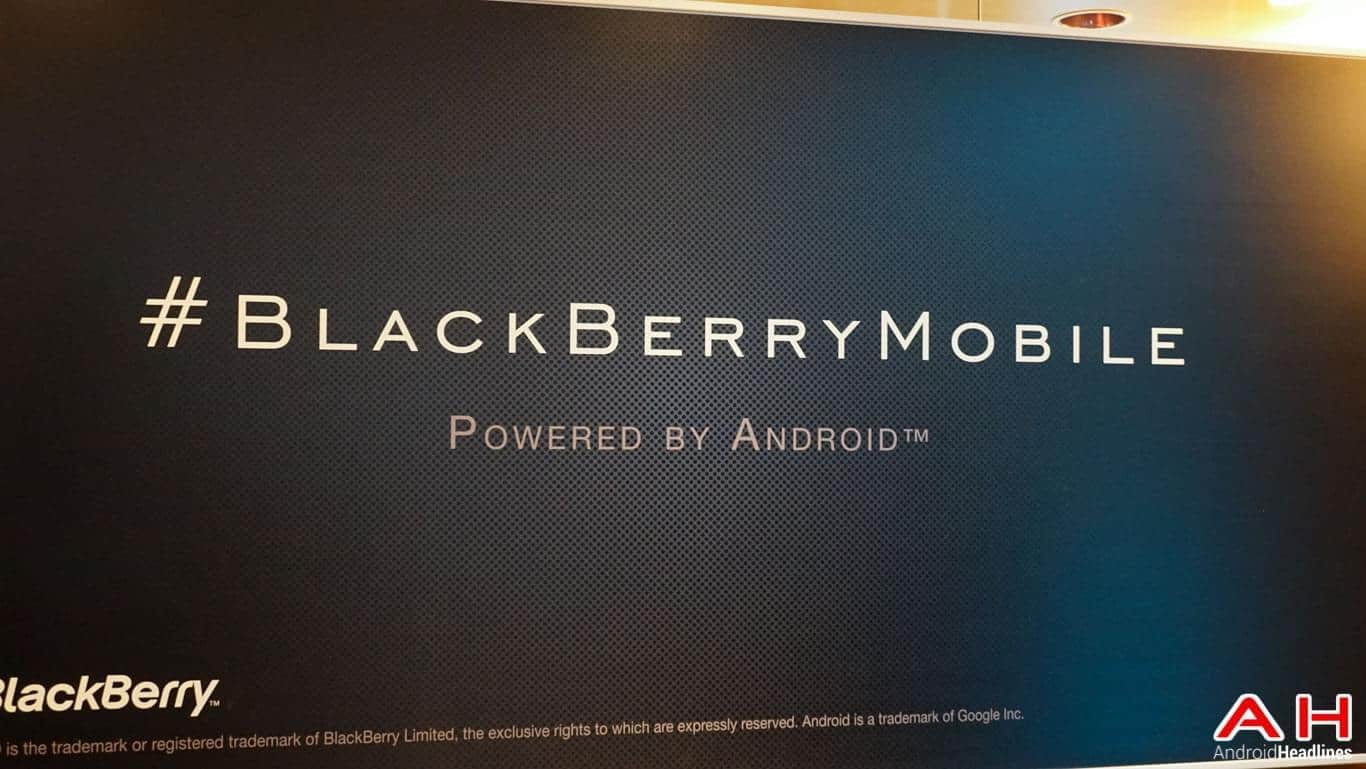 At CES 2017 today, TCL detailed its forward-thinking plans to introduce to the market an "industry-first brand portfolio business model" which will look to offer consumers an extensive and industry-spanning suite of mobile-related products. A portfolio which will be partly spearheaded through their agreement to distribute BlackBerry smartphones going forward. However, the brand portfolio is one which is much greater than just BlackBerry, as TCL is looking to point out that this portfolio will span much more than just smartphones as the company continues to expand into the Internet of Things (IoT) and other emerging areas of technology.

In fact, this is a model that TCL notes will be of great value to consumers as it does not draw on a single brand or product line but instead pulls from different brands and products but with a clear single-minded company ethos. As a result, TCL sees this new model as one which will greatly provide customers, carriers and retailers with a much more centralized (but varied) route to market. As President and General Manager for TCL Communication (TCT), North America, Steve Cistulli explained in the press release – TCL will be able to offer "end-to-end efficiencies from sales, through R&D, manufacturing and logistics". A business model which TCL anticipates will be of best value to customers in the affordable no-contract sector, as well as the premium postpaid sector.

While today's announcement from TCL has not provided specific details on any of the BlackBerry devices that are due to be released in 2017, TCL has confirmed that the first BlackBerry smartphone to come through will focus heavily on three core areas. Namely, security, productivity and reliability. In addition, TCL has also confirmed that this debut TCL BlackBerry smartphone will come through in the first half of 2017. It also seems that from our understanding, this one will achieve its focus on 'security, productivity and reliability' by offering a near-stock level of Android. This will be a device that is largely TCL-hardware oriented but BlackBerry-software oriented. Although, it does seem as though the market will not have long to wait as TCL has lastly confirmed that the first BlackBerry device under the TCL banner will make its debut at this year's MWC event in Barcelona – which is due to take place late next month.