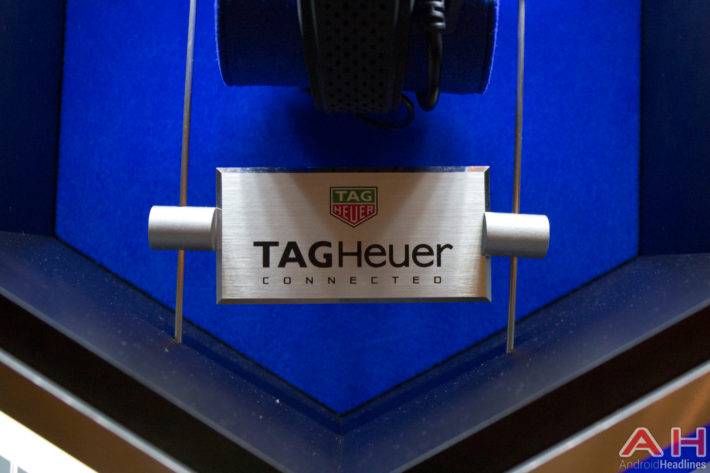 Tag Heuer’s new smartwatch will land in May, a recent interview reveals. Jean-Claude Biver, Head of Tag Heuer, said in a recent interview that the company’s new Android Wear 2.0-powered smartwatch will land in May. The company’s Head also confirmed that the watch will become available in two different variants, and the only difference between the two will be their size it seems. Mr. Biver did not reveal names of the company’s upcoming smartwatches, but he did share some other details, though, read on if you’re interested.

Mr. Biver said that the upcoming smartwatch will feature some sort of payment options, he did not elaborate on that, though. The upcoming smartwatch will also pack in a far more accurate GPS module, it seems. This smartwatch will be able to pin down your location within a radius of 1 meter, while you can also expect improvements in some other areas, the watch’s display, for example. A processor that will be used in this smartwatch will be manufactured in Switzerland, and it seems like we’re looking at an Intel SoC here, as Tag Heuer did strike a licensing deal with the company back in December. It is also worth mentioning that Tag Heuer and Qualcomm are actually enjoying a very close cooperation, as Tag Heuer opened up a new branch in Santa Clara, California, they basically sent around a dozen employees to Qualcomm’s campus, and established a small branch over there in order to be able to cooperate with Qualcomm.

Mr. Biver also talked about smartwatch sales as part of his interview with the Neue Zürcher Zeitung. He said that the company had managed to sell 56,000 smartwatches since they launched the Tag Heuer connected, which occurred back in November 2015. These are actually great news for Tag Heuer considering they were planning to ship out ‘only’ 20,000 smartwatches. In case you don’t know, Android Wear 2.0 is expected to land in early February, and it seems like Tag Heuer’s new smartwatch will be amongst the first to ship with Android Wear 2.0 out of the box. In case you’d like to know more about the Tag Heuer Connected, check out our hands-on coverage from last year.