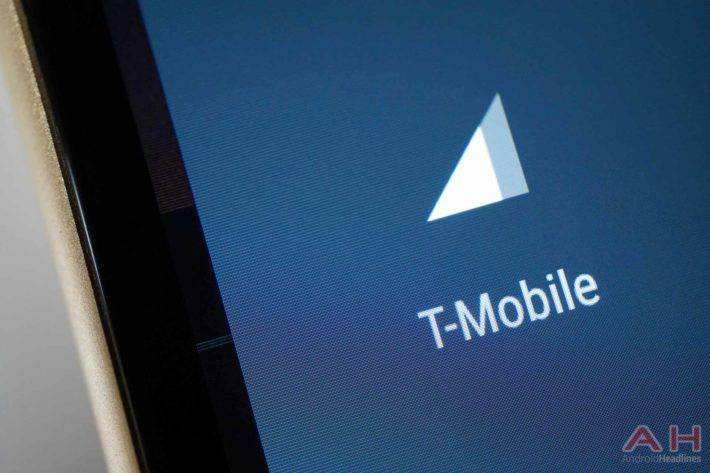 A T-Mobile US spokesperson has reiterated that the carrier currently has "no plans" to roll out its own fixed 5G service, although it is researching into 5G technologies. America's third largest national carrier has, for some time now, expressed dissatisfaction with the vision that America's two larger US cellular carriers, AT&T and Verizon Wireless, have when it comes to next generation mobile communications, starting with a fixed 5G network. T-Mobile US has belittled AT&T and Verizon's plans. Late last year, T-Mobile US' Chief Technical Officer, Neville Ray , criticized AT&T's vision to connect customers worlds by explaining that he believed this also included their bank accounts to the carrier. Earlier in 2016 he explained that Verizon's current ambition for 5G technology appears limited to allowing customers to cancel their fixed broadband service and "…and watch Netflix at home with wireless Verizon broadband…" Ray slated this approach from the two larger US cellular operators as lacking imagination. T-Mobile US is considering the bigger picture an envisages "so many more options for 5G" beyond simply replacing existing fixed line broadband services.

It's easy to see why AT&T and Verizon Wireless are pushing into deploying 5G fixed services: both carriers already have the necessary fiber infrastructure, which is needed for the backhaul from the 5G masts to the Internet at large. T-Mobile US does not own any of this backhaul infrastructure and would need to pay for fiber connections from other carriers, which would increase its cost and complexity of such an arrangement. As the service to the customer property would be handled wirelessly, this means that operators do not need to dig holes and run cabling to houses and businesses. This simplifies matters, especially where an operator already has the existing infrastructure. As such, fixed 5G networking technology allows the carrier to replace traditional fixed lines into homes and businesses with a wireless technology.

Both AT&T and Verizon Wireless have already started trial installations to experiment with the technology. AT&T are running a number of 5G trials including one later in the year at Austin, Texas, whereby residential customers will be streaming its DirecTV service over a fixed wireless 5G signal. Verizon is deploying 5G networking before the 3GPP sets the standard for the technology and as we reported earlier in the month it accepts that it may need to adjust its equipment to conform to the agreed industry standard. Furthermore, other businesses could be interested in deploying fixed 5G networks such as Google Fiber, plus startup companies such as Starry. Given the tremendous push towards 5G networking technology, it seems likely that both AT&T and Verizon Wireless have other plans that extend beyond offering fixed line replacement 5G services, but the experience gathered by operating these trial networks should be useful for both carriers going forwards.