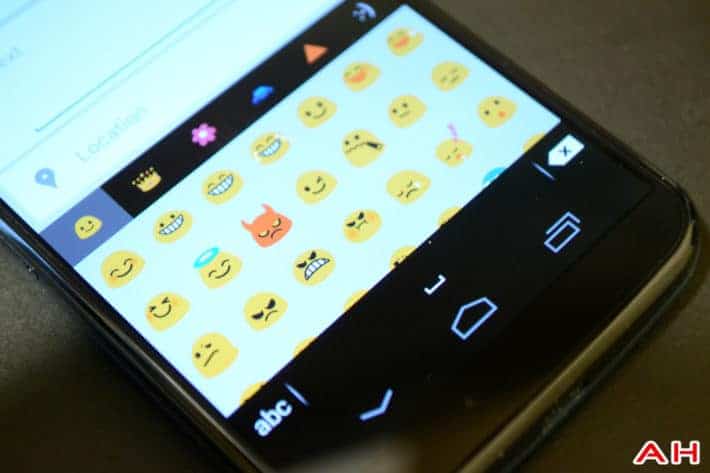 Emojis in app descriptions can increase app downloads, according to a recent study conducted by Novoda, a European app development, design, and optimization studio. However, Novoda's findings still depend on a few factors. The company's study was conducted across several countries and languages groups and used three different emojis. Some countries and language groups showed promising results, while others were inconclusive.

Novoda conducted the study as a part of their efforts to better understand app store optimizations. No specific timeline was given for the experiment, but the company said it ran the study for between two and seven days. The test was conducted using three different emojis – a rocket, a 100, and the blue "bin" emoji – shown at the bottom of Piriform's CCleaner application for between 16.6 percent and 25 percent of visitors. What they found is not shocking, but could be helpful to app developers. Different regions and different language groups showed a preference for different emojis. The rocket emoji generated a 20 percent increase in downloads in Germany. Meanwhile, Italy and Poland showed a similar preference for the other two emojis. All results were inconclusive in France, Russia, and Spain. Some increase was seen in those countries, but the difference between various emojis and no emojis at all was small enough as to be considered negligible by Novoda.

The company said that the increase in sales in English speaking countries was nonexistent. In fact, in those countries, the listing containing an emoji seemed to do worse. However, Novoda did notice a 4.5-percent increase in the global view-to-download rate for the application whose description contained an emoji. The company used the figure to conclude that it would be hard to argue that using emoji in a Google Play Store description won't increase app downloads. Although the reasons for the differences in numbers are not fully understood, different countries and language groups obviously have varying cultures and preferences, and that includes preferences for sales tactics, which also applies to the use of emojis. It seems that the best way to determine the optimal method to optimize your application for the Google Play Store or any app store is to experiment and find out what works for each locality.