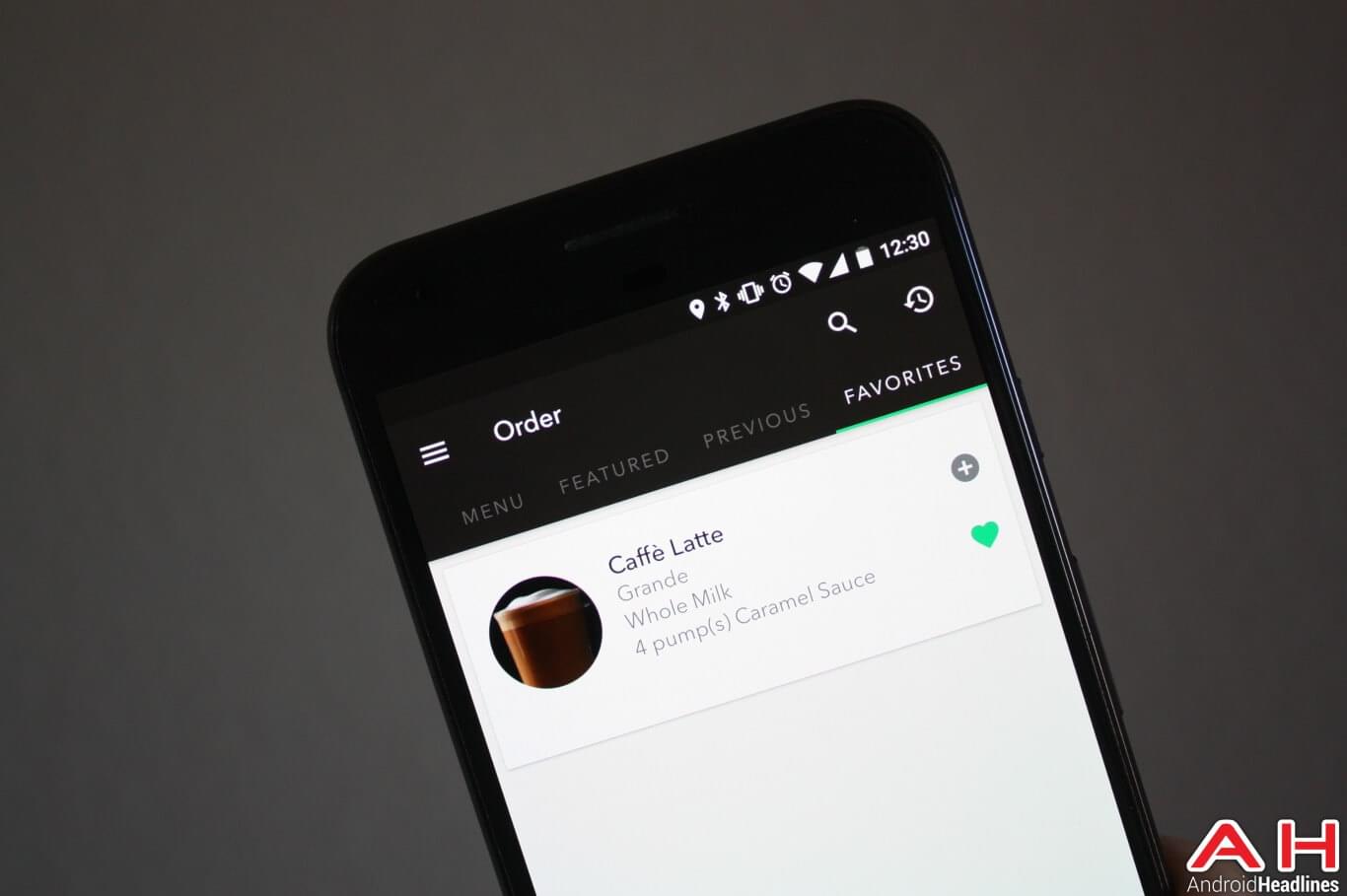 The Starbucks Android app is receiving an update today which among other things, introduces the ability for Starbucks customers to save their ‘favorite items’ for easier ordering. The update comes as part of version 4.3.3 and will likely be a welcomed addition to those who often order complicated drinks. While those who simply order a ‘venti latte’ might not see much value in the new feature, those who are more inclined to order the likes of a ‘triple grande, half sweet, non-fat, caramel macchiato’ will likely be glad for the easier way to simply set a triple grande, half sweet, non-fat, caramel macchiato as one of their favorite items and click the link each time they are ordering from then on.

It is worth noting that the ‘favorite items’ feature is not just reserved for drinks and can be used for food orders as well. So if you are someone who routinely orders the same items, then this might all-round result in a much easier and quickly method of ordering through the app. To make use of the feature, after updating you will see a new 'favorites' tab listed (shown above). Simply hitting the heart icon by a previously-ordered item will automatically add the item to your favorites list. You can then simply click on the favorites tab and then on the item to add it to your order. Besides the new favorites feature, the update also includes a new ‘recommendations’ feature which will suggest ‘paired items’ to go with the items you have already added to your order. In addition, you can expect the obligatory 'bugs and fixes' to be included as well. In particular, the changelog notes that the latest version of the app fixes an issue which seemed to be present when customizing drinks.

As the update is now live on the Google Play Store, it should already be making its way out to devices that already have the app installed. If you have yet to give the Starbucks Android app a try and would like to download the latest version, then you can by heading through the Google Play link below. While this is a nice new feature, it does seem that in the coming months the ability to order from an Android device is going to get significantly easier, thanks to the introduction of ‘My Starbucks Barista’ which was announced earlier today by Starbucks. This is a new feature which lets you order using your voice.