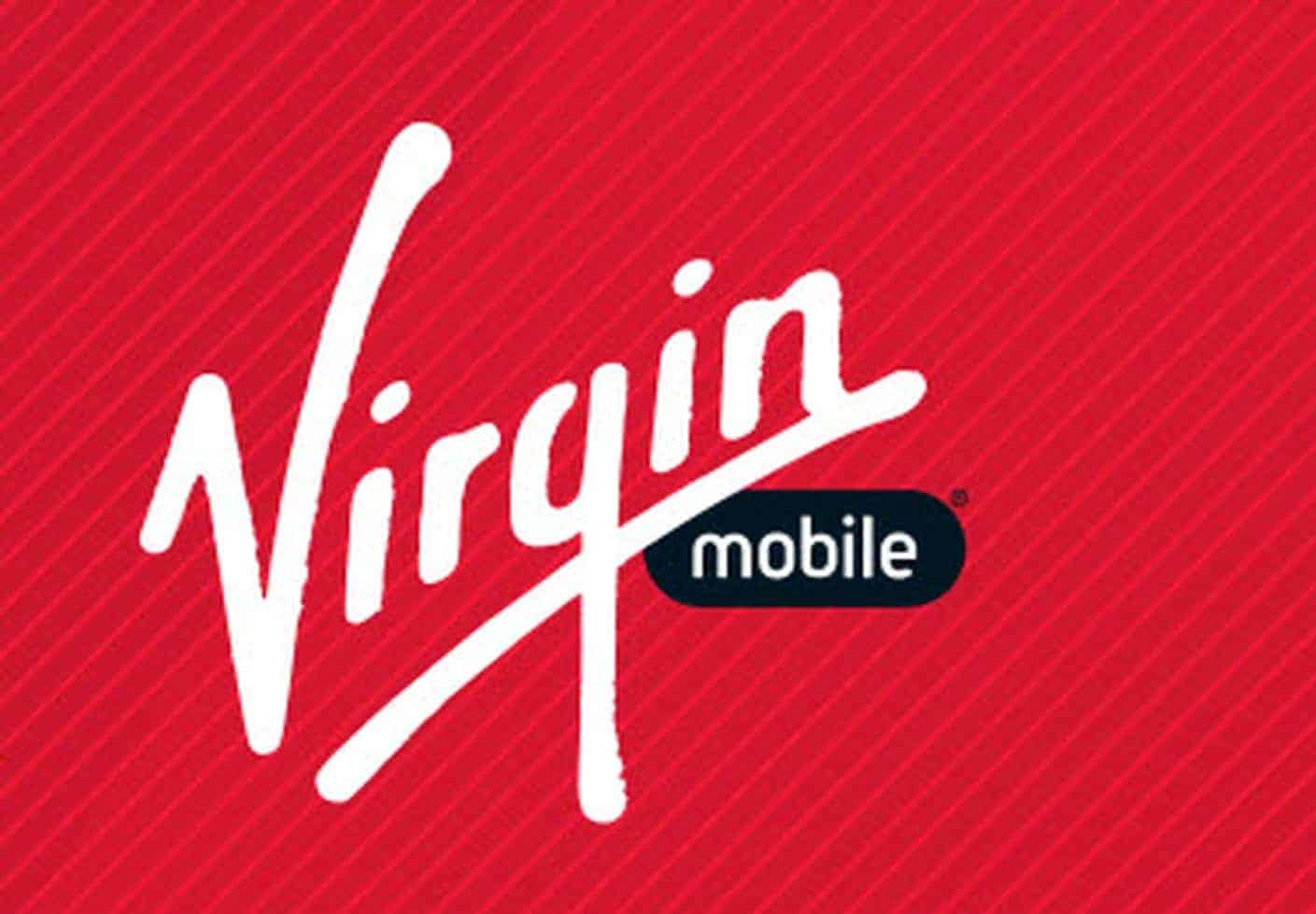 America’s smallest national carrier, Sprint, is considering how best to position its Virgin Mobile prepaid cellular service, which the business is preparing to relaunch later this year. Sprint owns Boost Mobile and Virgin Mobile as its two prepay carriers but the company has, for the most part, ignored these two brands in favor of its headline postpay business. In the words of Sprint’s Chief Executive Officer, Marcelo Claure, “We’ve put most of our attention in the postpaid handset business, which is where 80% of the profit in this industry comes from.” Claure goes on to explain that Sprint’s postpay business is “stable” and now the company are diverting their efforts into both Boost and Virgin. Claure must be hoping that these efforts can help turn around Sprint’s ailing prepay business: in the third quarter 2016, Sprint lost over 400,000 prepay users to the competition, although there are signs of a recovery in Boost Mobile at the end of the year. Sprint had been planning to relaunch its Virgin Mobile brand in 2016 but this has been postponed to this year. At the time of writing we do not know when the Virgin Mobile brand will be relaunched and it would appear that Sprint are still unsure of how to tackle the market.

Claure says that Sprint is considering using Virgin Mobile as a “disruptive brand,” that is, the business will try to do something different with Virgin Mobile. This points towards a different business model to what has already been seen. One idea is that Virgin Mobile will not subsidize handsets, but instead offer these at full retail price and will offer free airtime instead. At the same time, Sprint is keen to keep Boost Mobile as a “very strong brand that can give good competition to both Cricket and Metro.” Sprint face the challenge of not stealing customers from one of their prepay carriers to hand across to the other.

Sprint’s relaunch of the Virgin Mobile brand comes during a period of change within the prepay market, which follows the intense competition in the postpay market. This competition has reduced the ARPU (Average Revenue Per User) for postpay customers because of prices dropping, and in 2017 the ARPU for a postpay customer is much closer to a prepay customer than ever before. This has caused the carriers to take another look at the prepay market. Sprint faces an interesting decision of how to position Virgin Mobile without upsetting its already delicate financial situation: but there is every change that the relaunched Virgin Mobile brand could prove decisive in the industry.