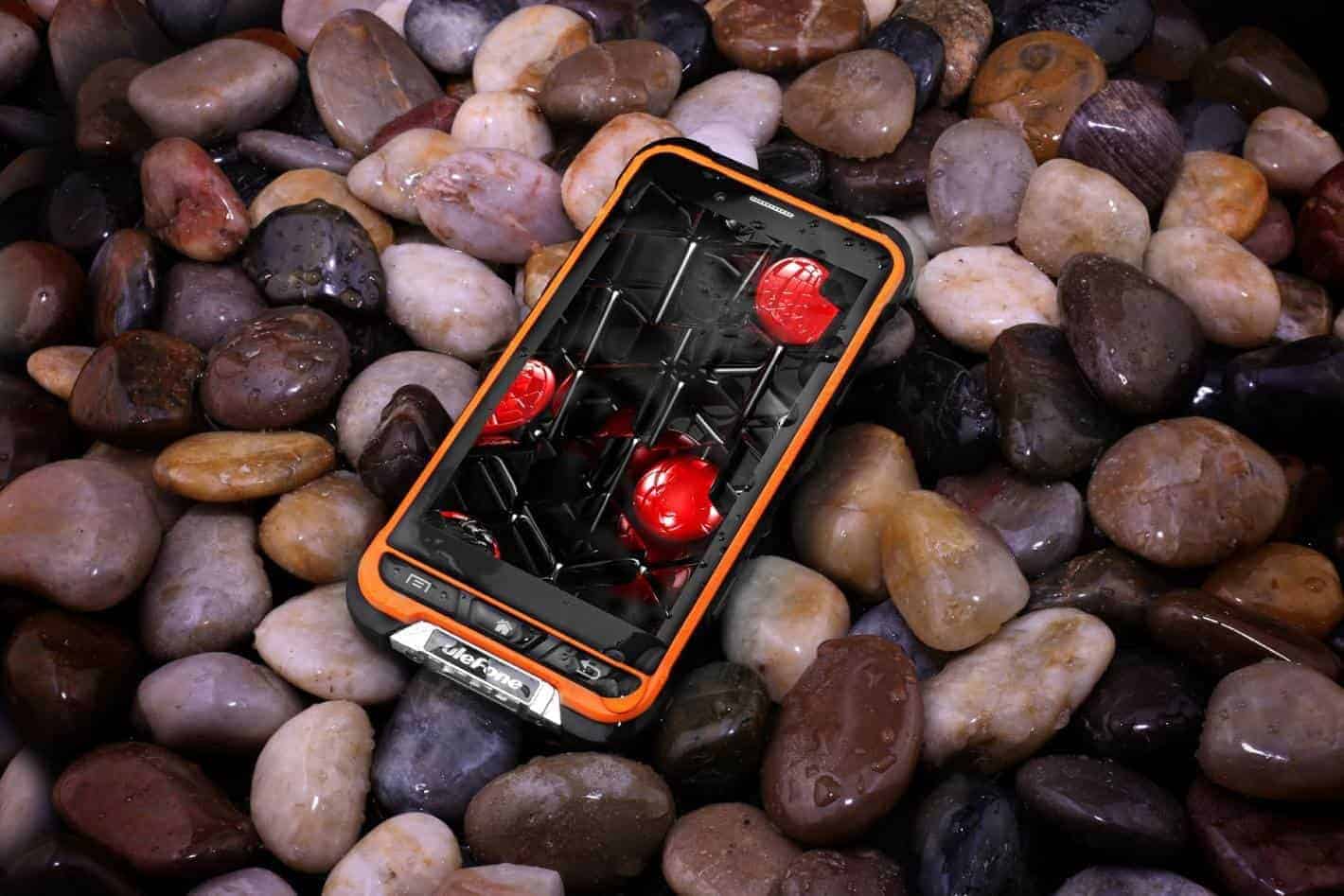 When it comes to smartphones, durability has never been more important. If you are someone who is currently in the market for a highly-durable smartphone, but not looking to pay a high-price, then there are few more durable and better-priced than the Ulefone ARMOR. As well as being highly affordable, this is a smartphone which comes equipped with an IP68 certification which means it is shockproof, dustproof and waterproof. In addition, this is a smartphone which comes with a special SOS hotkey which you can assign a select contact number to. After which and anytime you are in need of help or assistance, a press of the SOS key will send your information by call and text to the number – including your GPS information.

In terms of the price, this is a smartphone that can currently be picked up through GearBest for only $159.99. Which when you consider the level of protection that is on offer, makes this a bargain of a durable smartphone. One which although you are paying very little for, can be expected to last a long time and survive in even the most adventurous of conditions. Although, it is worth keeping in mind that this is a limited time and quantity price, so those interested in picking up the Ulefone ARMOR for only $159.99 will want to do so, sooner rather than later. For those not so keen on the bright orange color, the Ulefone ARMOR is also available in black and at the same price. Head through the link below to find out more. 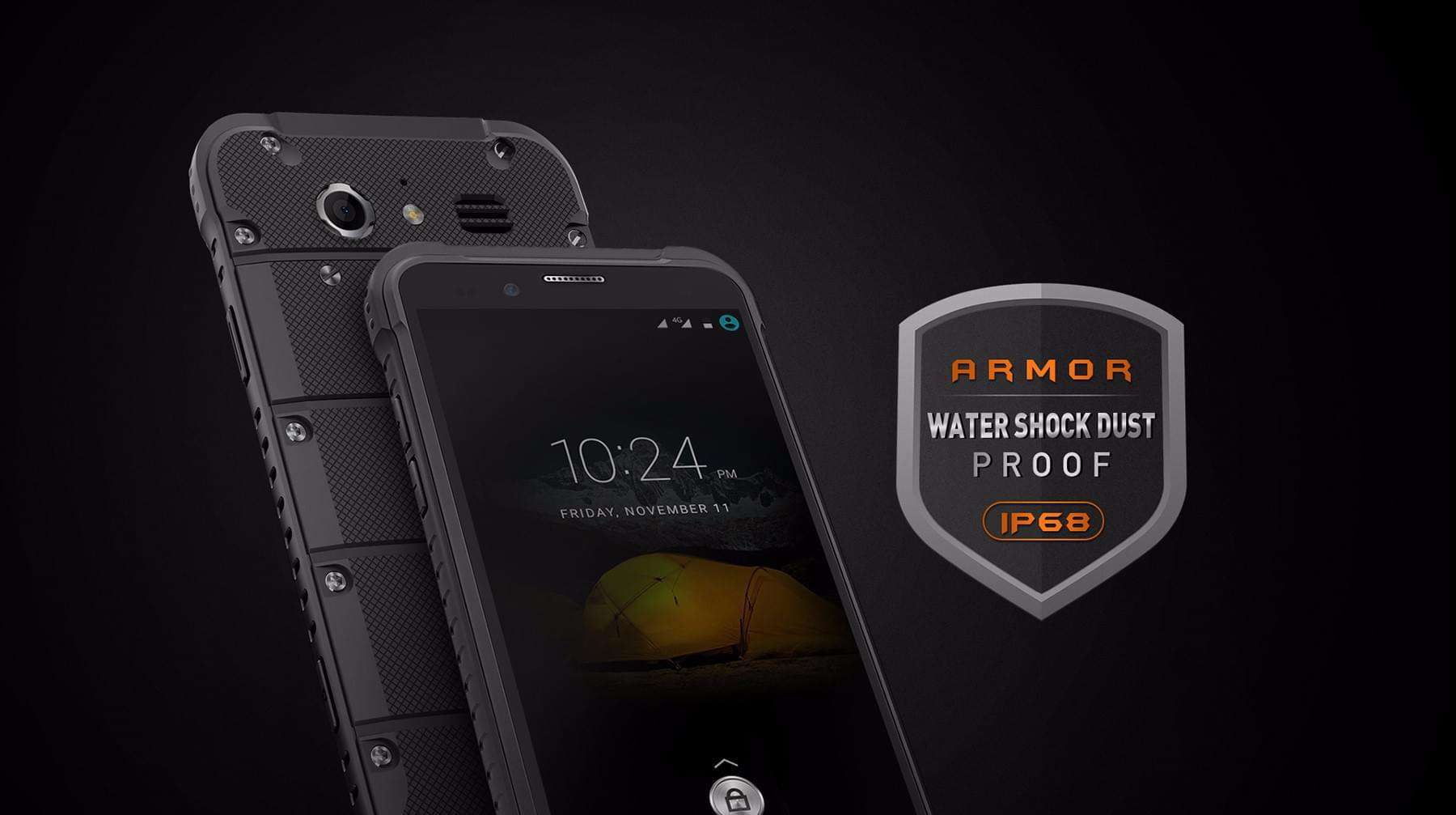 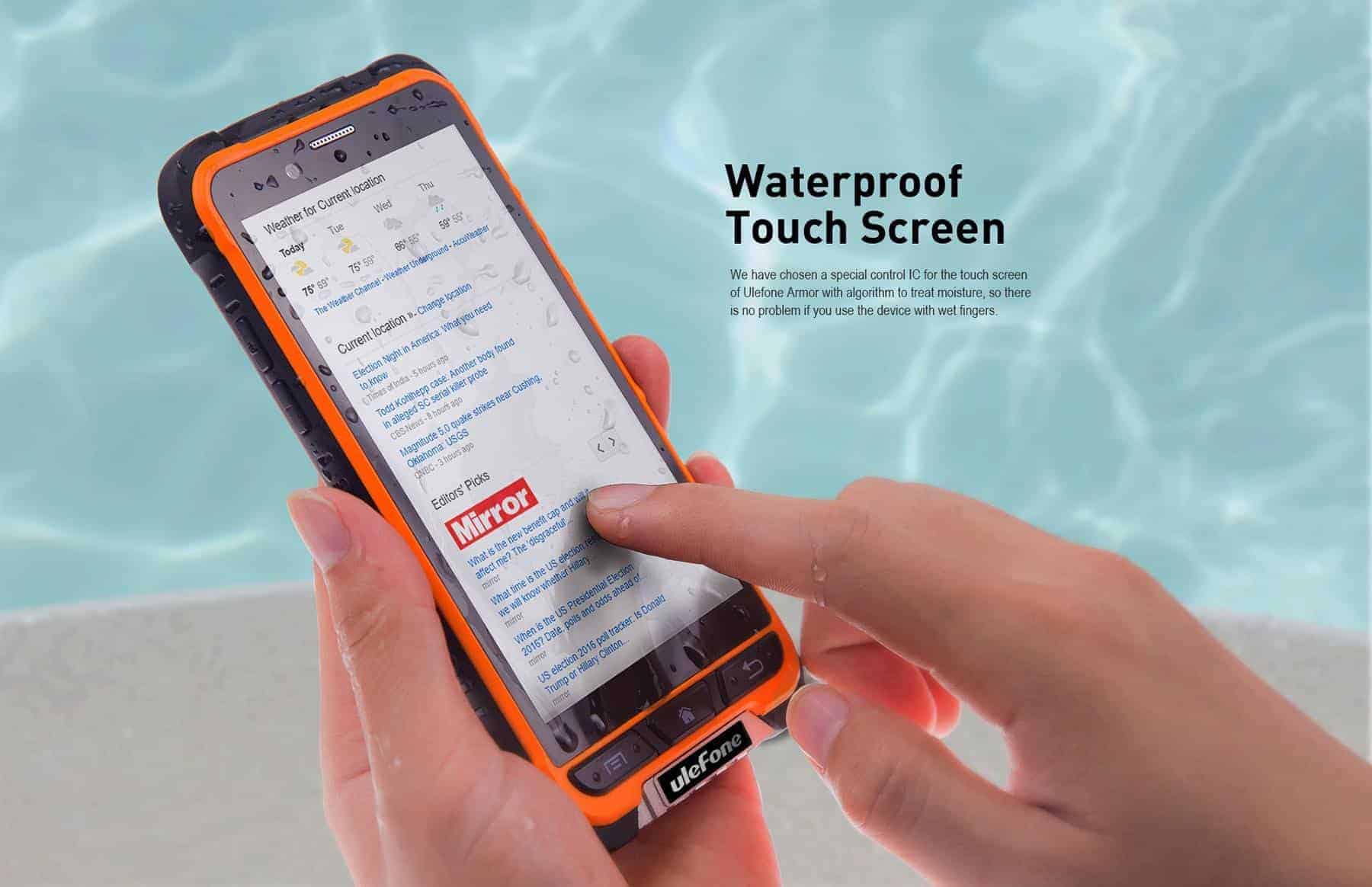 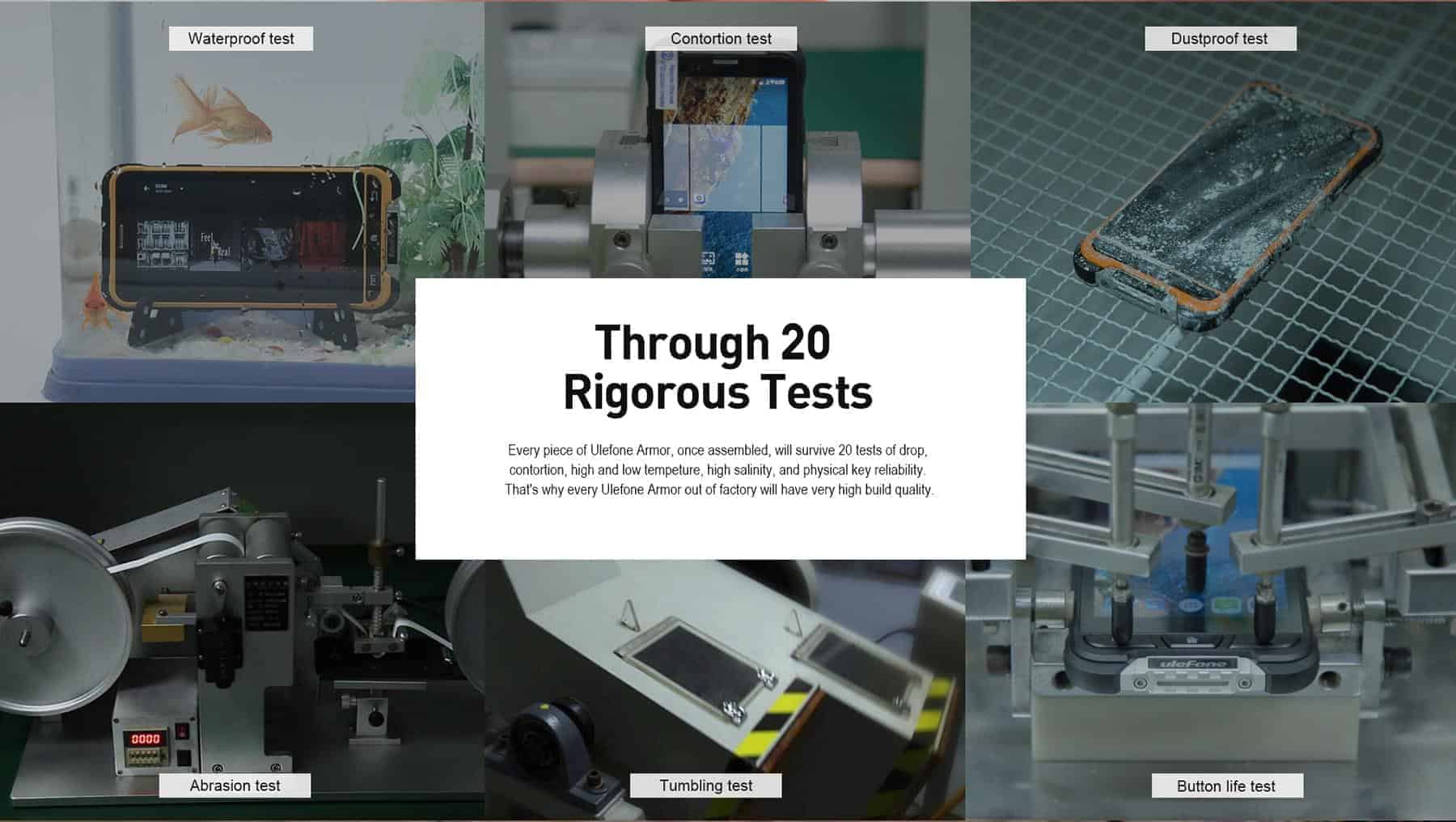 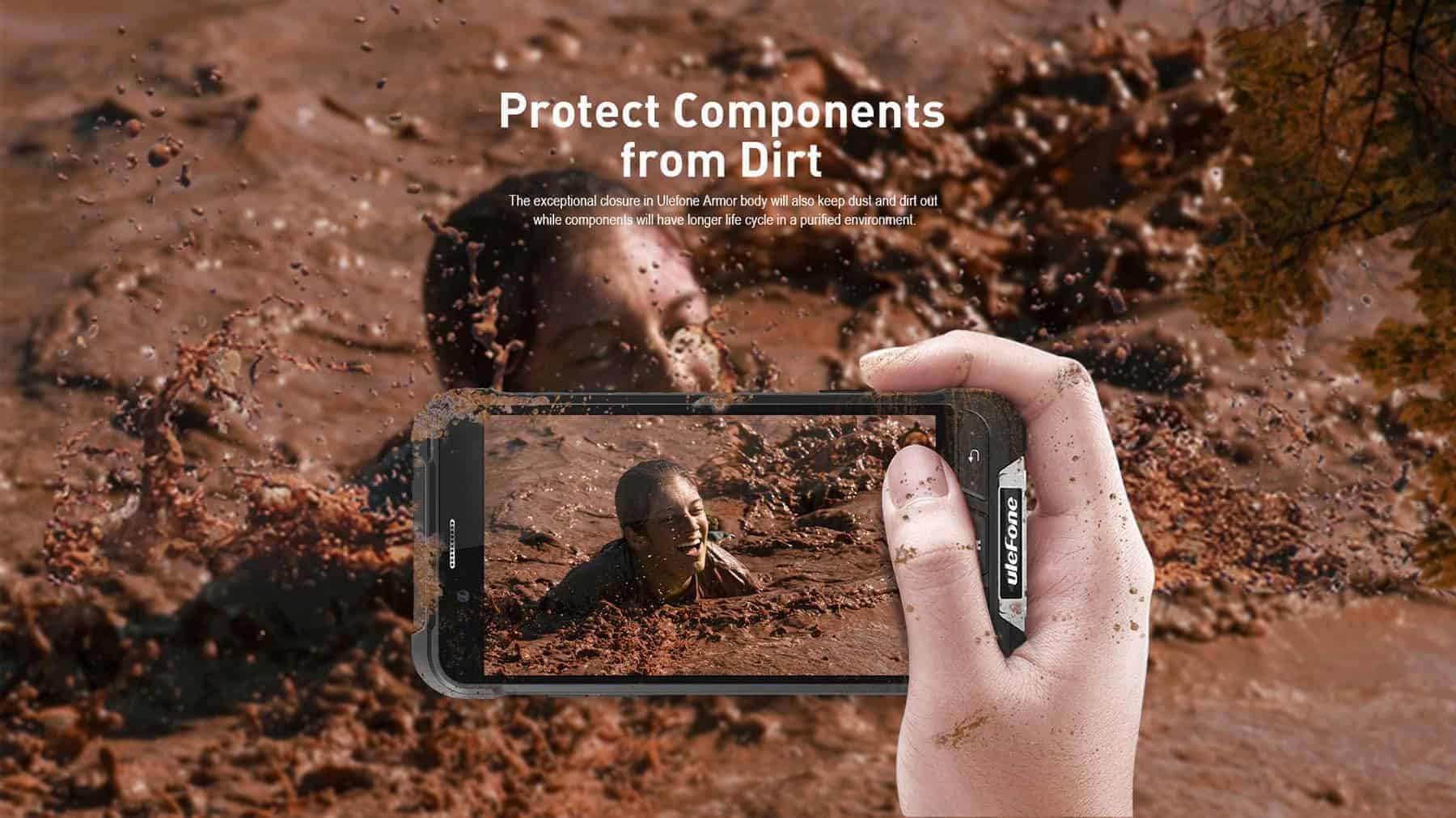 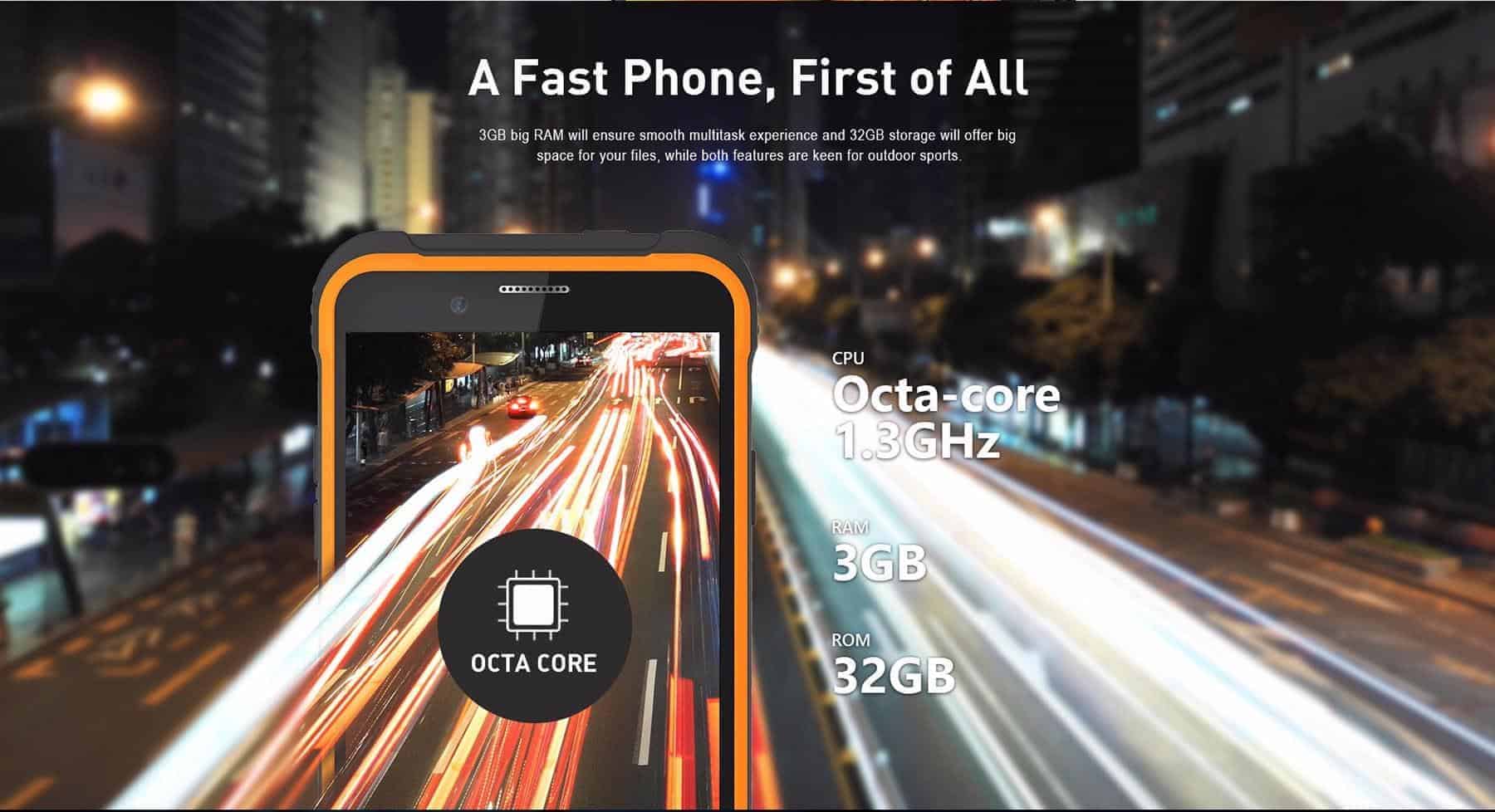 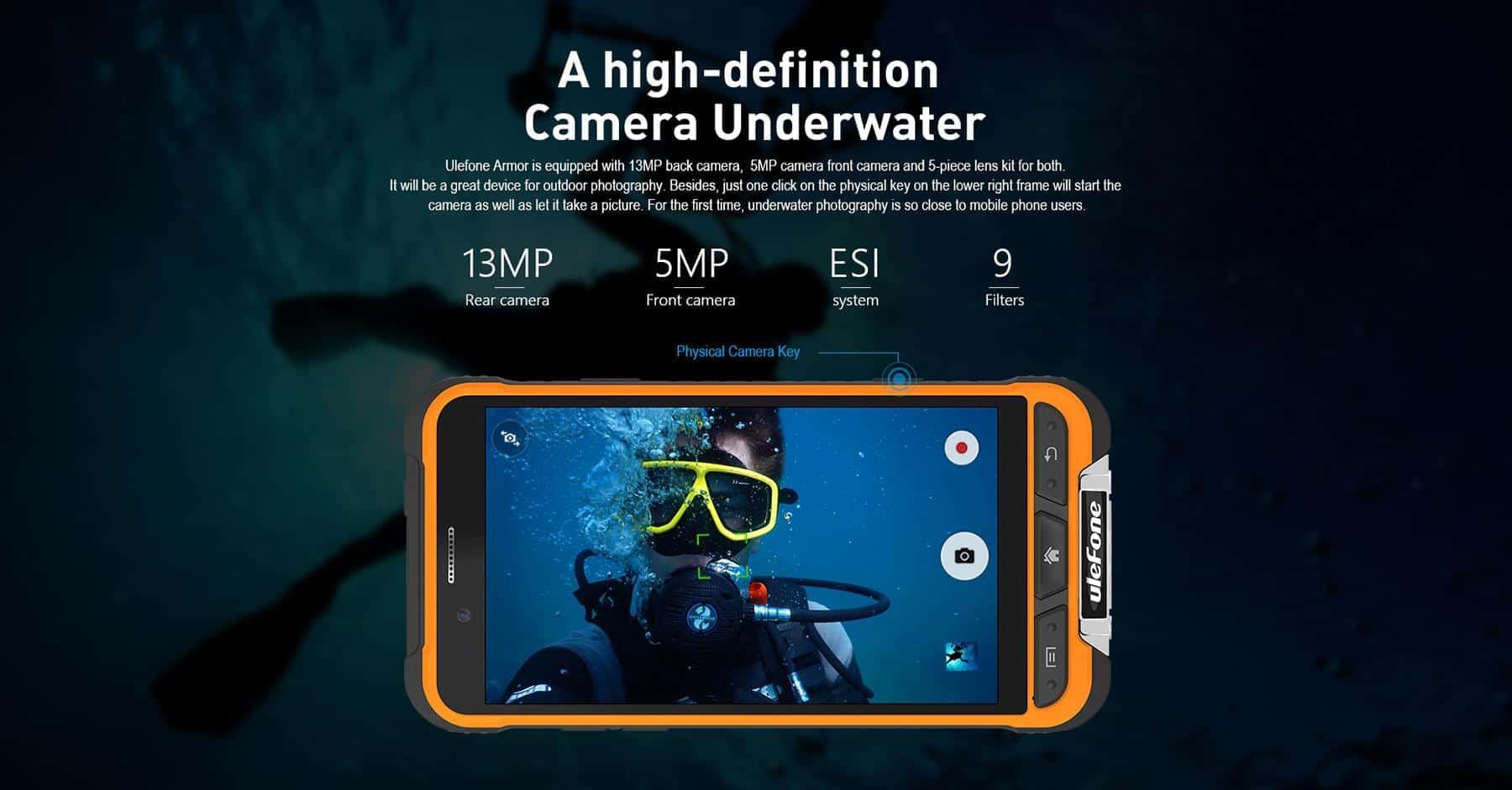 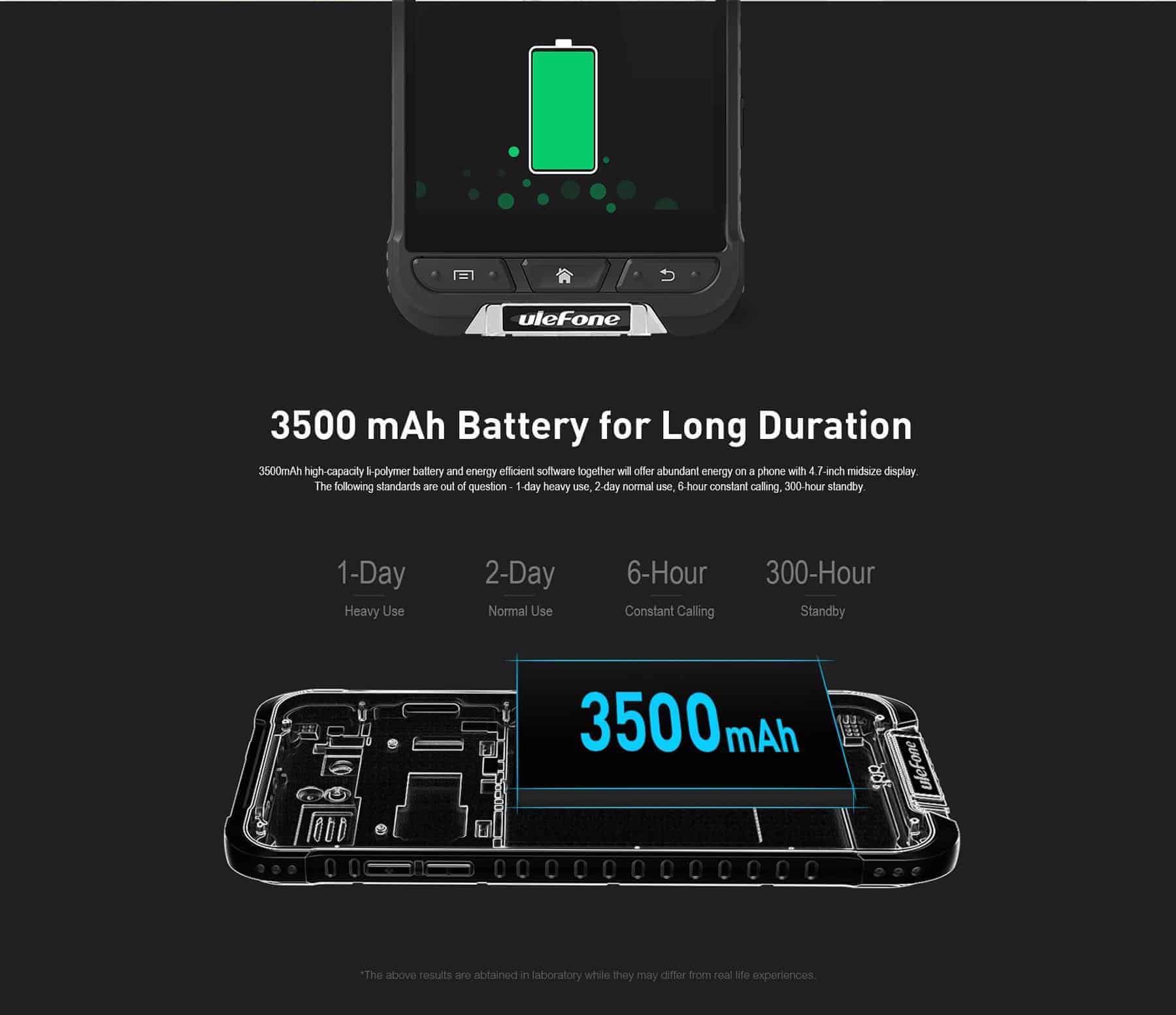 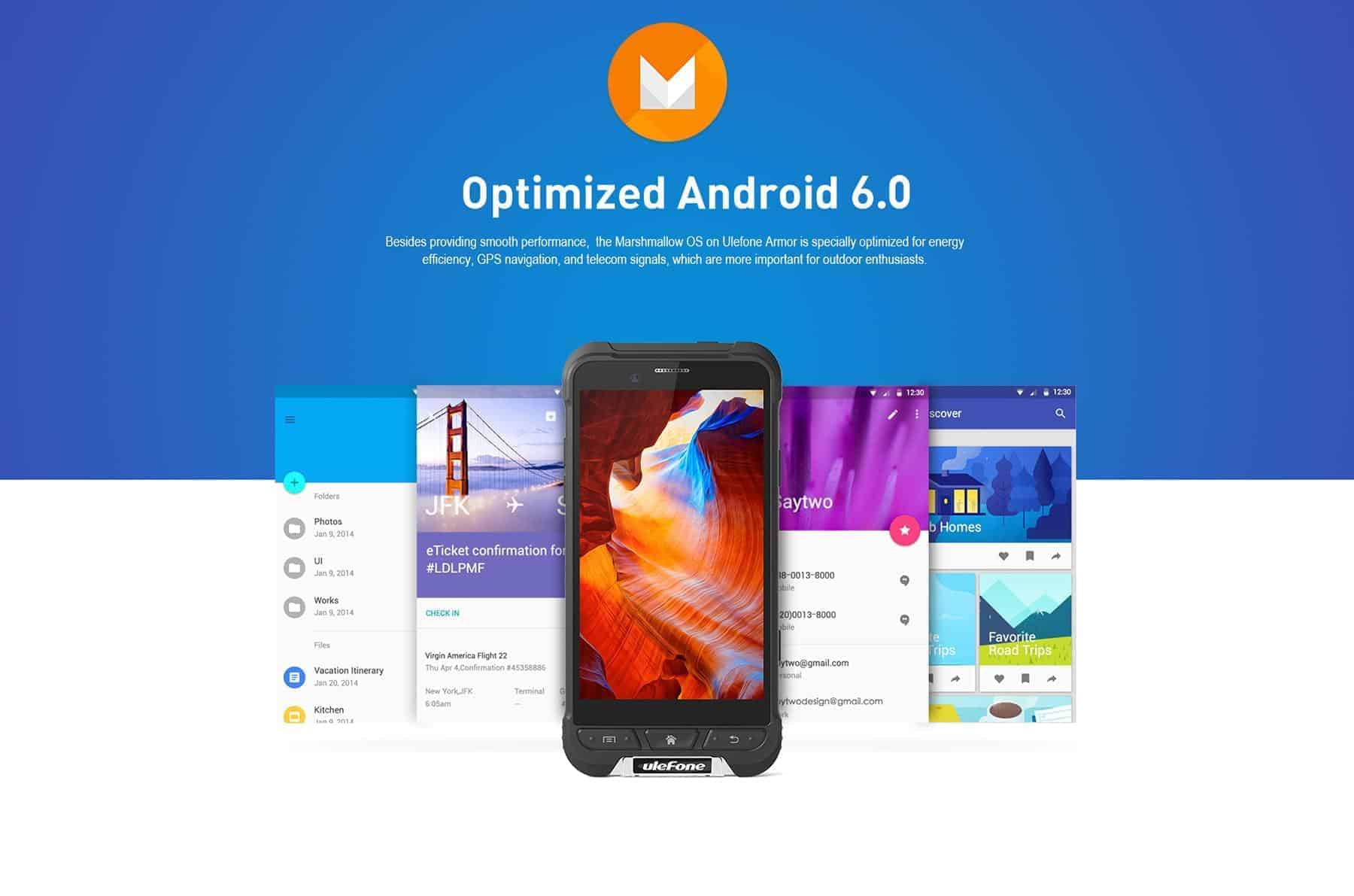 Buy the Ulefone ARMOR
Advertisement
Trusted By Millions
Independent, Expert Android News You Can Trust, Since 2010
Publishing More Android Than Anyone Else
32
Today
64
This Week
172
This Month
4157
This Year
105634
All Time
Advertisement