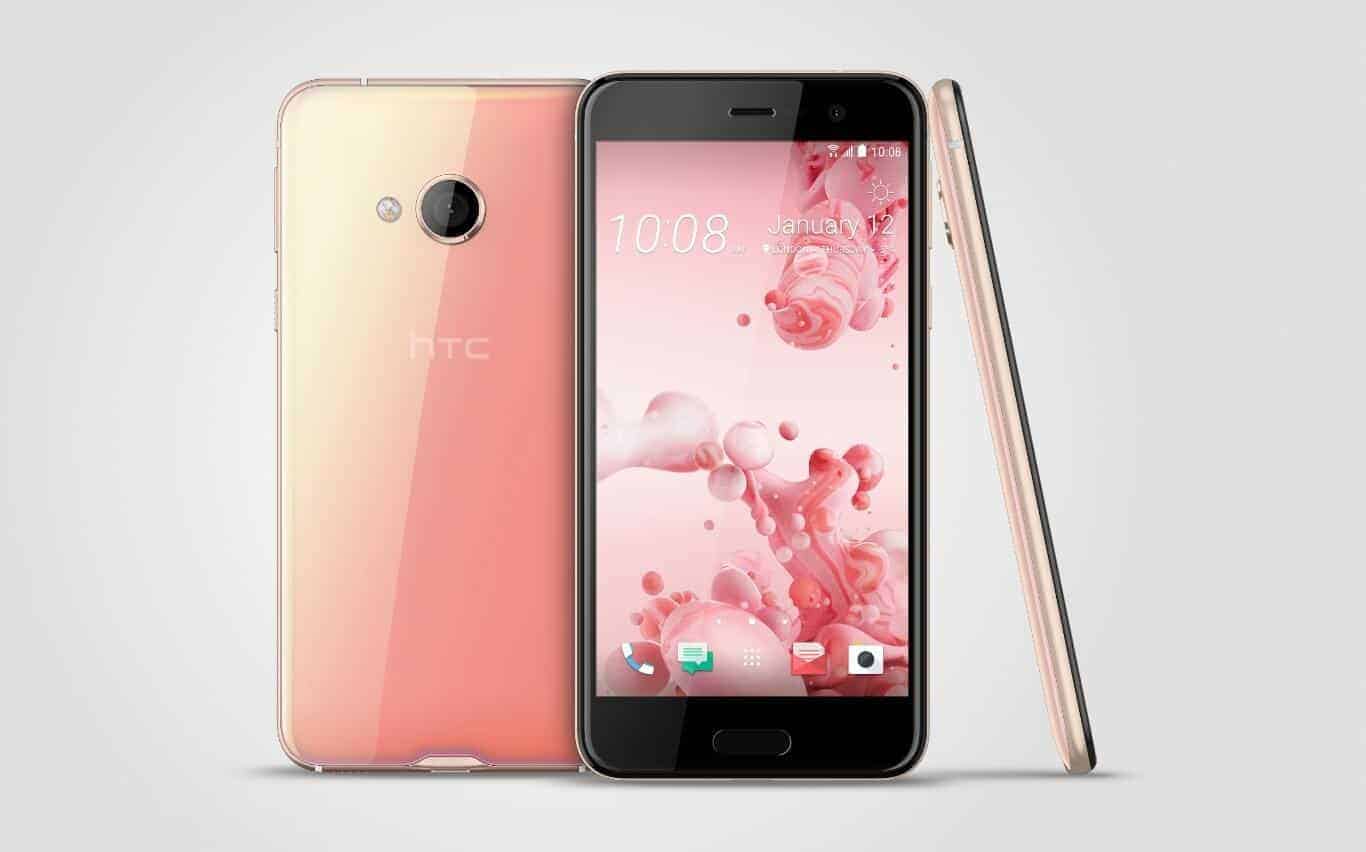 The HTC U Play got announced earlier today, next to HTC’s flagship, the HTC U Ultra. The HTC U Play is not exactly a high-end smartphone, this is more of HTC’s budget offering, a mid-range smartphone. The HTC U Play does come with solid specs, and it looks really nice as well, as it sports a similar design to HTC’s new flagship. We’ve already talked about the HTC U Play in our main announcement, and it’s time to dive into the phone’s specs, read on.

The HTC U Play, much like the HTC U Ultra, sports the so-called ‘Liquid Surface’ design, it is made out of metal and glass, and the device is symmetrical. The phone features a 5.2-inch fullHD (1920 x 1080) Super LCD display with Corning’s Gorilla Glass on top of it. MediaTek’s Helio P10 64-bit octa-core processor fuels this smartphone, and a 2,500mAh battery is also a part of this package, and it is not removable. The HTC U Play also comes with 3GB / 4GB of RAM and 32GB / 64GB of expandable internal storage. You can expand this device’s storage via a microSD card up to 2TB, if you want.

A 16-megapixel camera is placed on the back of the HTC U Play, we’re looking at an optically stabilized camera here with a BSI sensor inside. PDAF is also included here, and this camera comes with an f/2.0 aperture and a 28mm lens. The dual LED, dual tone flash is also available on the back of the HTC U Play, and this camera can record fullHD video at 30fps. There are a number of modes included in this camera, as it can shoot panorama up to 280-degrees, manual controls are also a part of the offering, same goes for Zoe capture, etc. A 16-megapixel snapper is available on the front side of this device as well, and by the looks of it, it seems like we’re looking at the same sensor here, though we cannot be sure. This is also a BSI sensor which comes with an f/2.0 aperture.

The HTC U-Sonic is a part of the HTC U Play, the device features dual microphones with noise cancellation. You are getting 4G LTE here, Cat. 6 4G LTE, to be accurate. Here are the details when it comes to network support: FDD bands – 1, 3, 5, 7, 8, 20, 28 ; TDD bands – 38, 40. This applies to both single SIM and dual SIM variants of the HTC U Play. HTC Sense comes pre-installed on Android here, and it seems like Android 7.0 Nougat comes with this device, though the company did not confirm that. That is the variant of Android that ships on the HTC U Ultra, so it’s probably pre-installed on this phone as well. The HTC U Play measures 145.99 x 72.9 x 3.5-7.99mm, while it weighs 145 grams.