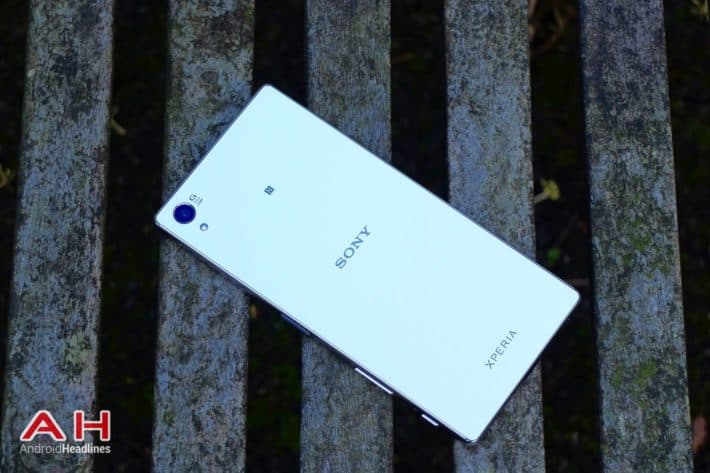 Sony Mobile started pushing out Android 7.0 Nougat to the Sony Xperia Z5 series, i.e. select models that are a part of that lineup. As of now, the update is live for select variants of the Sony Xperia Z5 and the Xperia Z5 Premium, but the new software package is also expected to roll out to other smartphones in the lineup including the Sony Xperia Z5 Compact.

According to the official changelog, Android 7.0 Nougat for the Sony Xperia Z5 series pushes the firmware's version number to 32.3.A.0.372 and includes new features such as Multi-window support, giving users the ability to run two applications simultaneously in a split-screen environment. Furthermore, the Sony Xperia Z5 series should now experience a longer battery life and although this bit of detail isn't mentioned in the official changelog, chances are that the smartphones will also benefit from slight performance improvements after the update. Other changes mentioned by Sony include a new self-timer button for snapping selfies with more ease using the front-facing camera, as well as a "smarter" Xperia home screen that's now supposed to be personalized thanks to its integration with Google Now. Other features specific to Android Nougat include a reworked notification shade and various other changes to the user interface, an improved Data Saver, and new DND (Do Not Disturb) settings.

Although the update is currently available only on select versions of the Sony Xperia Z5 and the Xperia Z5 Premium, Sony Mobile has previously tested Android Nougat on a wider range of products including the Sony Xperia Z3+ and the Xperia Z4 Tablet. All of those devices were a part of the same software update cycle and they have all been approved for Android 7.0 Nougat by the PTCRB last week. In theory, this means that they will all make the jump to Android 7.0 Nougat within the same timeframe, despite the Sony Xperia Z5 currently being a priority. In any case, if you happen to own a smartphone from the Sony Xperia Z5 series, keep an eye out for the update notification that will likely arrive soon, assuming it hasn't already. Alternatively, you can try triggering the update process manually from the phone's Settings menu.