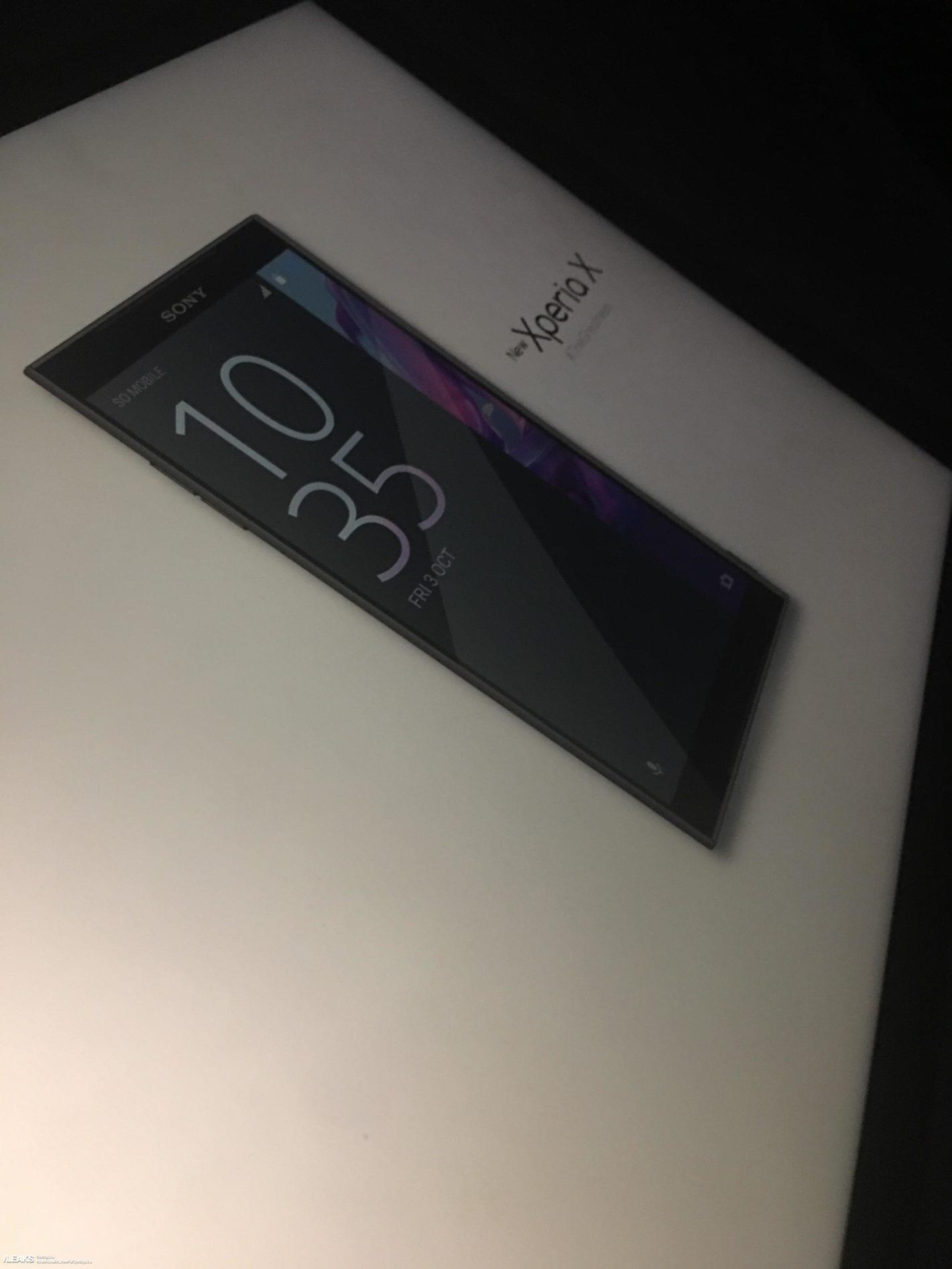 2017 seems to be the year all the former top mobile phone manufacturers are set for a comeback, namely Nokia and Sony. Even though Sony didn't actually stop manufacturing devices, they have been seeing losses in its pockets and could not seem to catch up with the other brands. After releasing the flagship Sony Xperia XZ last year, the manufacturer is gearing up to release a newer model soon, but it looks like this is not the only device Sony has planned to release this year as a leaked photo of a device called Xperia X (2017) circulated online.

The leaked image actually takes a hint on what the packaging of the Xperia X will look like. Judging from the image of the device on the packaging, Sony seems to be deviating from its signature design with the Xperia X (2017) as it doesn't appear to have huge bezels on the device. This is a big indication that Sony has kept up with the times and is looking to change things around moving forward, but if you think the bezels are completely gone, the Xperia X (2017) still has thinner side bezels.

There's not much about the leaked image that talks about the specs of the upcoming Xperia X (2017) device, though. If it will be anything like its predecessor, the Xperia X, it could be equipped with some specs including a 5-inch display, 23-megapixel rear-facing camera, Snapdragon 652 processor with 3GB of RAM, 32GB or 64GB storage space, and a 2,620mAh battery. If Sony will be competing against the other flagship devices, it could be using a newer processor like the Snapdragon 653 and even equip the device with a larger battery.

There's no word on when the Xperia X (2017) will be announced. If the rumors are to be believed, there are indications pointing to the device being revealed at the Mobile World Congress (MWC) instead of the upcoming Consumer Electronics Show (CES) 2017 tradeshow, but even if the device gets revealed at MWC, it will no longer take a long wait for those who are avidly awaiting this Sony flagship as the MWC is scheduled to take place in February.