Looking a bit more into the devices that are set to be announced, the Xperia XA’s successor is expected to be a mid-range affair, much like the original. The leaks point towards a device that sports a design that resembles last year’s model, meaning extremely thin bezels on either side of the display, though pretty thick top and bottom bezels. As well as this, the leaks show that the design is slightly more rectangular than last year, clearly taking inspiration from Sony’s Xperia XZ flagship. Aside from this, it appears the device may see the return of Sony’s stereo speaker setup, as well as the inclusion of USB Type-C, though it appears the company may not be including a fingerprint sensor, something that could disappoint consumers considering the fact that Samsung has included the sensor on its refreshed Galaxy A lineup. Spec-wise, not much is known about the device, though a recent leak pointed towards a 5.2-inch display with HD (720p) resolution and a MediaTek Helio P20 processor inside.

Moving away from the Xperia XA’s successor, also expected is a successor to Sony’s upper-mid range Xperia X, possibly called the Xperia X2. Just like the Xperia XA’s successor, this device is rumored to be powered by the Helio P20 processor, though it is also expected to feature 4GB of RAM, 64GB of internal storage and a 23-megapixel camera. Furthermore, the device is also rumored to feature a large 5.5-inch display with a Full-HD resolution. In any case, with MWC just over a month away, it won’t be too long until the company officially announces the devices. Until then, more leaks are sure to follow surrounding the lineup. 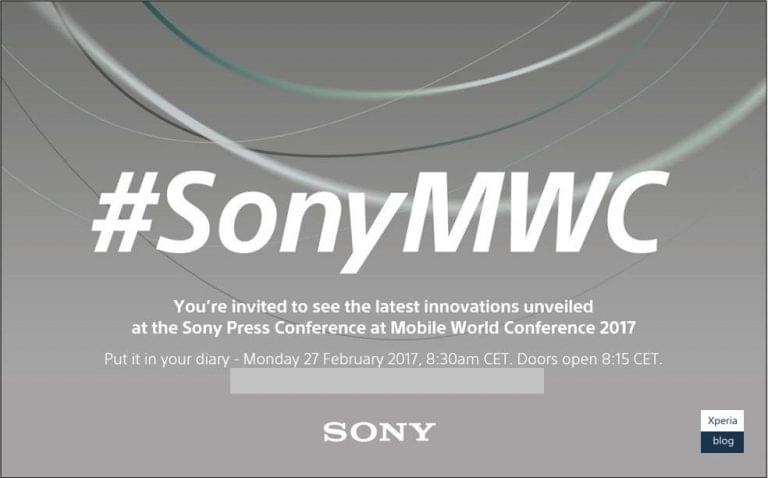