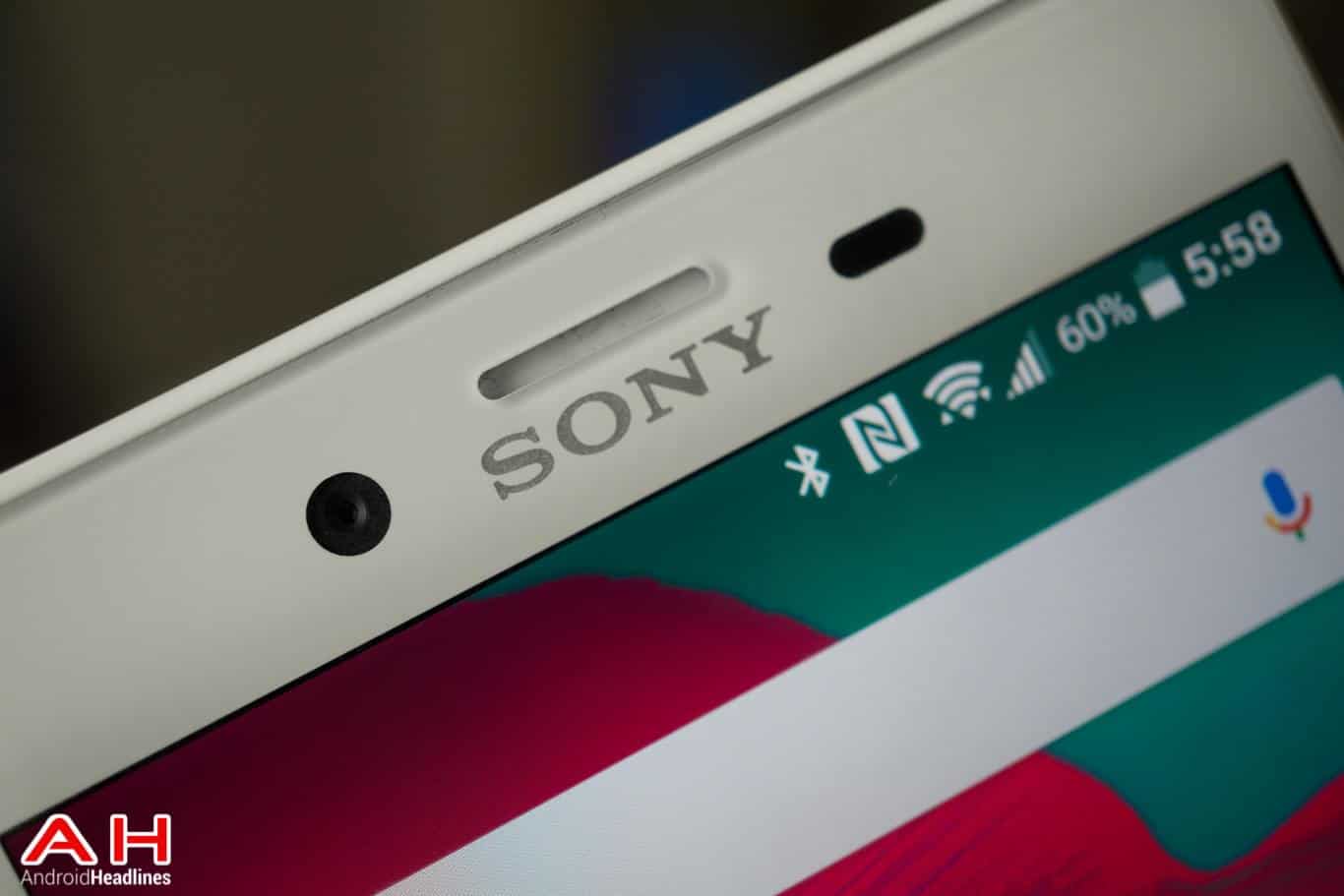 Sony won't be ditching the 3.5mm jack with its upcoming phones for the foreseeable future, the company revealed during a press event held in Japan last month. The Tokyo-based consumer electronics manufacturer explained how it doesn't want to strip its future smartphones of this conventional port as it's still adamant to improve its High-Resolution Audio technology. Most of the company's products powered by this solution still support 3.5mm cables, which is why Sony isn't keen to prevent customers who buy their phones from natively connecting them with their audio offerings.

The Japanese company will be showcasing a broad range of its new products at this year's CES and is likely to debut new Hi-Res Audio products in Las Vegas later today. More information should follow soon as Sony's CES 2017 conference is scheduled to take place in just a few hours. The Japanese tech giant will likely use this opportunity to reiterate its plans to continue shipping phones with the traditional 3.5mm headphone jack for the time being. While the tech industry is prone to sudden and rapid changes, this report indicates that the company will continue with this practice at least until 2018.

While the 3.5mm jack was deemed irreplaceable not too long ago, Apple started the trend of ditching it with the release of the iPhone 7 and the iPhone 7 Plus last year. Following that unexpected change, reports emerged that Samsung is planning to follow suit with the upcoming Galaxy S8 that's expected to be unveiled in April. Even though industry sources claim that Samsung is currently experimenting with several prototypes of the Galaxy S8, if the largest phone maker in the world decides to get rid of this port, it could prompt a chain reaction in the industry, at least as far as flagship Android smartphones are concerned. The Taiwanese phone maker HTC already removed the 3.5mm jack from the HTC Bolt, i.e. the HTC 10 Evo and is rumored to continue with this practice next year. So, regardless of how the phone industry deals with this common port in the future, Sony is seemingly adamant to stick to its own philosophy for the time being.