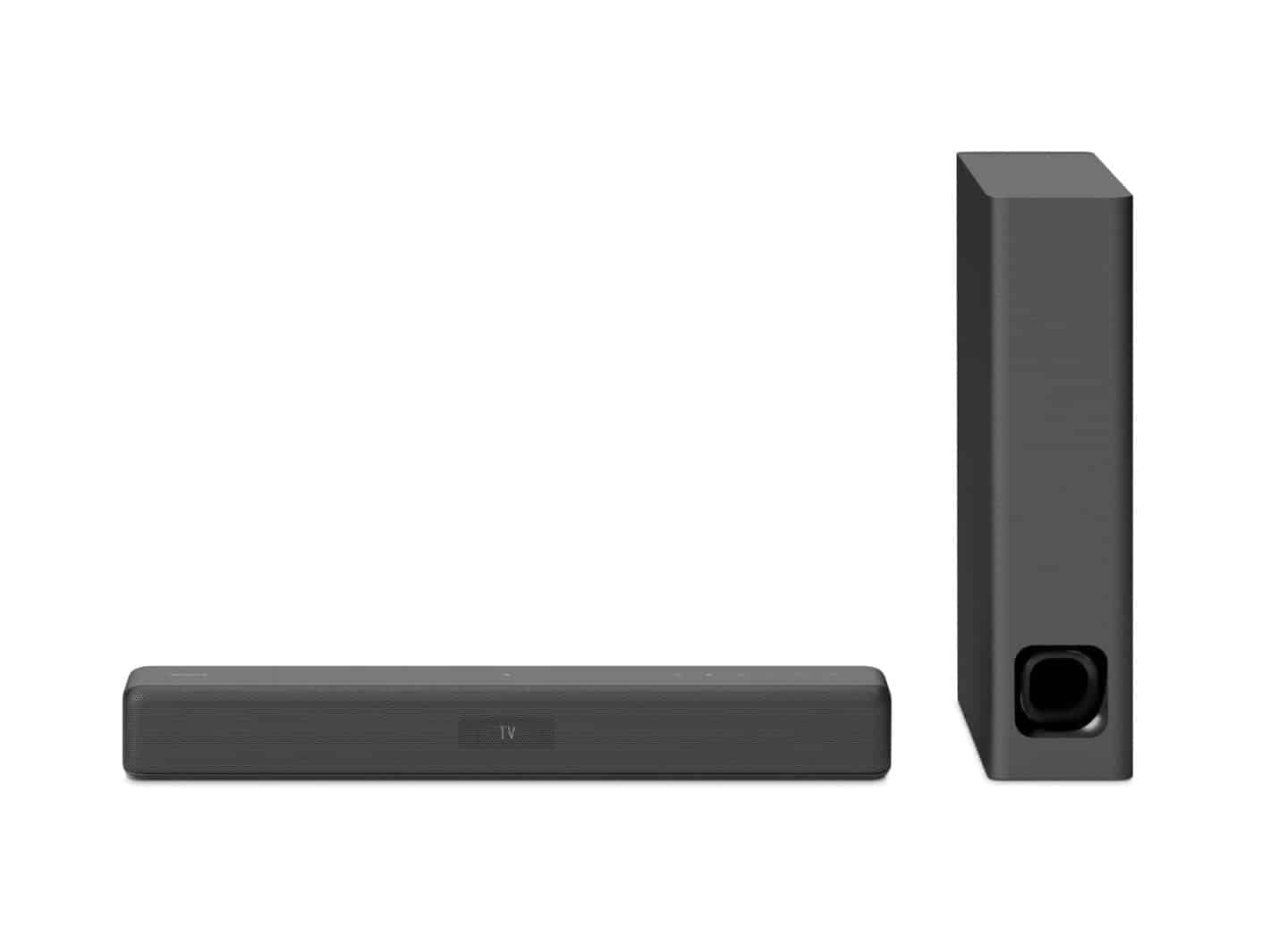 Everybody seems to be jumping on the Chromecast-enabled speaker bandwagon for CES, but Sony is upping the ante with a Chromecast-enabled subwoofer and soundbar combo, along with another, more basic model that does not sport Chromecast integration and a few other high-end features found on the other model. The two soundbar setups are called the HT-MT500 and the HT-MT300. While both have pretty long feature lists, the MT500 is clearly the higher-end model, and sports a few features that the MT300 does not have, along with superior sound quality. Both soundbars come with a subwoofer, and boast NFC, along with a conservative, fashionable design that will help them find their place in your living room or den quite easily.

The soundbars both feature Sony's own S-Force PRO Front Surround sound system, as well as connectivity via NFC and Bluetooth. The included subwoofers can be engaged in "Sofar Mode", enabling some serious bass that can be felt through the furniture. The subwoofer can also stand vertically next to a piece of furniture to rock a wider area, but to a lesser degree. The higher-end MT500 model, however, also features Sony's High-Resolution Audio, which allows far clearer sound on a much wider spectrum of frequencies, along with the aforementioned Google Cast integration, and even Spotify Connect. A Music Service button allows the user to go back to the last song that they were playing from their Spotify Premium account without having to pair the speaker back up with the device that it was playing the music from earlier.

The soundbars come in black or white, designed to go with just about any space. While this certainly isn't Sony's first rodeo in the soundbar world, these are two of the nicer soundbars they've had out to date, and the MT500 is Sony's first with Google Cast integration. The two soundbars will be hitting the streets in the very near future, with the MT300 coming out some time in February of this year, and the nicer MT500 following it up in March. The high-end MT500 model will run you around €840, or north of $880, at launch, while the more basic MT300 will be available around the price point of €320, or about $330-ish.