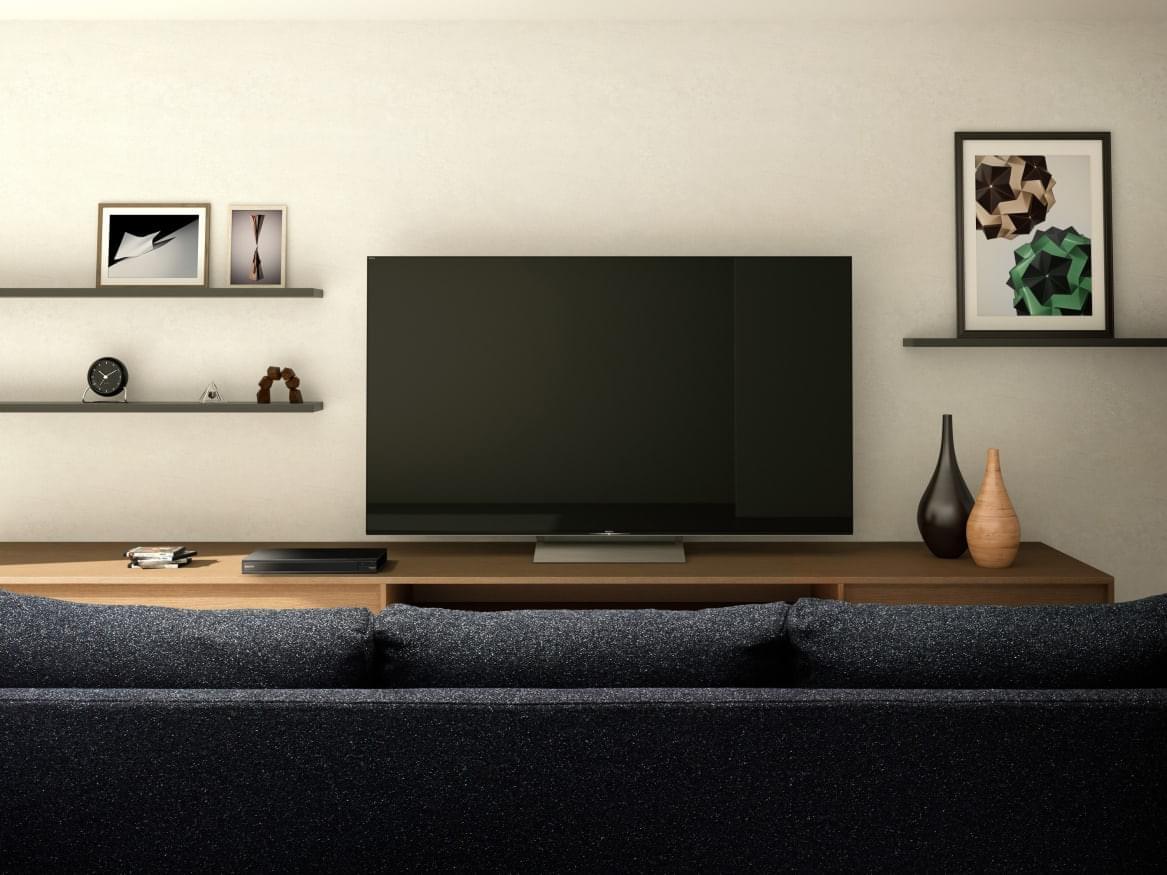 Sony is trotting out all sorts of devices for CES, ranging from TVs to new members of the Walkman family, and everything between, so a new Blu-Ray player, a new Dolby Atmos-enabled sound bar, and a new AV receiver shouldn't come as that big of a surprise. The Blu-Ray player, bearing the model name UBP-X800, is capable of playing 4K content, among other talents. The sound bar is codenamed HT-ST5000, and on top of having superior sound quality and surround capabilities, is compatible with Dolby Atmos and a number of other standards and formats. The STR-DN1080 AV Receiver rounds out the list, and is capable of receiving and transcoding upscaled input without any issues, and boasts a number of sound optimizations to work around roadblocks like poor speakers or a small amount of physical space to work with for a surround sound setup.

The UXP-X800 4K Blu-Ray player can upscale and upsample the audio and video on non-4K media, wringing the best experience possible out of older discs with proprietary DSEE HX technology from Sony. It can also split up audio and video signals to cut down on interference normally caused by HDMI lines carrying both audio and video in the same channel. Lastly, it features Bluetooth audio compatibility for private listening, when desired. The HT-ST5000 sound bar makes the perfect companion to the UXP-X800. On top of being Dolby Atmos compliant, it can work with upscaled and native 4K-grade content, and even simulate a surround setup using an array of built-in speakers. The sound bar also has Chromecast built in, along with Spotify Connect. It can pair up with devices via Bluetooth or NFC.

Last on the list is the STR-DN1080 AV Receiver, which works flawlessly with the upscaled, multi-channel content put out by the other two items. It also has Chromecast and Spotify functionality built in, as well as USB and Bluetooth input. The STR-DN1080 is essentially the ultimate media input and routing hub for your home, and is made to work best in concert with the other two devices that it's been unveiled alongside. This living room triumvirate, a home theater system lacking only a television, has yet to see an official release date or pricing information announced.