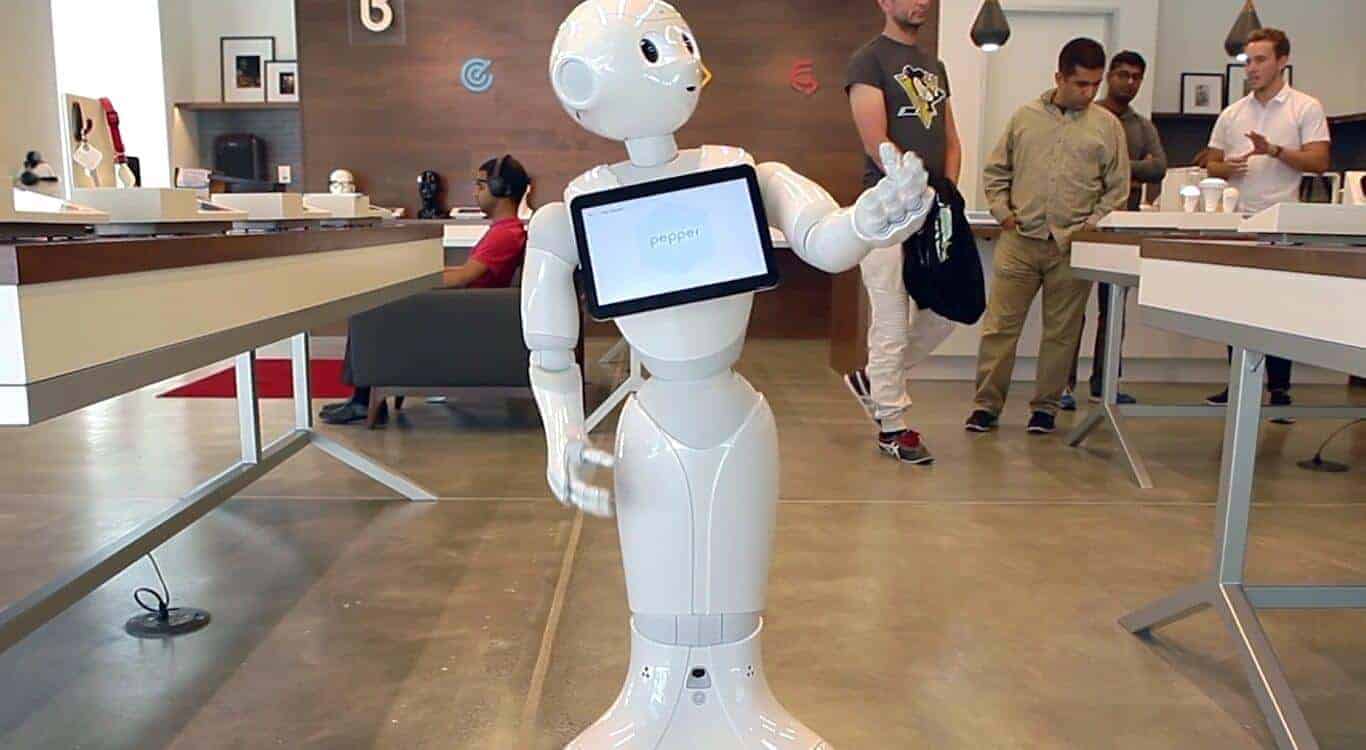 Pepper, an advanced emotive and conversational robot made by SoftBank, has found its way to California's Oakland Airport, where it helps wayward travelers with all sorts of information and entertainment while they await their flights. Boasting the ability to read facial expressions and run custom-built software, Pepper can help soothe frazzled travelers, help lost kids find their way about, recommend places in the terminal to eat, and give information about the location of various airport amenities and all of the gates that travelers may need to get to in order to make their flights. The Pyramid Taproom by HMSHost, in Terminal 2, is where Pepper can be found. This is one of the first big opportunities for a wide audience in the west to get a taste of the little bot's hospitality.

One thing that has not been mentioned at this time is whether the program suite that helps Pepper perform its airport duties in Oakland was written for Pepper's default OS, home brewed by SoftBank in Japan, or if the Pepper unit at the airport has made the switch to Google's Android OS, a change that SoftBank allowed customers to make a while back after noticing that the default OS was not exactly a resounding success in the developer community. Even given the tepid reception of Pepper's default OS, the little bot was enough of a success in and around its home market to warrant a translation and slight attitude adjustment for Pepper to try its luck in the west.

Pepper's big thing is that it reads emotional cues like body language and tone of voice. An early spot for the little android saw a distraught woman verbally abusing her Pepper unit, then sulking on her couch, only to have Pepper come over and cheer her up with a game of peek-a-boo. While this tactic is certainly not universal, it does offer a pretty nice summation of Pepper's mission and capabilities; this robot is designed as a companion first and a servant second, and its considerable prowess in reading human emotion, at least for a robot, makes it quite good at its job. Only time will tell if it's just as good at helping distraught and confused airport patrons.