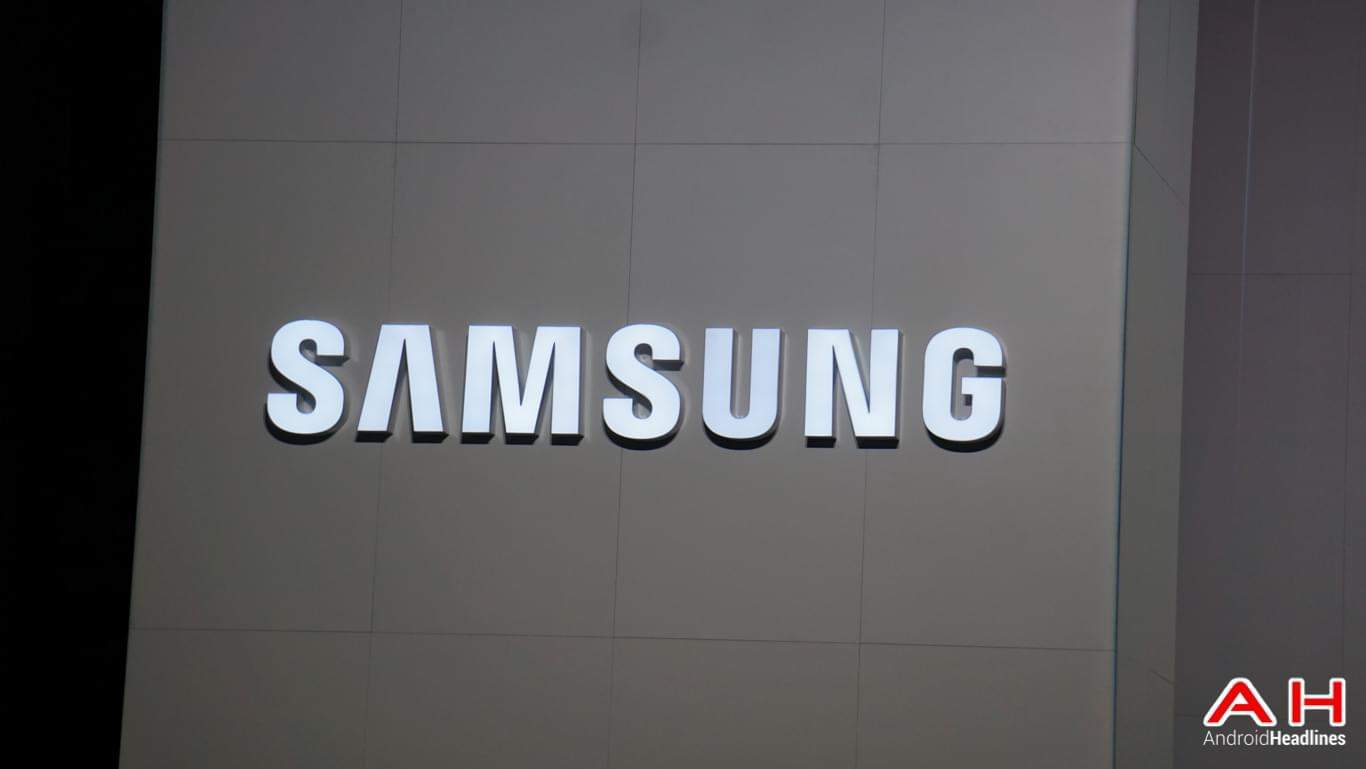 Samsung’s 2016 Q4 earnings have increased by over 50% from Q4 of 2015 (which the company was forecasting at the beginning of this month), as the company has just reported their fourth quarter results for the 2016 fiscal year. During this time period Samsung sold 53.3 trillion won worth of product, and from that amount 9.22 trillion won was profit. This was just a small portion of Samsung’s profits for the entire year, which the company reports totaled 29.24 trillion won with a full year revenue of 201.87 trillion won. Considering Samsung’s issues with the Galaxy Note 7 which resulted in them having to pull the device from shelves and initiate a formal recall, Samsung has managed to squeeze out more profit than many were likely expecting after such a series of incidents.

Samsung was able to generate enough revenue and profit this quarter making it their best quarter in three years due mostly to the sales of their display panel segment and their memory business, which included OLED and LCD panels that could be found in both mobile devices and TVs, and products like Samsung’s V-NAND memory units. While displays and memory products drove the revenue and profit for the fourth quarter, Samsung still had plenty of sales from the Galaxy S7 and Galaxy S7 Edge from earlier in the year which attributed to a large portion of their overall profits for the entire year. Samsung also notes that mid-range and low-end devices had a part to play.

Samsung states that while their sales and profit of the display and memory segments were strong in the fourth quarter of this past year, those sales were strong to the point that they were because the company had been working continues for the past few years to bolster their efforts in those areas. With the new year ahead, Samsung expects that their components business will see an increasing demand for products such as flexible OLED displays and large LCD panels, as well as “value-added” semiconductor products, while they will continue design and produce innovative products in the mobile market across both the software and hardware sectors. Naturally, Samsung is targeting consumer safety as a priority in this particular area, part of which involves their new 8-point safety check for batteries which they detailed following their official announcement on the root cause of the Galaxy Note 7 incident. This shows that even though Samsung had a major misstep with one of their most popular device franchises, because their business is so diverse and covers a wide range of different products and markets, they were still able to pull forward with a fairly successful end to the year in 2016.