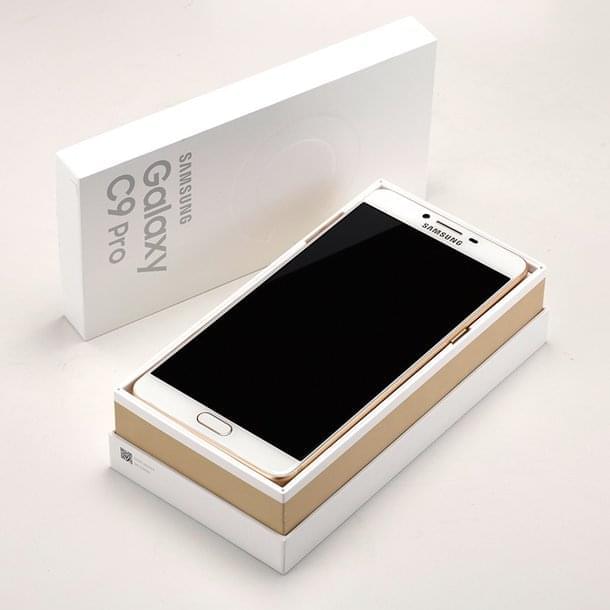 The Galaxy C9 Pro may finally come to India next week, as expected. Samsung will reportedly launch the device in a number of emerging markets in the region, including Bangladesh, Cambodia, Myanmar, Nepal, Sri Lanka, Thailand, Malaysia, and Vietnam. While the smartphone is expected to launch in India on January 18th, there's no exact ETA for any other markets. In terms of pricing, the Galaxy C9 Pro was launched in China with a price tag of 3,199 yuan ($475), but there's no definitive news on how much it will cost in India or any of the other countries that it's now reportedly headed for.

While those devices were never sold in India, it looks like the Galaxy C9 Pro will finally make it to the Indian shores if this recent report is anything to go by. It now remains to be seen whether the entire Galaxy C Pro range will launch in India in the coming weeks and months. Either way, the tech specs of the Galaxy C9 Pro suggest that it should be a fairly competitive, upper mid-range device. One of the things that Samsung hopes will differentiate it from its competitors is a rather large 6-inch screen which comes with a resolution of 1920 x 1080 pixels. The device is powered by the Snapdragon 653 system-on-chip and comes packed with 6GB of RAM and 64GB of internal storage, along with a 4,000mAh battery thrown in for good measure.