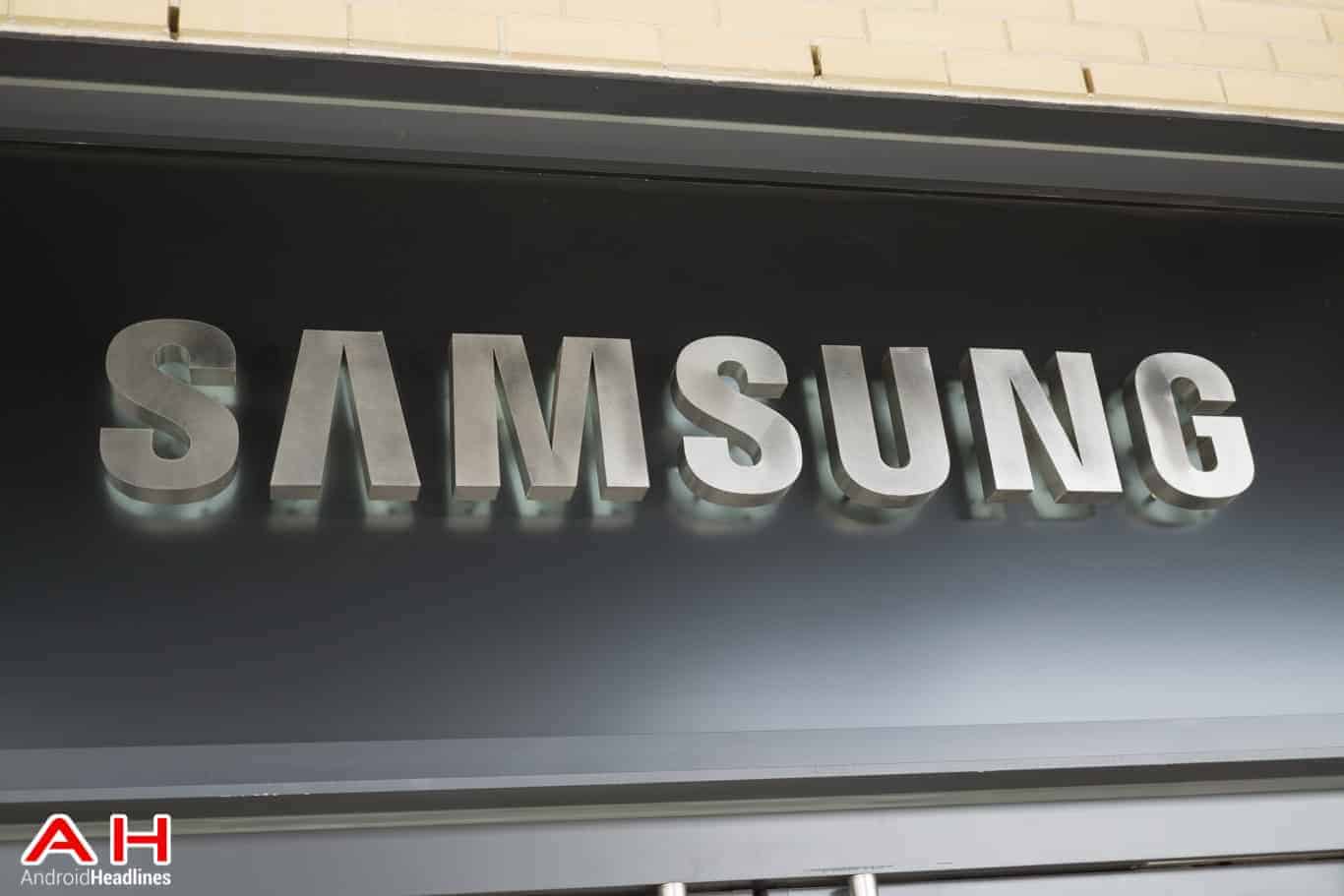 Samsung SDI announced a $128 million investment into improving the safety of its batteries. The Samsung Electronics-owned company will primarily invest resources into expanding its manufacturing operations and advancing its infrastructure to consequently produce safer batteries, the firm said in a statement on Monday. Samsung SDI is also establishing a special task force whose sole goal is driving innovation aimed at improving general product safety. Furthermore, the company revealed how it built an emergency situation room located at its Cheonan plant in western South Korea as soon as the Galaxy Note 7 was recalled last year. The battery-making division of Samsung Electronics announced these new measures as a direct response to the ordeal surrounding the company’s latest phablet.

The task force team established by Samsung SDI consists of 100 members of the company’s development, production, and technology units. The team will both oversee existing operations and drive innovation in their field. The diverse structure of the new unit is meant to reflect Samsung’s new focus on better connecting its large operations with the goal of avoiding safety issues like the ones that plagued the Galaxy Note 7. Samsung SDI also implemented X-ray inspections into its quality assurance process, the company said on Monday. The new measure is said to be efficient enough to determine a one in a million chance of product failure. The firm also increased the sampling size of all finished products it’s testing for defects by over 1,000 times. Samsung’s battery-making division is confident the new measures are sufficient to ensure maximum product safety in the future.

Yesterday, Samsung announced a number of other safety measures for phone batteries and vowed that the Galaxy Note 7 fiasco will never happen again. The South Korean tech giant is now under immense pressure to make amends with the Galaxy S8, both in terms of innovation and safety. Despite the Galaxy Note 7 ordeal, Samsung isn’t giving up on its phablet lineup and is planning to release the Galaxy Note 8 later this year, Samsung Electronics President DJ Koh revealed on Monday. It remains to be seen how consumers will react to the company’s upcoming flagship, though most signs point to it being a commercial success.