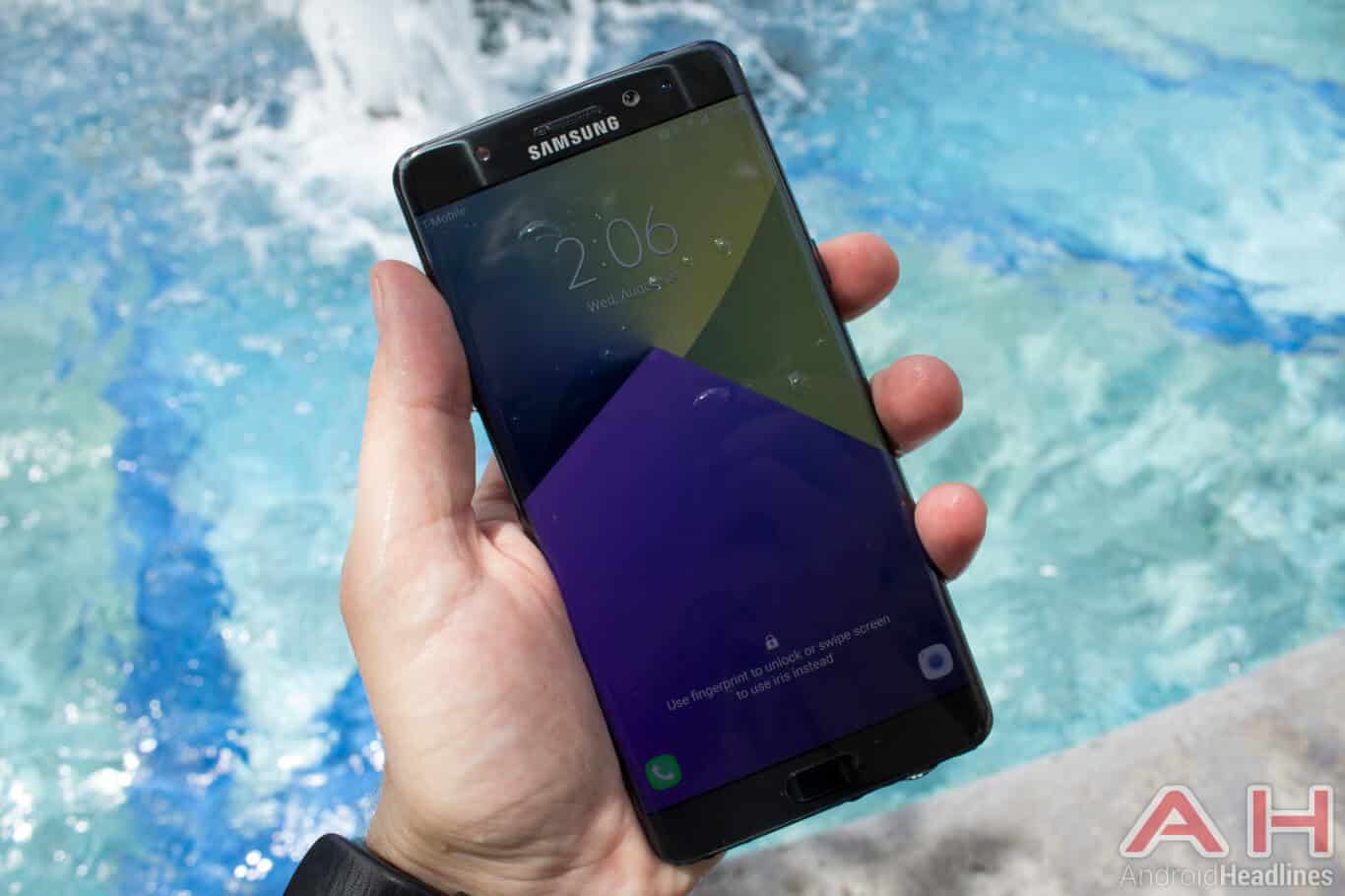 Ever since the worldwide recall was issued for the Samsung Galaxy Note 7, the company behind the device, Samsung, has decided to re-assess the manufacturing process of its products and has developed an ‘8-point Battery Safety Check’, to ensure the reliability and safety of its future products. This new process announced by Samsung at its recent press conference is essentially a way to test the safety of its batteries in its products, and it involves a number of rigid tests and inspections.

In order to ensure the safety of its batteries, Samsung will first carry out a durability test, where it starts with enhanced battery testing. This includes overcharging the battery, puncturing it with a nail, and also placing the battery in an environment with extreme temperatures. The South Korean firm will also visually inspect the batteries, according to its guideline of standardized and objective criteria. After that, the batteries will be put under an X-Ray, so that Samsung engineers may check the batteries for any internal abnormalities. The batteries will also be charged and discharged multiple times, on a large-scale. A TVOC (Total Volatile Organic Compound) test will also be carried out. This test is done to ensure the batteries will not leak any of the volatile organic compound contained within it. For the next test, Samsung engineers will disassemble the batteries, to assess their quality. During the said test, the insulation tape and battery tab welding will also be assessed, which are key components of a safe battery. To test accelerated usage by consumers, Samsung will also perform such a test whereby an intensive test will be done to simulate such usage scenarios. As for the last test, a ΔOCV (Delta Open Circuit Voltage) test is performed on the batteries. This is done to check for any change in the voltage of the batteries throughout the manufacturing process, from the moment the components are placed on the assembly line, till the finished product is manufactured.

Just a few hours back, Samsung held a press conference to release all of the information regarding the failure of thousands of Galaxy Note 7 units, uncovered by Samsung themselves and from independent investigators. It was revealed that the main cause for the fires were the batteries in the devices, and you will be able to read more about Samsung’s findings here. 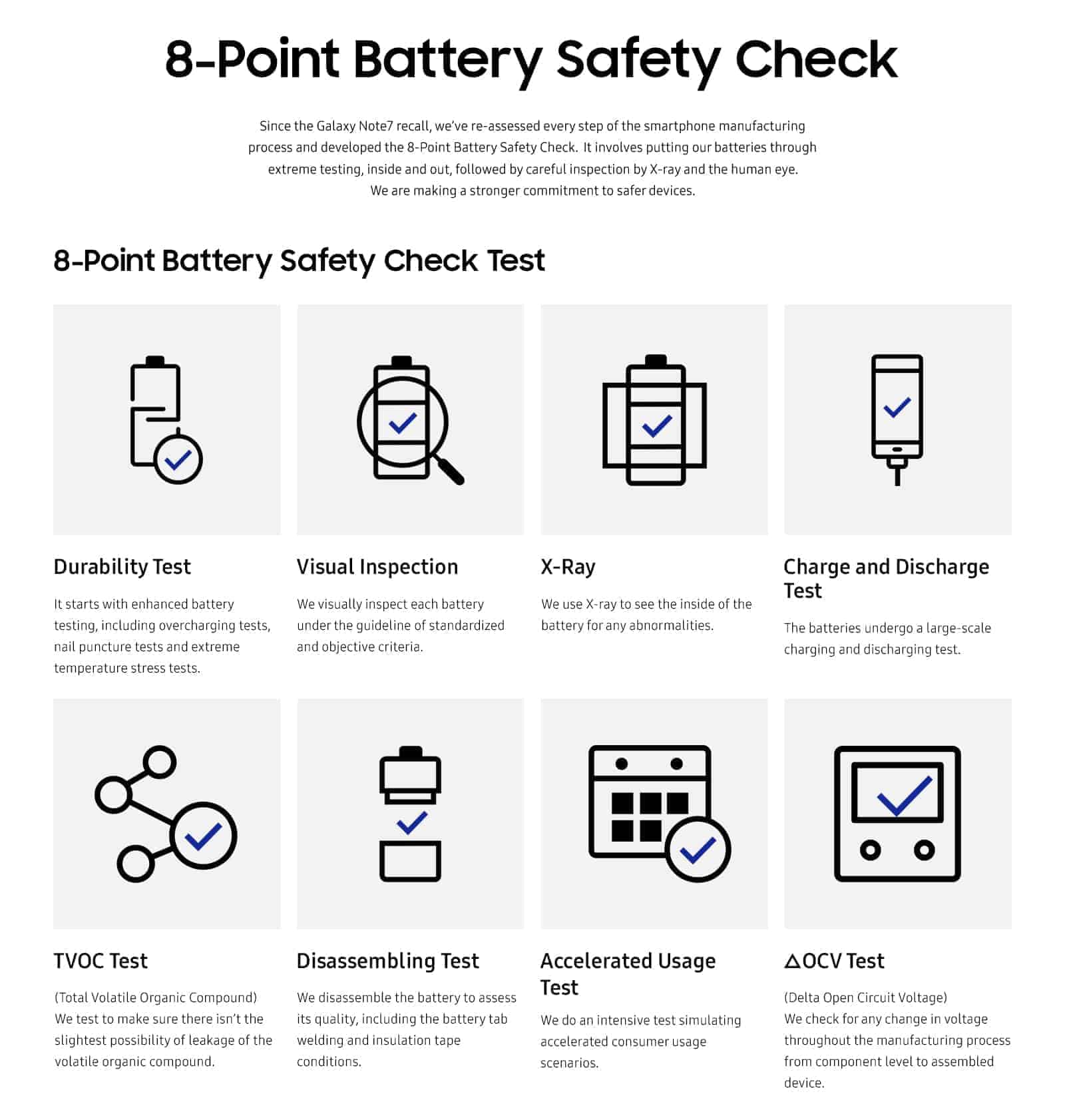