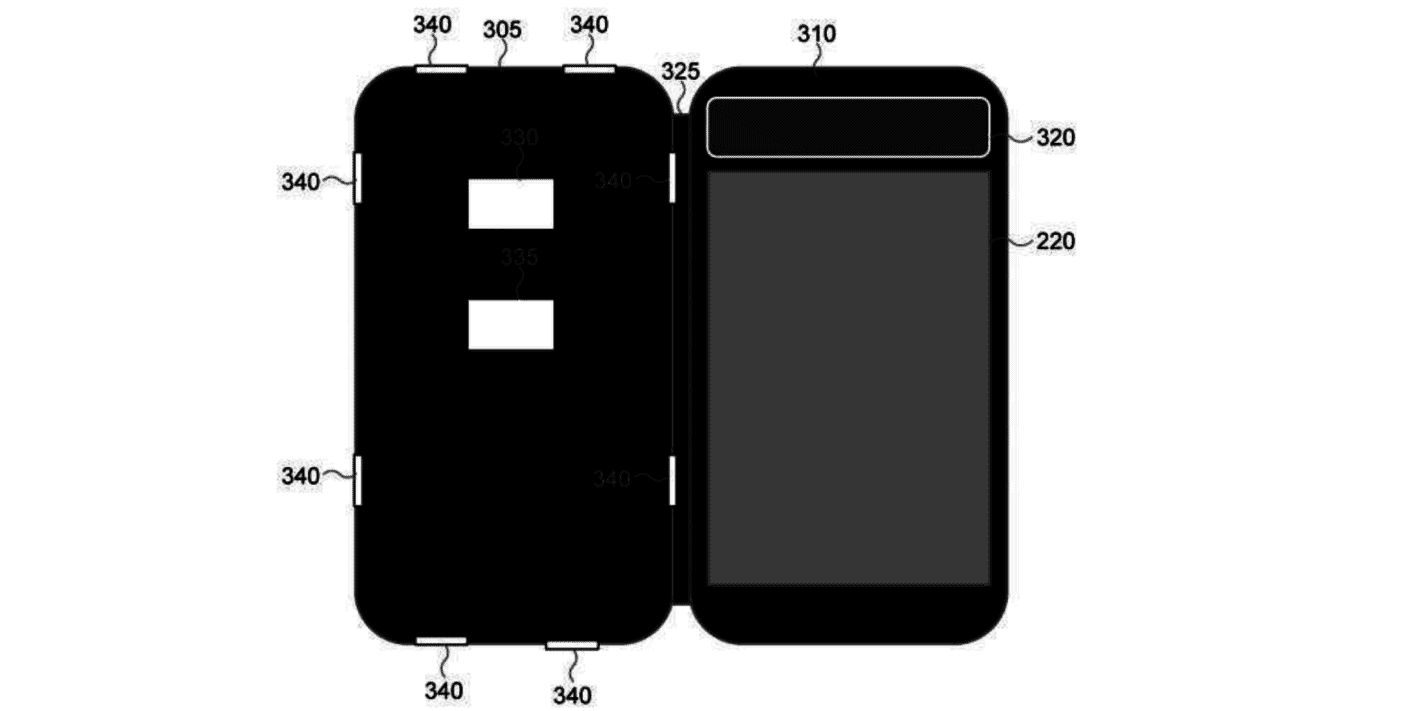 A patent document has been discovered that shows Samsung have patent protected a flip case, which shows notifications and applications via an E-ink display panel. Although it’s unclear that this flip case technology is being prepared for an up and coming Samsung smartphone, the South Korean conglomerate has a habit of releasing a number of new accessories to coincide with its flagship Galaxy S and Galaxy Note devices and it is possible that the 2017 Samsung Galaxy S8 smartphone will be released together with a “smart,” E-ink flip case. If this is a case for the Galaxy S8, it would be a world first as there has not been an E-ink flip case design yet – although we have seen a smartphone with a conventional display panel on one side and an E-ink screen on the other.

If Samsung were to release an E-ink flip case, this would be an interesting departure for the company. Previous flip cases have either contained slots or cut outs through with the customer is able to see notifications on the device and view essential information, such as the date, time and battery level. Some flip case designs have included a completely transparent front. Other manufacturers have released their own variant of a flip case, such as HTC’s Dot View case, which altered how the smartphone behaves and even allows customers some limited control with the case shut. The E-ink case would need to communicate with the underlying smartphone and of course it would also need a power source, but perhaps more interesting is that one of the benefits of the Samsung’s AMOLED technology is that it allows the display to save battery whilst still being functional. AMOLED panels only illuminate those pixels as necessary, which means for certain tasks – such as providing the information as viewed through a flip case – the device uses comparatively little battery power to illuminate grayscale pixels.

This appears to achieve something similar to the E-ink flip case, although perhaps without the advantage of the protection that might be afforded by the case over the device. At this juncture, it’s not known when or even if the Samsung E-ink flip case will reach the market and if so, for what devices it will be paired up with. With the Samsung Galaxy S8 smartphone due in the next few months, if Samsung are preparing this case for the 2017 flagship, it is sure to appear in up and coming leaks and rumors. 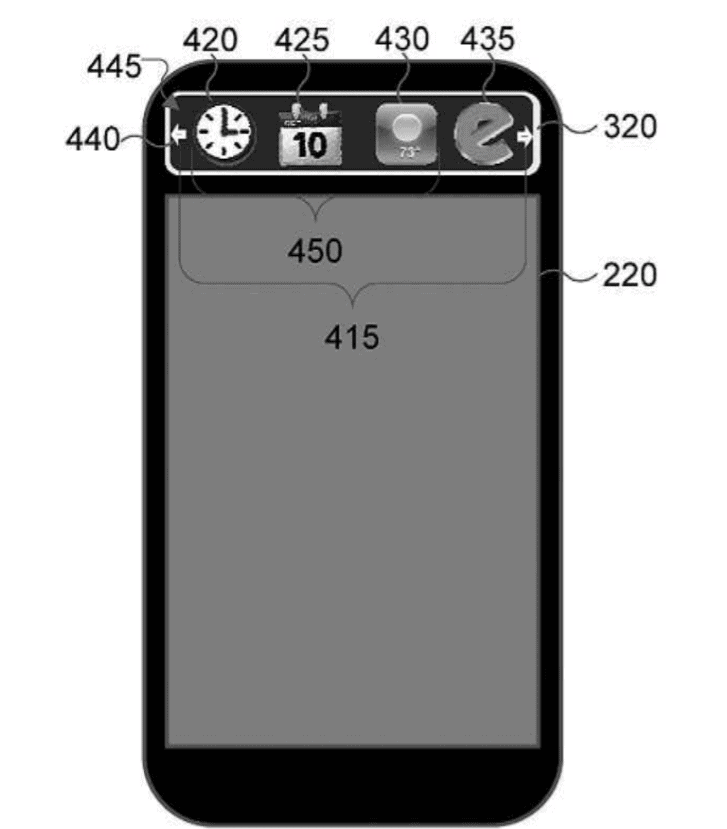 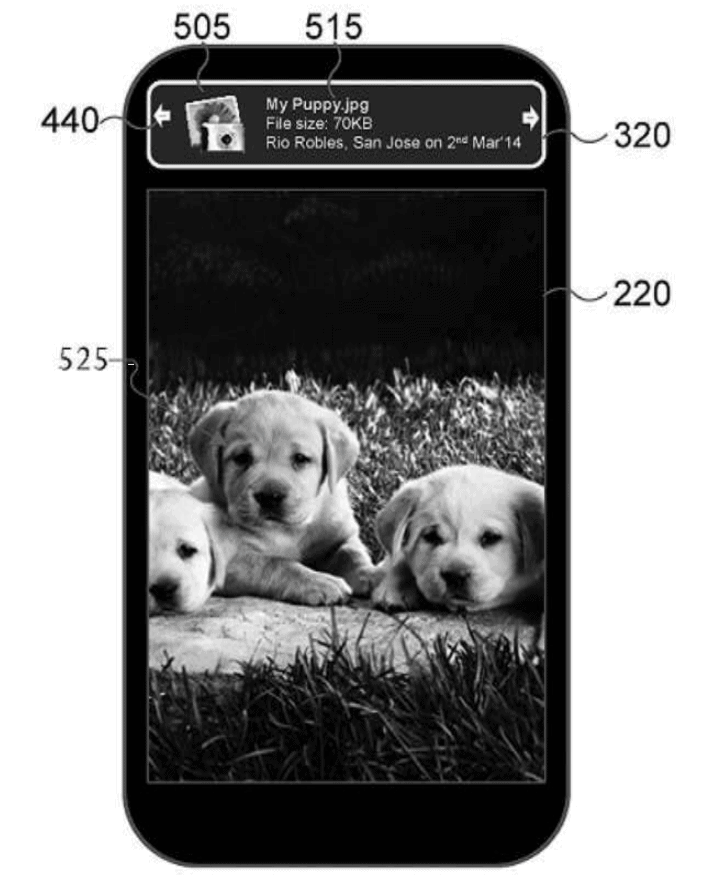 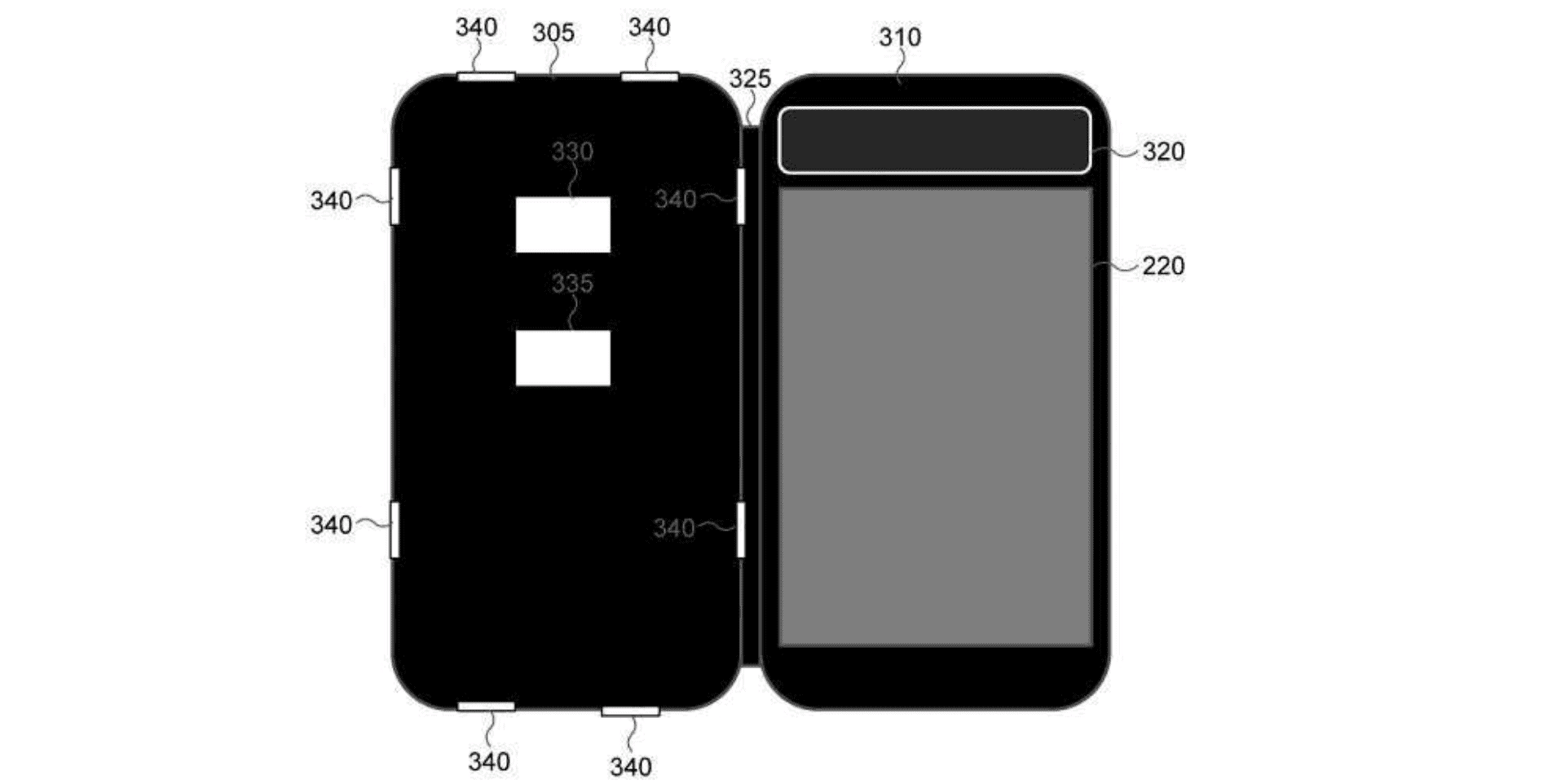