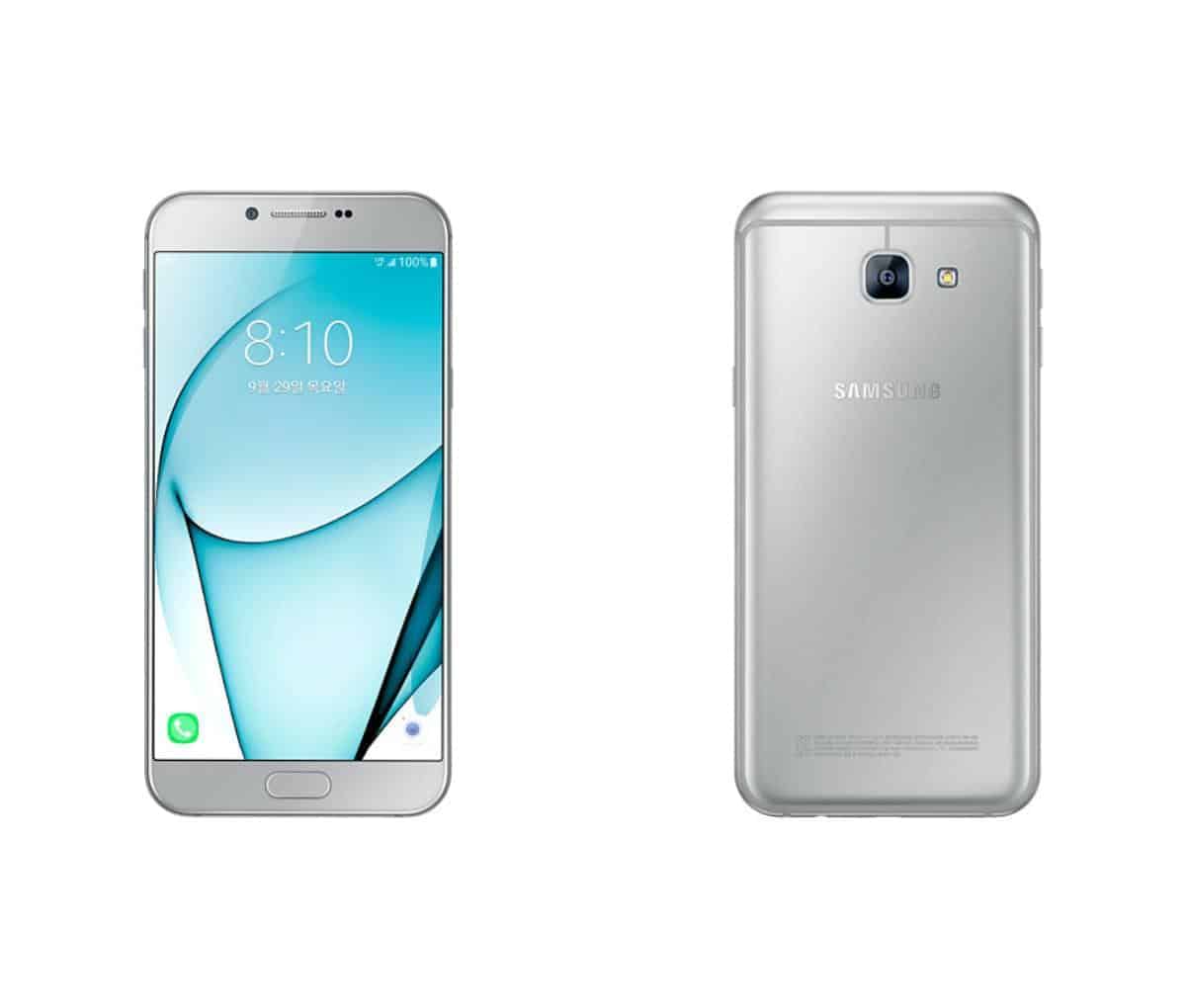 The Samsung Galaxy A8 (2016) is finally leaving its home country. The device is now listed on Samsung Gulf and Samsung Taiwan websites, it is priced around $490 in the UAE, and the pricing is quite similar in Taiwan as well. That being said, this phone was announced back in October last year in Korea, and it has not been available outside Samsung’s homeland until now. Now, we’re expecting the phone to spread its wings even further in the coming weeks, as it is quite possible that Samsung plans to launch this smartphone in more markets, like Europe, for example, though we still don’t have any specific details, unfortunately.

The company had introduced their all-new Galaxy A smartphones for 2017 quite recently, the Galaxy A3, Galaxy A5 and Galaxy A7. The Samsung Galaxy A8 (2017) will probably land later this year considering that the current Galaxy A8 (2016) smartphone launched only a couple of months ago. The Samsung Galaxy A8 (2016) is a metal-clad phablet which comes with a really nice set of specs, actually. This smartphone sports a 5.7-inch fullHD (1920 x 1080) Super AMOLED display, 3GB of RAM and 32GB of expandable native storage. The device is fueled by the Exynos 7420 64-bit octa-core processor, which is Samsung’s flagship SoC for 2015, but it is still quite powerful. On the back of the Galaxy A8 (2016) you’ll be able to find a 16-megapixel snapper and the LED flash, while an 8-megapixel shooter is placed on the front side of this phablet. The 3,300mAh non-removable battery is also a part of this package, and Android 6.0.1 Marshmallow comes pre-installed on the phone with Samsung’s custom UI on top of it. The fingerprint scanner is also available on this phone, and it is placed below the display, in the phone’s home key.

As already mentioned, more markets will follow the Gulf region and Taiwan soon, and we will keep you posted, so stay tuned for that. If you would, however, like to read more about the company’s 2017 Galaxy A lineup, feel free to check out our initial announcement of those three smartphones.