Samsung seems to be working on reviving a relatively old concept surrounding smartphones, allowing handset users to turn their devices into desktop machines using a minimum of external accessories. Previous rumors regarding the so-called Samsung Desktop eXperience (also known as Samsung DeX) suggested that the feature will make use of the Samsung Galaxy S8’s USB Type-C port to connect to a monitor that takes advantage of built-in USB Type-C support. However, a new application at the U.S. Patent and Trademark Office (USPTO) reveals that Samsung’s so-called Desktop eXperience will most likely rely on a dedicated dock called Samsung Dex, or DeX Station.

Previous rumors explored the possibility that the USB Type-C connector likely to be found on the upcoming Samsung Galaxy S8 will be used for connecting the smartphone to a compatible monitor, turning the device into a workstation. This was largely due to the fact that, inherently, USB Type-C connectors support video and audio output, high-speed data transfers and so on. However as it turns out, the so-called Samsung DeX might not rely on the inner workings of specific monitors, but rather, it will work in conjunction with an external dock called the DeX Station. The product was recently approved by the USPTO and Samsung describes it as “application software, namely, for projecting the screen of mobile device to displays via computer peripheral devices and wireless networks; computer peripheral devices; […]”.

Although Samsung’s next flagship phone could be accompanied by a docking station, it’s worth noting that using a smartphone’s processing power to breathe life into an external monitor is not an entirely new concept. A more recent push in this direction came from Microsoft in the form of Windows Continuum, and before that, the ASUS PadFone series explored the idea of powering a SoC-free (System on Chip) tablet module with a fully-fledged smartphone. Looking back even further in time, we find the Motorola Atrix and the so-called Lapdock module. Fortunately, this is not an entirely new concept for Samsung either, and back when the Samsung Galaxy Note II was a fresh item on the market, the company came up with the Smart Dock module featuring an HDMI port for video streaming to an external TV or monitor. With that in mind, we can only hope that Samsung DeX will be a product successful enough to revitalize the concept, as opposed to reminding us why previous attempts haven’t truly succeeded. 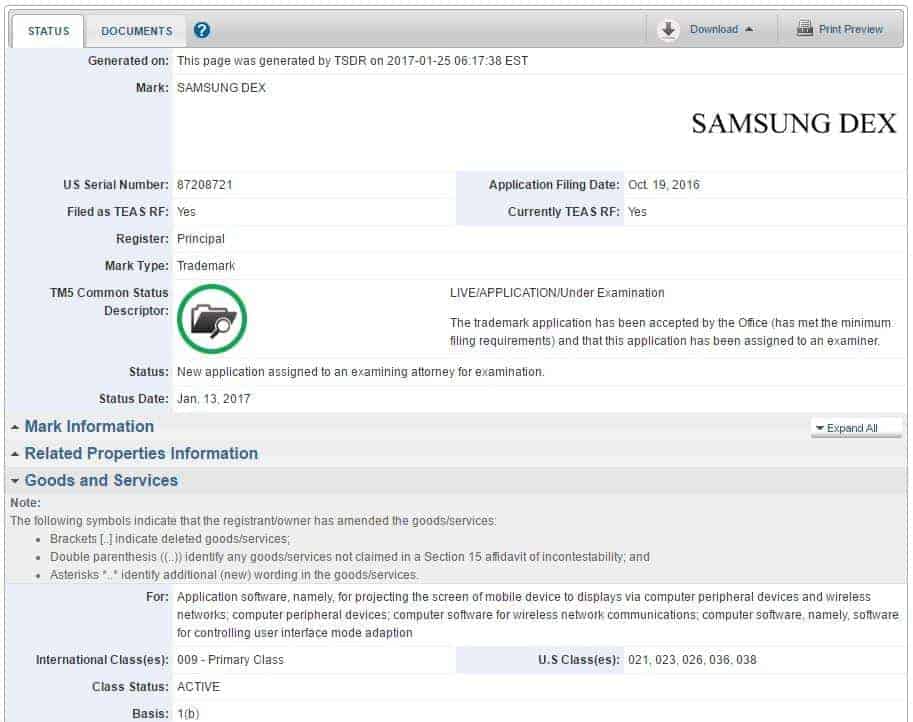