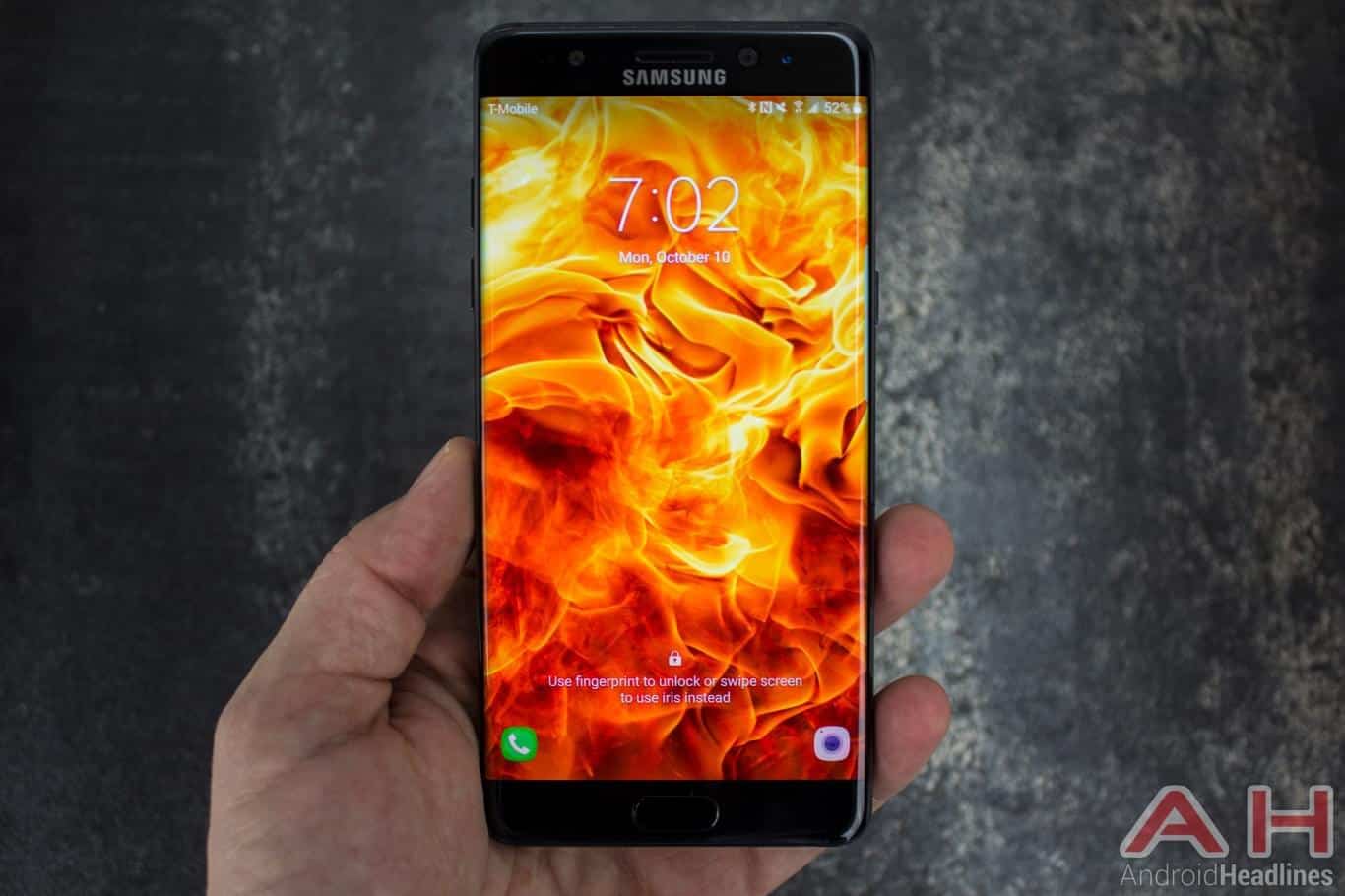 Samsung has decided to cap the Galaxy Note 7's battery in South Korea it seems. According to a new report which surfaced in Korea, Samsung will cap the Galaxy Note 7's battery, which is something they were planning to do a long time ago, but did not, mainly because the return percentage in Korea had been really low compared to some other markets. Well, now the return rate has crossed 94%, and the company has decided to go ahead and push the update to consumers, as the Galaxy Note 7 units are not safe to use and the company had stopped selling them, as you probably already know.

The company will release this update in Korea next week, and it's basically the same update Samsung has been pushing in other markets. Now, the company is hoping that this will force the remaining Galaxy Note 7 users to return their devices, as the update basically makes the phone unusable, at least not in normal terms, what can you do with 15% of battery? Well, not much. This report follows some very interesting news, we've heard recently that Samsung plans to share results of their investigation, in other words, the company will finally let us know what happened to the Galaxy Note 7 units, and if Samsung SDI's batteries are to blame or not. The company will share the results by the end of this month, so stay tuned for that.

It seems like Samsung plans to use Samsung SDI's batteries in the upcoming Galaxy S8 units as well, which suggests that batteries are not to blame for the Galaxy Note 7 fiasco, though we cannot know for sure. Pretty much everyone thought that batteries are to blame, but it is possible Samsung made a rookie mistake and did not leave enough room inside of the device for heat dissipation, which is something that was suggested a while back in a report. We're only guessing at this point, of course, and will have to wait for Samsung to tell us what happened, and we're sure that many of you are quite interested to hear all about it. Well, we'll let you know as soon as Samsung releases some official info.