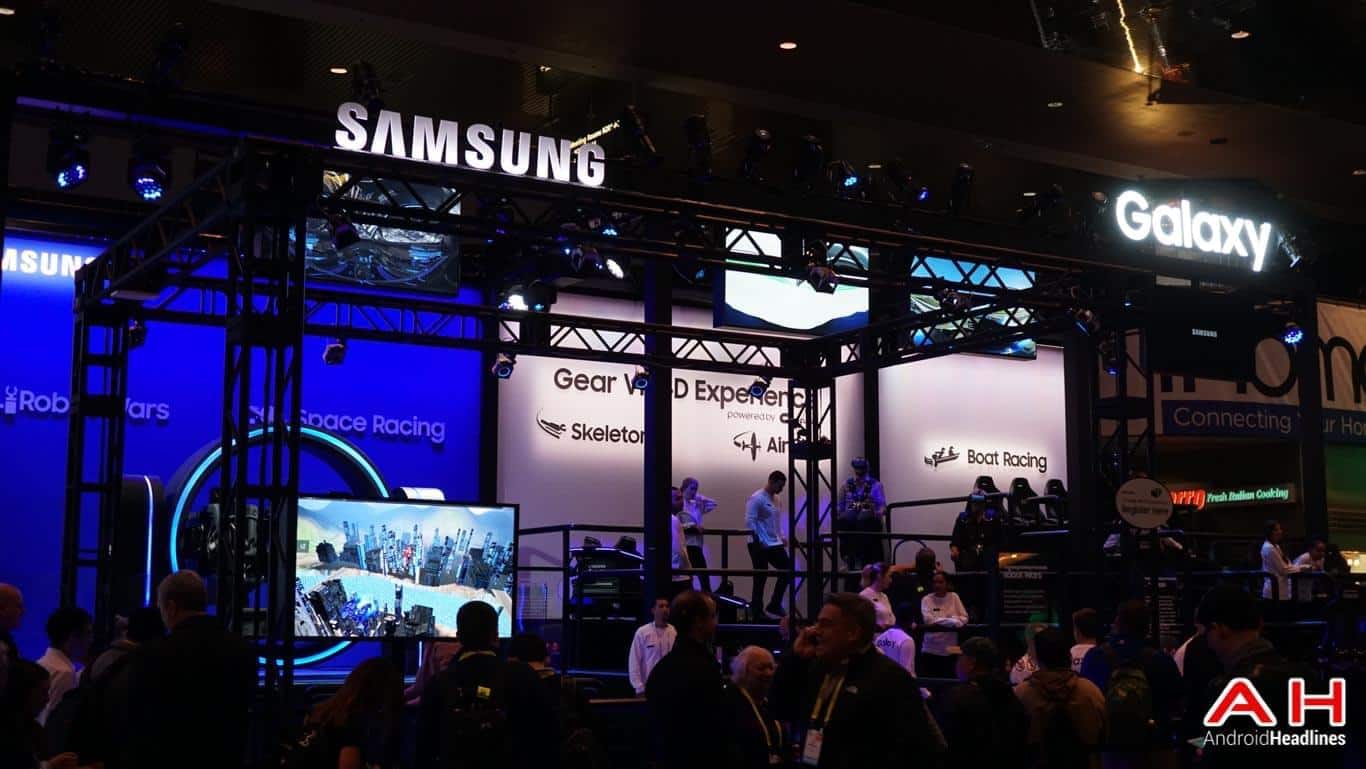 Samsung’s much-anticipated folding smartphone, the Galaxy X1, will very likely launch in the second half of this year if the latest rumor coming out of China is anything to go by. According to a post on Chinese microblogging site, Weibo, the device will be officially unveiled during either the third or fourth quarter this year, and will carry the model number SM-X9000. While not much is known about either the hardware specs or software features of the upcoming handset, some of the earlier rumors had claimed that in addition to the standard model, there will also be a Plus-sized variant that is expected to come with a larger display panel. That particular offering will reportedly be called the Galaxy X1 Plus and have the model number SM-X9050. Obviously, all of these are still very early rumors, so they need to be taken with a generous pinch of salt at this stage.

While Galaxy X1 is the label that is now being touted as the chosen name for Samsung’s first-generation foldable smartphone, the project was initially understood to have the code-name ‘Project Valley’ internally within Samsung. Initial patent filings with the USPTO had also indicated that such a handset may even come with an all-new patented technology that will allow the device to project holographic images; something that’s straight out of Hollywood science fiction movies, such as Minority Report. How long the new technology takes to get ready for primetime still remains to be seen, but all the talk about stagnating innovation in the smartphone industry may very well be a thing of the past if Samsung can actually start commercial production of it’s foldable handsets by the end of this year.

While Samsung’s folding smartphone is rumored to hit the market later this year, the company is expected to launch the next iteration of its bread-and-butter Galaxy S-series flagship much earlier. Latest rumors suggest that the Galaxy S8 will very likely see a global launch in mid-April, although there are indications that the company may actually take the wraps off of the device next month itself, at the Mobile World Congress (MWC) in Barcelona, Spain. It remains to be seen if that actually happens, but the Galaxy S8 will be Samsung’s very first flagship since the Galaxy Note 7 fiasco, and the company will be hoping that it will help erase some of the bitter memories of the ill-fated phablet from last year.