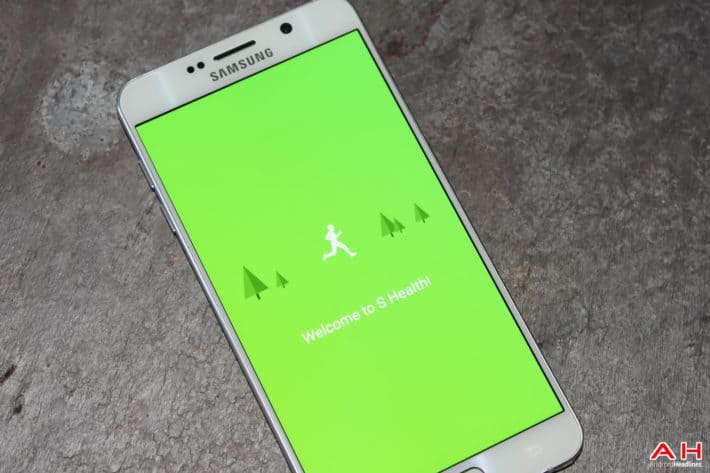 Samsung's S Health app may soon gain the ability to schedule and host a video appointment with a doctor. The information about the update comes from SamMobile who are citing an anonymous source with some knowledge on the matter. Tying into the ability to schedule and conduct online appointments with certified doctors through WebMD and Amwell, the update will also reportedly allow users to search their symptoms within the app to get a better picture of what exactly may be ailing them. Additionally, users will reportedly be able to access information about past doctor visits from the S Health app, including photos and data charts. There is no concrete information on when the update may be rolling out, but it's speculated that the latest version of the app could ship with the Galaxy S8 family. For the time being, all of the new additions are rumored to be exclusive to the United States.

The process outlined above will allegedly start with WebMD-powered research within the app, wherein users will be able to check up on information about symptoms, drugs, and various diseases. From there, a user will be able to go through Amwell to schedule and "attend" a live doctor appointment on video directly from S Health. Just about every piece of information regarding the visit is stored in the app which facilitates future research and doctor appointments. Information about previous interactions is connected to a user's S Health profile, making the process of storing and retrieving data as convenient and secure as possible.

Regarding billing, users will reportedly be able to pay for their appointments with a credit card or a debit card, though the app is also said to support billing insurance companies. Furthermore, users will allegedly be able to rate their doctors through a system designed to ensure a transparent, user-friendly decision process of selecting a doctor within the S Health app. Finally, Samsung will reportedly add the ability to call 911 right from its Android app. These new additions are vast and comprehensive, so they will likely take a bit of time to develop. While it's possible they roll out in the coming weeks, a release alongside the Galaxy S8 lineup in April seems much more likely.