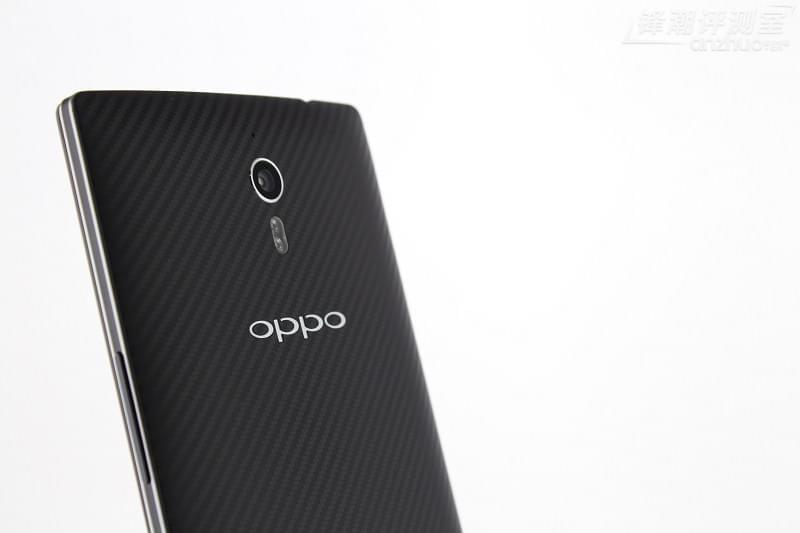 The OPPO Find 9 will launch in two variants if a new rumor is to be believed. A newly surfaced rumor claims that OPPO plans to release both Snapdragon 835-powered and Snapdragon 653-powered variants of the OPPO Find 9. As a reminder, the OPPO Find 9 is OPPO's allegedly upcoming flagship, and it should be a successor to the OPPO Find 7 which was announced way back in March 2014.

We have seen quite a few rumors regarding the OPPO Find 9, and the most recent one said that the phone will launch in H1 2017, and that it will be fueled by the Snapdragon 835. Well, a new rumor claims that the Snapdragon 653 variant will also be available as a mid-range option. Do take this info with a grain of salt as the OPPO Find 9 has been a subject of rumors and leaks since early 2015 and the device still did not launch, so we're not entirely sure if OPPO plans to release this smartphone in 2017 at all. In any case, this leak also suggests that the device will sport a bezel-less display, and that it will ship in both 4GB and 6GB RAM variants, and pack in 64GB and 128GB of native storage. The OPPO Find 9 will, allegedly, come with a 5.5-inch QHD (2560 x 1440) display, and a 21-megapixel rear-facing camera, while it could sport a 16-megapixel front-facing shooter, at least is rumors are to be believed. You can also expect this smartphone to come with a rather large battery pack, and OPPO's VOOC Rapid Charge fast charging solution.

According to previous rumors, the OPPO Find 9 will cost 3,999 Yuan ($581) once it becomes available, and this is actually expected to be a starting price for this smartphone (for its Snapdragon 835 variant), a higher-end variant of the OPPO Find 9 could cost even more. Now, the OPPO Find 9 probably won't land before April or May, mainly because the Snapdragon 835 is in high demand, and Samsung's demand for those chips could postpone launches of other Snapdragon 835-powered devices, including OPPO's upcoming flagship, so it remains to be seen when will OPPO introduce this handset, how many versions will the company announce, and how much will those versions end up costing.