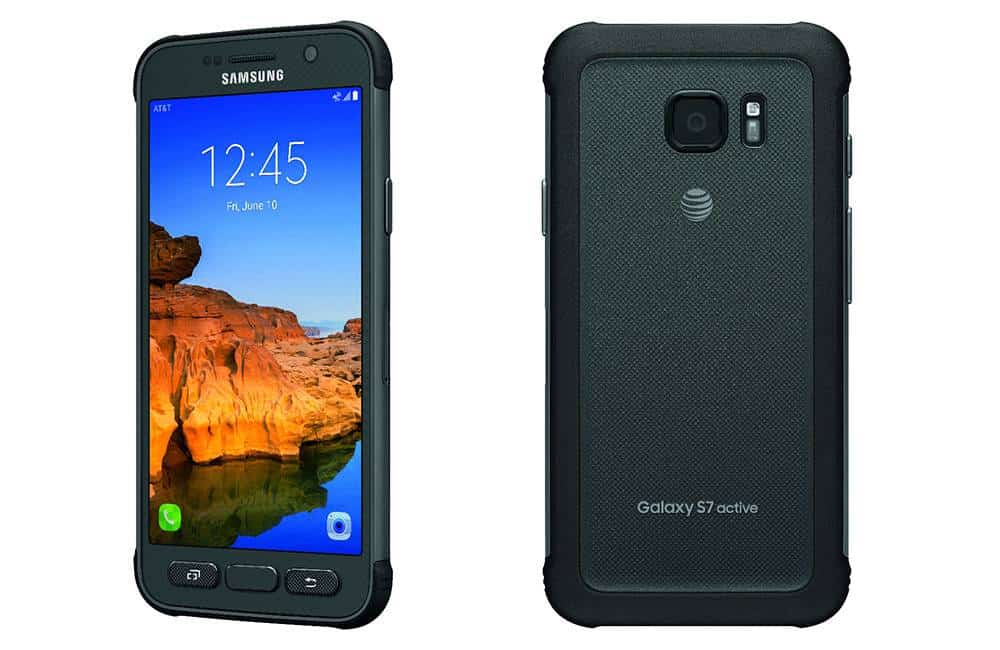 The Samsung Galaxy S7 Active may very well be in line to receive the Android Nougat update if a recent listing on the GFXBench database is anything to go by. Some of the other Samsung devices that are expected to get the latest major version of Android include the Galaxy S6 lineup, the Galaxy S7 series handsets and the Galaxy Note 5 phablet. As for the fact that Samsung is now seemingly testing Android Nougat on its latest all-weather smartphone, the company has also recently been rolling out beta builds of Android 7.0 Nougat to the Galaxy S7 and Galaxy S7 Edge smartphones, so it isn't entirely surprising that another premium Galaxy S7-series device should also get the much-awaited update at some stage going forward.

As per the listing on the aforementioned benchmarking site, the OS version mentioned is Android 7.0, so technically, it still won't be the absolute latest flavor of Nougat that many Pixel owners are already running on their handsets, but it will still be a big step up from Android 6.0 Marshmallow that the Galaxy S7 Active was originally launched with last year. It is worth mentioning here that two of the other Galaxy S7 devices – the Galaxy S7 and Galaxy S7 Edge – will jump straight to Android 7.1.1 Nougat directly, skipping Android 7.0 Nougat. The rollout of the final stable builds for those two devices are expected to start by the end of this month, if reports in the online tech media are anything to go by.

In case you own a Galaxy S7 Active and is hoping to get more concrete news about when Android Nougat might hit your handset, you'll still have to wait for an official announcement from either Samsung or your carrier, as there's still no official ETA for the rollout just as yet. It will also be interesting to see if Samsung will eventually release Android 7.1.1 Nougat directly for the device just like what's been promised for the other Galaxy S7 devices, or if Android 7.0 Nougat is all that owners of the Galaxy S7 Active can expect at this point in time. Either way, Android Nougat should bring some nice little features to the Galaxy S7 Active, including native multitasking support, bundled notifications, a Data Saver mode and a whole bunch of new emojis. 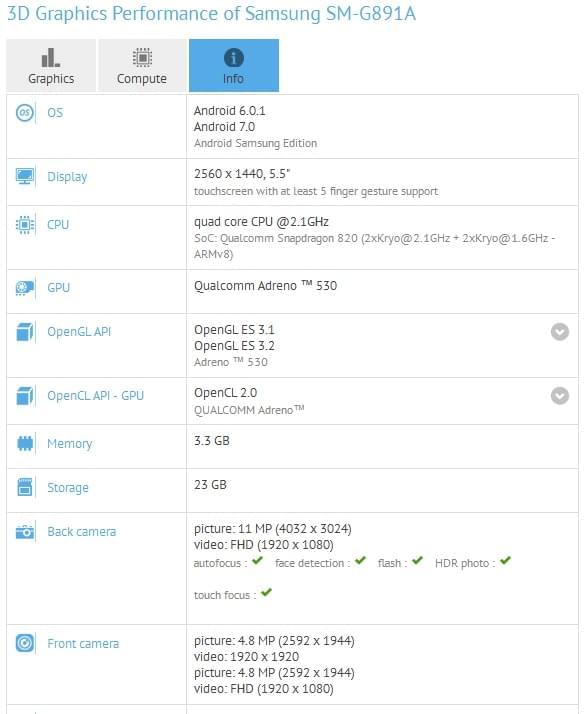