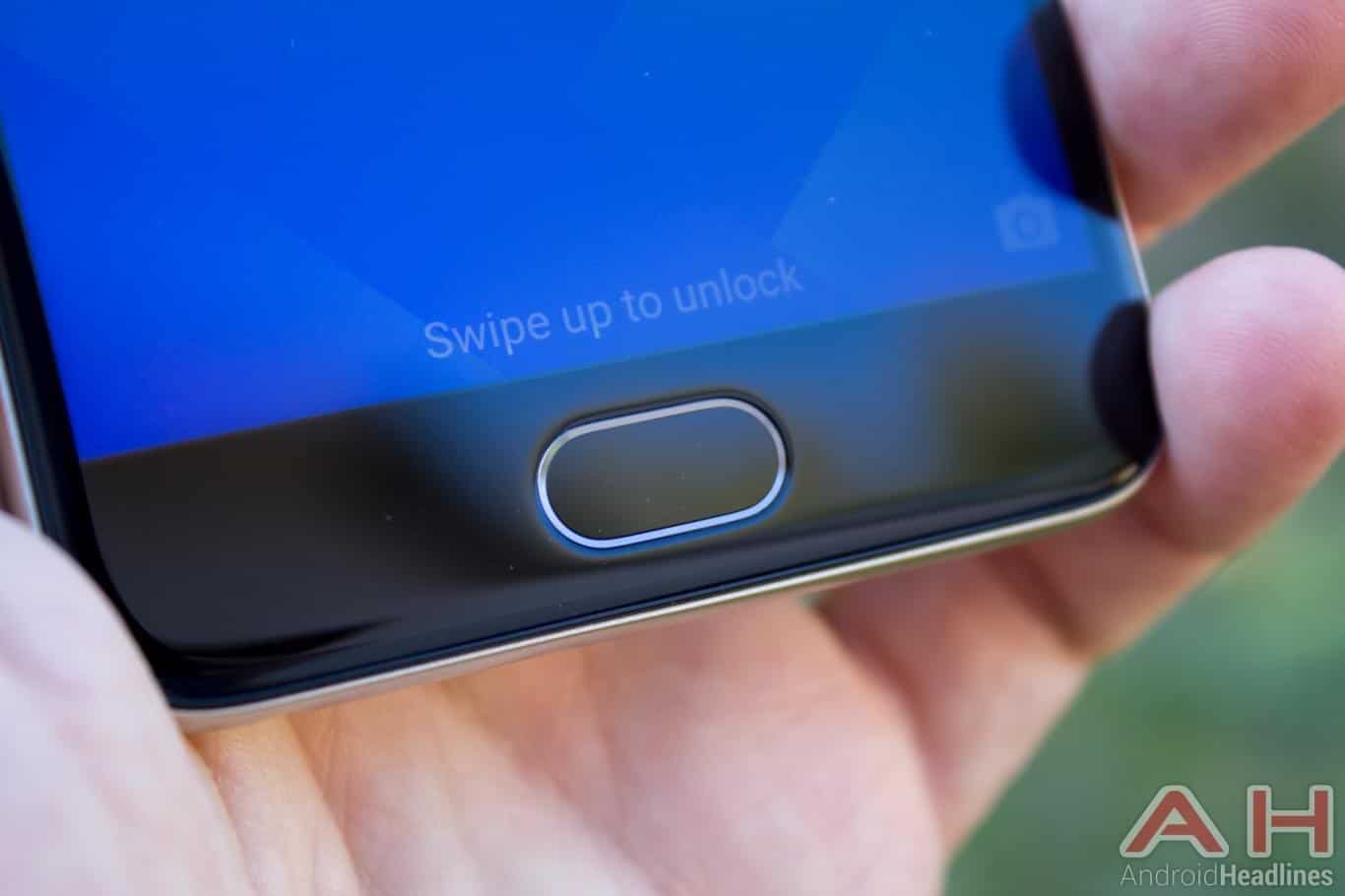 Japanese security researchers have conducted work that illustrates how fingerprints, and other biometric data, may be stolen from photographs. The work stems from researchers considering how the Japanese trend of showing the peace sign, combined with higher and higher resolution cameras, could result in a hacker gaining fingerprint data. The work has been headed up by Professor Isao Echizu from the National Institute of Informatics, which has been developing an anti-fingerprint theft technology. Furthermore, in addition to having fingerprints potentially stolen, Professor Echizu explained that other biometric data was at risk, including faces and irises. Android gained the ability to potentially unlock when recognizing a face with the release of Android 4.0 (Ice Cream Sandwich) and some devices are now gaining the ability to recognize an iris. The researchers discovered that images taken from as far away as three meters are readable, which of course means that selfies – typically taken significantly closer – are more vulnerable. However, the problem appears to be less that cameras can capture sufficient biometric data and more than there are now many more cameras capable of capturing this data, and many more ways for people to share selfies.

However, it is not all bad news: in order for a camera to be able to capture enough information for our fingerprint to be used, conditions need to be right. This means that the fingerprint needs to be in focus with good, strong lighting. Although smartphone cameras have traditionally struggled with fine detail, we are seeing smartphones shipping with better and better cameras. This includes advanced hardware, such as dual lens arrangements, sophisticated focus systems and more sensitive sensors, combined with improvements in image processing software: today's devices are better at coping with a variety of less than ideal lighting conditions. 2016's cameras were progressively better than older generations and manufacturers continue to develop mobile photography abilities.

For the wary the National Institute of Informatics is developing a transparent film that contains titanium oxide, which can be attached to fingers in order to hide prints without interfering with fingerprint sensors. It is unclear how useful this technology will be in day to day life, but it might appeal to the more cautious or the more vulnerable to being hacked. For everybody else, it might be sensible to consider how often to show the peace sign or to perhaps disguise or blur out fingerprints.