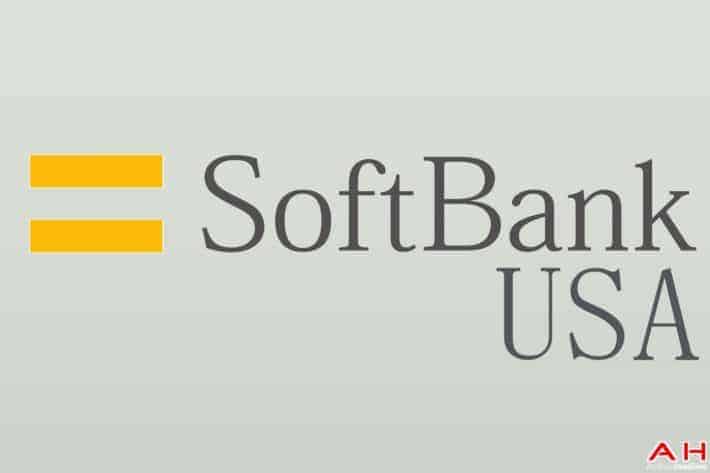 Japanese tech giant SoftBank Group might invest $1 billion in WeWork, a New York City-based provider of shared workspace services. If approved, the investment would be made through the company's new Vision Fund valued at $100 billion, The Wall Street Journal reports, citing sources with knowledge of the situation. SoftBank's new technology fund has yet to be finalized, meaning any potential investments won't be made until the second half of February, sources said.

The Japanese conglomerate reportedly already considered investing into WeWork in the past but dropped that idea for unknown reasons. SoftBank and WeWork are still negotiating over a potential investment but sources didn't know how close they are to finalizing the deal. The Tokyo-based tech giant also recently met with Uber Technologies but there's no information on whether it's interested in investing into the Californian ride-hailing company. Investors valued WeWork at around $17 billion last year and SoftBank's officials allegedly questioned that figure, suspecting it's overvalued. It's possible SoftBank would use a part of its $1 billion investment to buy out a portion of WeWork's existing investors.

SoftBank's $100 billion Vision Fund is expected to invest around $20 billion per year for the next half a decade. The fund is mostly aimed at technology startups, which is why SoftBank's executives are reportedly skeptical about investing into WeWork, a company that primarily deals in shared workspaces and building physical communities. The Vision Fund is also the same private equity vehicle that will reportedly create 50,000 new jobs in the United States, as President Trump claimed in December. Back then, Trump revealed that SoftBank is looking to invest $50 billion into U.S. companies and took credit for the investment that was apparently already decided back in October, a month before he won the 2016 presidential election. The Vision Fund was created by SoftBank and Saudi Arabia and is supported by several U.S. tech giants like Apple and Qualcomm. The fund will invest in both private and public companies developing emerging technologies. Some skeptical industry watchers are claiming that the Japanese tech giant will use its upcoming investments as leverage to persuade regulators into approving its rumored acquisition of T-Mobile that it previously wanted to merge with Sprint, but SoftBank hasn't talked about such ambitions in years.