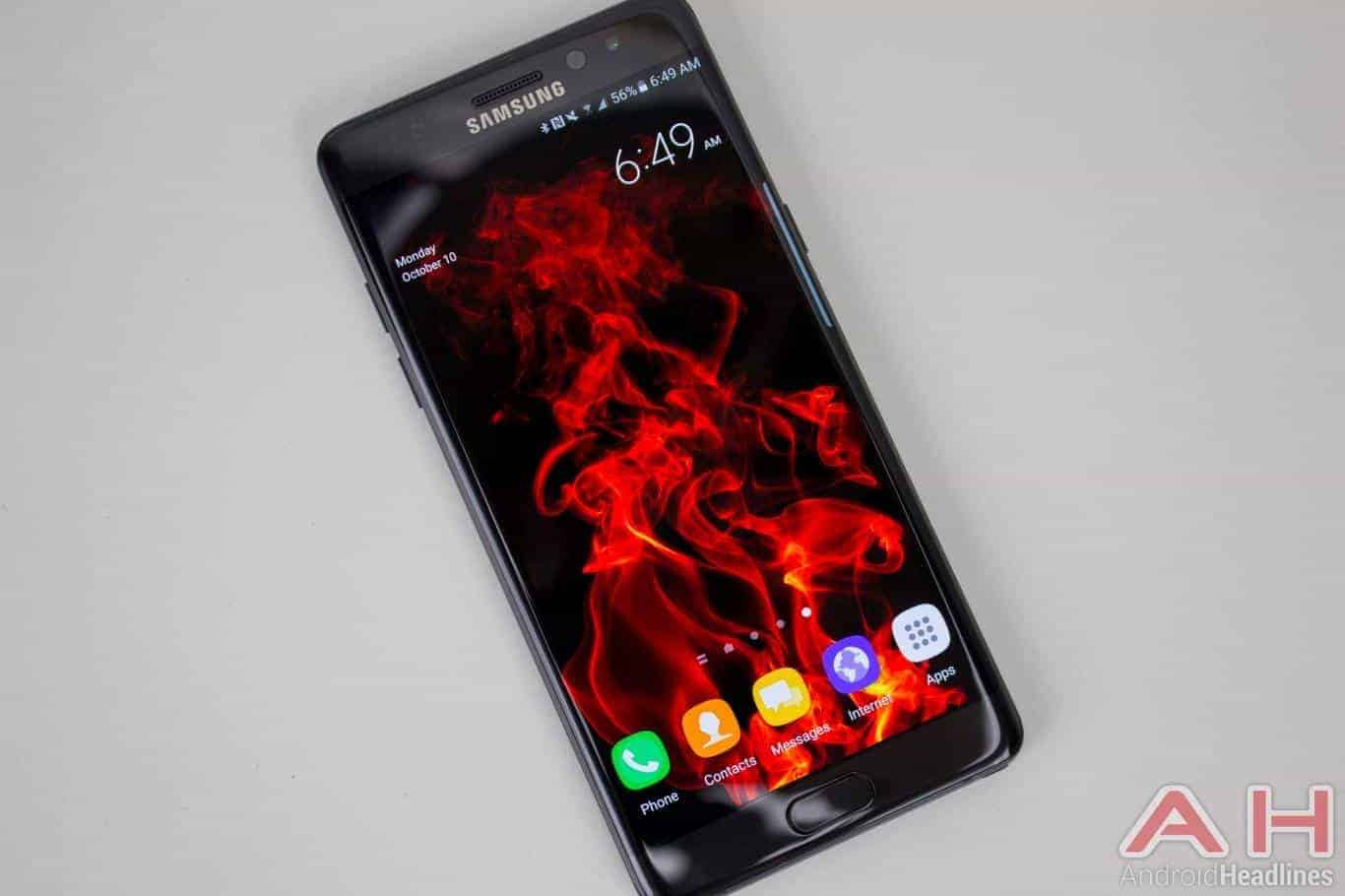 It seems like the results of Samsung's Galaxy Note 7 investigation just surfaced, and according to the provided info, the device's battery is to blame after all. This report comes from Reuters, and do keep in mind that the info is not official, these are still unofficial results and we'll have to wait for Samsung to release all the info in order to be sure, and if the source is to be believed, that will happen on January 23rd, which is one day before the company plans to reveal their Q4 2016 earnings.

The report claims that the company was able to replicate Galaxy Note 7 fires during their testing, but that the hardware design or software problems were not the cause of those fires. As most of you know, previous reports suggested that the hardware design is to blame for the Galaxy Note 7 issues. Those reports said that Samsung probably did not leave enough room inside of the device for heat dissipation, so the device was able to get too hot while charging, and that resulted in all those problems for the company since they released the Galaxy Note 7. It seems like that is not the case, at least according to the new info. In any case, the Galaxy Note 7 fiasco cost Samsung quite a bit, not only did they lost quite a bit of money, but it also affected their reputation. The Galaxy S8 is expected to launch in April, and expectations for that smartphone are huge, Samsung is not allowed to make mistakes this time around.

The Galaxy Note 7, as many of you probably already know, was released back in August last year, and soon after it went on sale, reports started coming in that there's something seriously wrong with the device, as it's catching fire while charging. Samsung first recalled the Galaxy Note 7, but they were unable to fix its issues, so they had to recall it for the second time and ultimately stop selling the device altogether. Some rumors have even been suggesting that the company plans not to release the Galaxy Note 8 because of the Galaxy Note 7 fiasco, but we'll have to wait and see what happens.