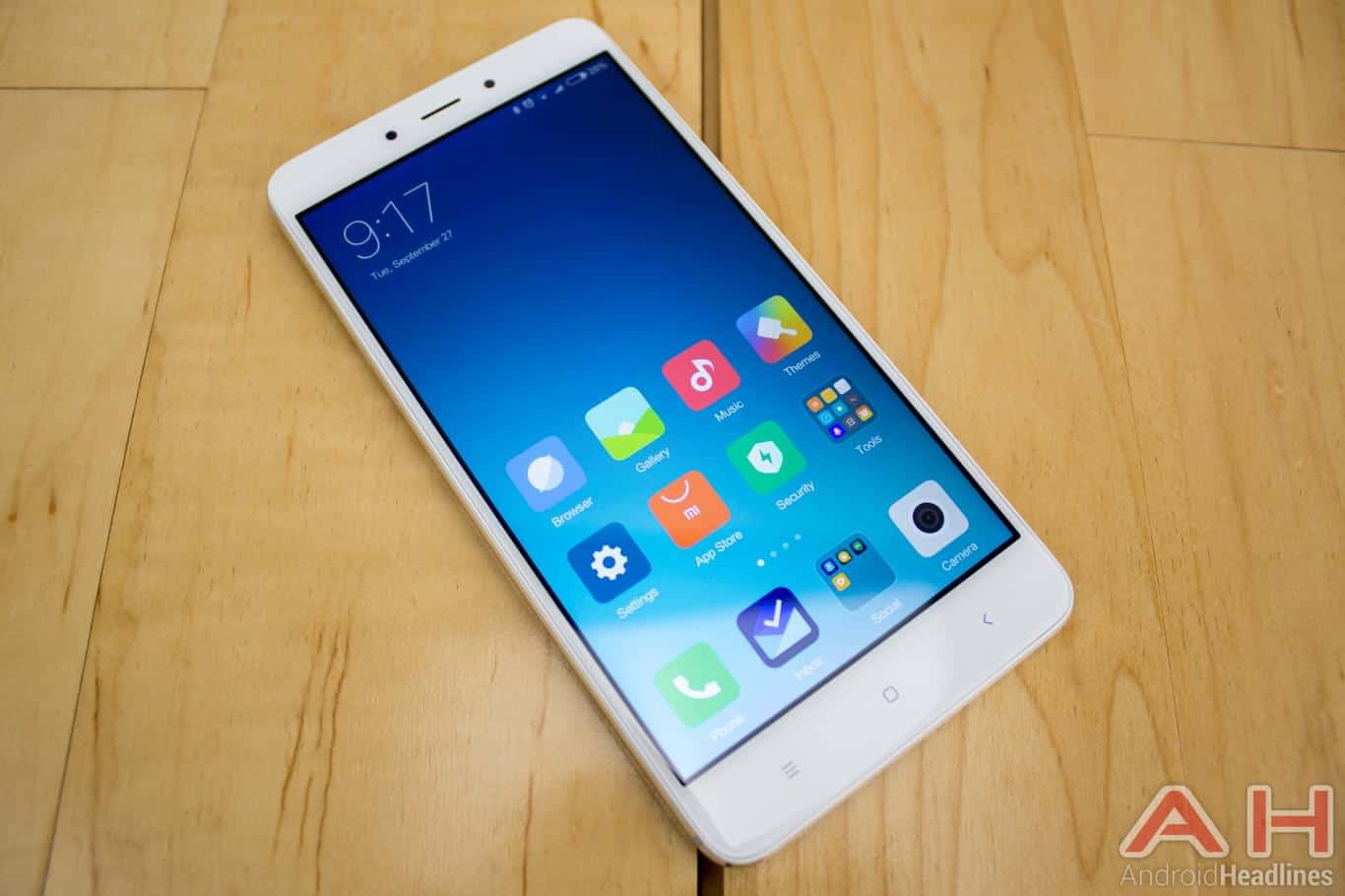 The Xiaomi Redmi Note 4 is expected to launch in India soon, and the device has just popped up on Amazon India. Xiaomi had started sending out invites for a January 19th event in India, and many people assumed that the Redmi Note 4 will be launched at that event. Well, the device has just surfaced on Amazon India, and this more or less confirms our suspicions, even though the seller is still not listed, as you can see in the source link down below, the listing only says 'Generic (unbranded)', it doesn't list Xiaomi as the seller of the smartphone, which was to be expected considering that the device hasn't even been announced in India just yet.

According to yesterday's report, the Xiaomi Redmi Note 4 will be available exclusively via Amazon India in the country, and if the aforementioned listing is to be believed, the 2GB RAM variant of the device will cost Rs. 21,491 ($315), while the 4GB RAM model will set you back Rs. 27,055 ($397). This variant of the device seems to be almost identical to the model that was announced in China last year. The Xiaomi Redmi Note 4 is made out of metal, and it comes with three capacitive buttons below the display. The device's fingerprint scanner is placed on the back, below the camera sensor and the LED flash. The Xiaomi Redmi Note 4 features a 5.5-inch fullHD (1920 x 1080) display, 2GB / 4GB of RAM and 16GB / 64GB of expandable native storage. The Redmi Note 4 will be fueled by Helio X20 64-bit deca-core processor by MediaTek, while you'll also get a 4,100mAh battery if you opt to purchase this smartphone. The aforementioned battery is not removable, and this smartphone will also come with two SIM card slots.

The 13-megapixel shooter will be placed on the back of the device, and a 5-megapixel camera will be included on its front side. Android 6.0 Marshmallow comes pre-installed on the Redmi Note 4, and on top of it, you'll get Xiaomi's MIUI 8 OS. Indian variant of the Redmi Note 4 will, of course, support different bands than the Chinese model, but you will get 4G LTE support. For those of you who are interested in purchasing this smartphone, it might be best to wait until Xiaomi launches it, and Xiaomi's listing actually pops up on Amazon.