The Xiaomi Redmi Note 4 and Honor 6X are considered to be amongst the best budget devices in the market, and both of these phones are coming to India really soon. We just got a confirmation that the Redmi Note 4 will launch in India on January 19th, and the Honor 6X will land 5 days later, on January 24th. Xiaomi had started sending out invites for their January 19th event in India, and it’s almost certain that the Redmi Note 4 will launch on said event. Honor did the same, actually, they started sending out invites for their own event on January 24th.

The Xiaomi Redmi Note 4 was introduced back in August in China, and it took Xiaomi quite some time to bring it to India, presuming it will launch on January 19th, that is. The Redmi Note 4 features a 5.5-inch fullHD display, 2GB / 3GB of RAM and 16GB / 64GB of expandable internal storage. The device is fueled by the Helio X20 64-bit deca-core SoC, and it packs in a 4,100mAh battery on the inside. This is a metal-clad smartphone which comes with a rear-facing fingerprint scanner, and a dual SIM setup. A 13-megapixel shooter is placed on the back of the Redmi Note 4, and a 5-megapixel snapper can be found up front. Android 6.0 Marshmallow comes pre-installed on this phone, and on top of it, you’ll find Xiaomi MIUI 8 OS.

The Honor 6X, on the other hand, also comes with a 5.5-inch fullHD panel, but unlike the Redmi Note 4, it comes in 3GB and 4GB RAM variants with 32GB / 64GB of storage. There are two cameras on the back of this phone, 12-megapixel and 2-megapixel shooters, while an 8-megapixel snapper lies up front. The 3,340mAh battery is also a part of this package, and much like the Redmi Note 4, the Honor 6X is also made out of metal. This smartphone comes with Android 6.0 Marshmallow out of the box with Huawei’s Emotion UI (EMUI) 4.1 skin on top of it. We also know that the Honor 6X will be available exclusively on Amazon India, though we do not know how much will it cost, same goes for the Redmi Note 4, both companies will announce pricing once they introduce their new offerings in India, so stay tuned. 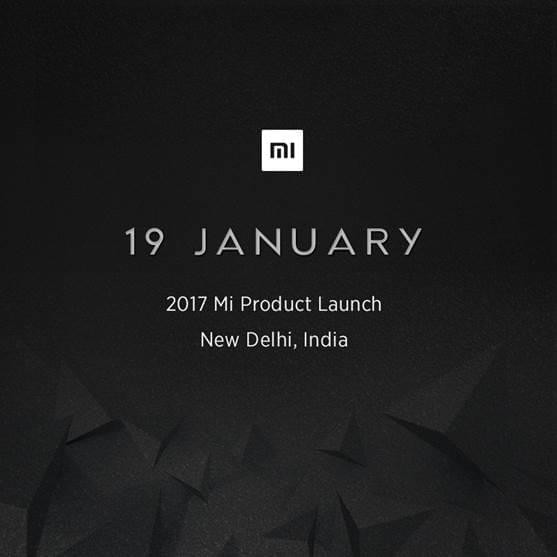