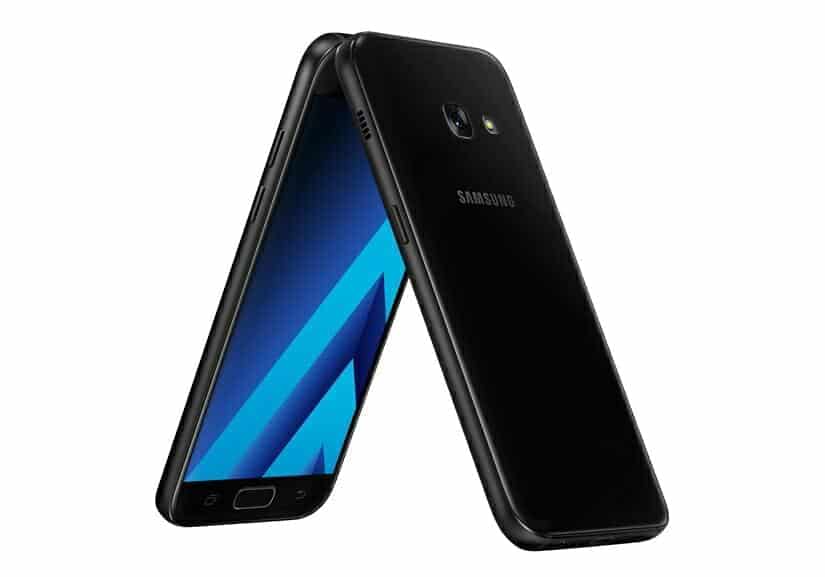 Samsung had introduced the 2017 Galaxy A3, Galaxy A5 and the Galaxy A7 smartphones yesterday, and even though some pricing info did surface immediately after the announcement took place, we did not exactly have that many details to share. Well, that has changed, as the prices for the three aforementioned devices have just surfaced. This info comes from nowhereelse.fr, and do keep in mind that nothing is official just yet, read on.

The 2017 Galaxy A3, Galaxy A5 and the Galaxy A7 smartphones are quite similar, they do have somewhat different internals, and are sized differently, but they're all made out of metal and look quite similar. All of these devices come with the IP68 certification for water and dust resistance, and they also ship with Android 6.0 Marshmallow out of the box. The Galaxy A3 (2017) comes with a 4.7-inch HD display, 2GB of RAM and 16GB of storage. The Galaxy A5 (2017), on the other hand, sports a 5.2-inch panel, 3GB of RAM and 32GB of storage, while the Galaxy A7 (2017) sports a larger display and a larger battery than the Galaxy A5 (2017), but all the other specs are identical. Click here if you'd like to know more about the all-new 2017 Galaxy A smartphones, and we'll make sure to let you know as soon as some more info surfaces, especially official info, stay tuned.