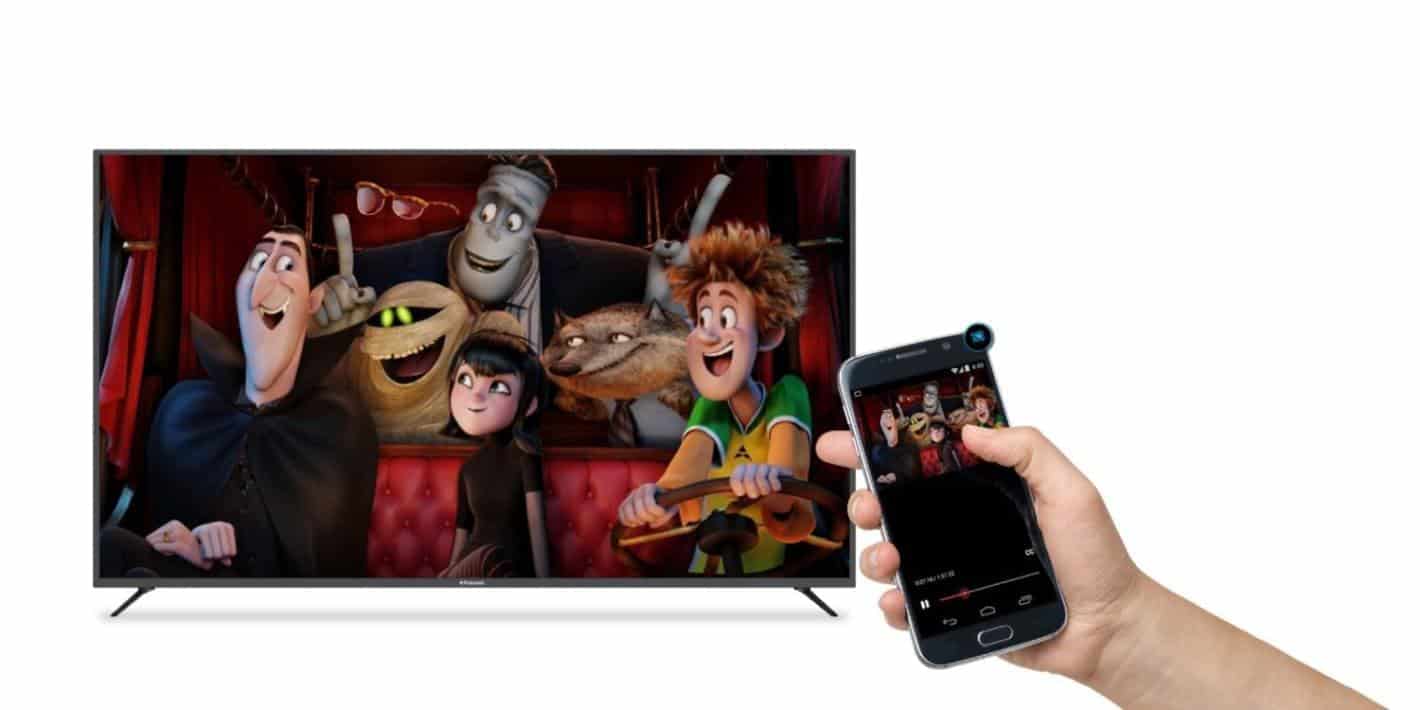 Polaroid, maker of the iconic instant camera that brought the company immense popularity and brand recognition in the latter half of the last century, has now debuted its latest line of 4K UHD (3860 x 2160) LED TVs at the CES 2017 trade show in Las Vegas, Nevada. The devices come with Google Chromecast built-in, which means users will be able to stream content up to the native 4K resolution to these sets from a compatible smartphone, tablet or laptop. The devices come in 43, 49, 55 and 65-inch screen sizes, and will be priced between $499 and $999 at launch. In its press release, the company also said that a 75-inch model will be added to the lineup at a later date. It will come with an MSRP of $1999.99.

The entire line will be available in stores this quarter and that includes the largest device that was conspicuous by its absence at the show. Taking a quick look at the tech specs of the latest Polaroid televisions, the devices, as mentioned, come with a native screen resolution of 3840 x 2160 pixels. They come with 120Hz refresh rates, HDMI 2.0 connectivity and have support for the HEVC codec built in. Meanwhile, with Chromecast support, users will have complete access to the entire library of more than 200,000 TV shows and movies, and over 30 million songs, which is certainly something to look forward to. It also means that users will have access to over 1,000 apps that are compatible with Chromecast, and that includes popular streaming apps, such as Netflix, Hulu, Spotify, Pandora, Google Play Movies and many others.

Although Polaroid is no longer a major player in the imaging industry these days, the company still has cameras and smartphones in its portfolio. The Polaroid Power and Polaroid Snap are two mid-range devices the company launched last year, as well as the Power S60L phablet that came with better specs and a higher price-tag. Meanwhile, the President and CEO of Polaroid, Mr. Scott W. Hardy has released a statement on the occasion, saying that he and his colleagues are "excited to be working closely with Google" to bring the all-new line to the market. To sum up, the devices have been unveiled at CES, will be priced between $499 and $999, and will be available for purchase fairly soon, although the largest and the priciest of the lot will only come later this quarter.