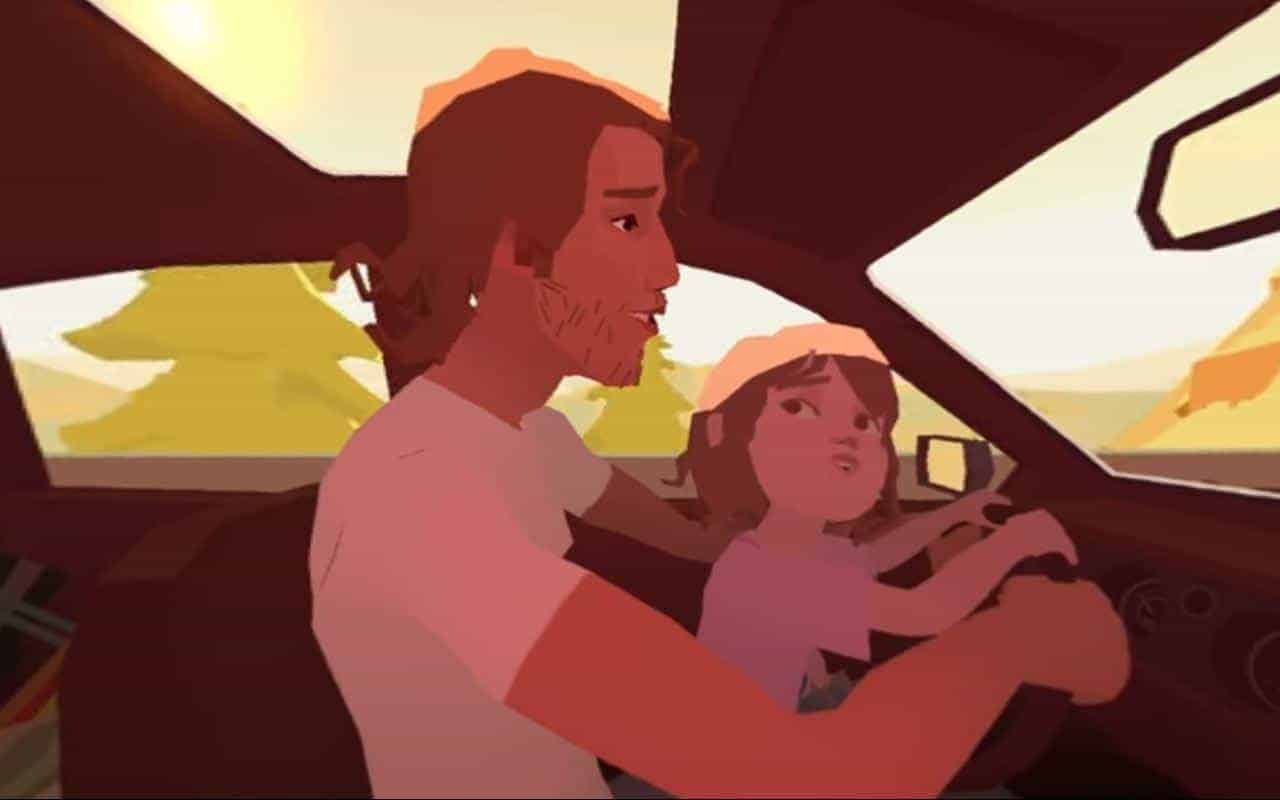 On Tuesday, Pearl became the first Google Spotlight Story and virtual reality experience in general to receive an Academy Award nomination. The Academy of Motion Picture Arts and Sciences nominated the 360-degree video for an Oscar in the Best Animated Short Film category. Despite being a historic success, this isn't the first time Patrick Osborne received an Academy Award nomination as he already won an Oscar three years ago for his Disney-produced short Feast. Like Pearl, Feast was also nominated for the Best Animated Short Film. This nomination could both popularize virtual reality experiences and confirm them as an art form.

The short film follows a father and a daughter as they're driving across the country throughout the years. In less than six minutes, the duo travels to various places and engages in all kinds of interactions that vary from amusing and informative to hopeful and emotional. Google unveiled Pearl at the Tribeca Film Festival in New York City last spring. The short film debuted on YouTube in May and was then released on Steam with HTC Vive support. Pearl's Oscar nomination is a testament to the effort Google put in promoting Spotlight Stories as a platform that offers much more than just a novel form of entertainment. While Osborne's animated short is the first Spotlight Story to receive an Academy Award nomination, it's far from the first critically acclaimed one as VR experiences like On Ice, Rain or Shine, and Help had already been praised by numerous critics. This year, the VR filmmaking division initially established by Google's Advanced Technology and Projects (ATAP) group is preparing a number of new high-profile projects like the Son of Jaguar directed by Jorge Gutierrez. Between Spotlight Stories and Google's focus on the Daydream platform, it seems likely that virtual reality will play an important part in the company's future product strategy while possibly winning a few Oscars along the way.

Patrick Osborne and everyone else will find out whether Pearl will receive an Academy Award on Sunday, February 26. Other nominees in the Best Animated Short Film category include Blind Vaysha, Borrowed Time, Pear Cider and Cigarettes, and Piper.