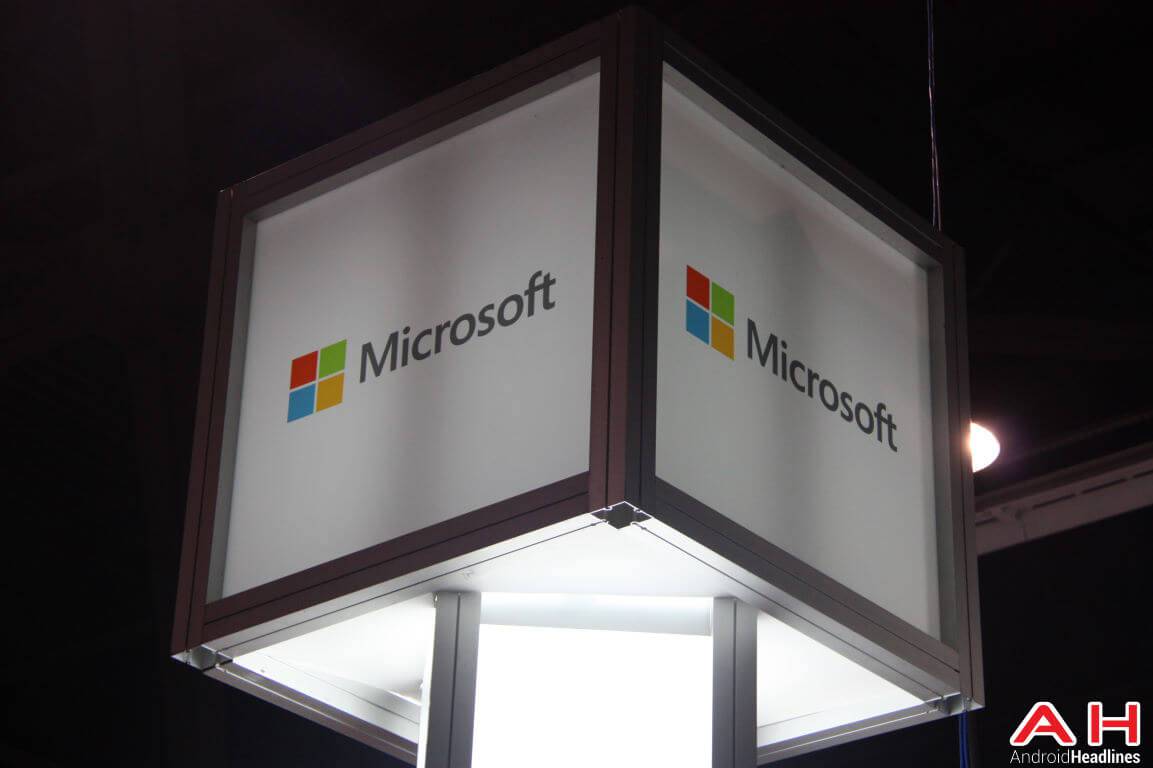 As mixed reality becomes a bigger and bigger buzzword in the tech world, the people wondering just where Microsoft's trailblazing HoloLens will fit in and when it will drop will have to look to PC makers for the answer. Microsoft's own HoloLens dev kit has been available to developers and only the most extreme of enthusiasts for a couple of months now, at a $2,999 price point that simply screams early adopters only. Consumers, on the other hand, have had to live with teaser after teaser, with no indication of when there would be something they could actually buy. As it turns out, Microsoft's own solution seems to be limited to developers, while PC makers and other players will be making their own versions, and they're reportedly going to start hitting store shelves in the near future.

Right now, headsets based on HoloLens technology are in the works from a number of different hardware development outfits, and each has their own unique aspects and quirks. Sadly, the one thing they all have in common is the need to be tethered to a Windows PC. Luckily, the requirements aren't quite as stringent as those of modern VR; a computer that meets the minimum spec could be a run of the mill $500 desktop. According to Microsoft's presentation at CES, the next few months or so will see these headsets starting to hit the market one by one.

As with any other niche left up to hardware developers, these headsets will range wildly in price, capabilities, and quality. The attached pictures show off just a few from big names like HP, Dell, and Lenovo, but more are sure to come. PC makers seem to be playing the biggest role in the push, but the sudden revelation will doubtlessly give way to more and more players jumping in on the action as time goes on. This news came almost completely out of left field, with Microsoft and the various headset makers doing a pretty great job of hiding their actions thus far. This use of the element of surprise means that we will see the opposition, with the mysterious Magic Leap almost certainly among that crowd, scrambling to enter the market with a better product.