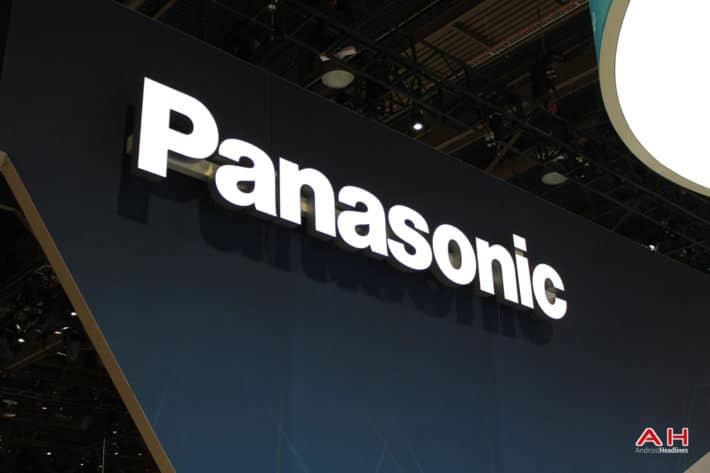 Panasonic has announced that they are building an Android-based in-car infotainment unit, based upon Qualcomm chipset technology at CES 2017. In the detail, the new Panasonic system will contain the Qualcomm Snapdragon 820Am automotive System-on-Chip, including the Adreno 530 GPU, the 680 DSP and integrated high speed X12 category LTE networking. Panasonic are building the device based upon Android 7.0 (Nougat) rather than Android Auto, and automakers will be able to take the technology and customize it to their own requirements, installing it as a factory fitted item. Panasonic's design objective in the new Android-based infotainment system is for it to "include features beyond that of the next two in-vehicle infotainment generations ahead." The flexibility of the Android platform means that auto manufacturers, or original equipment manufacturers, will be able to upgrade the software to incorporate new features. And of course because the software is Android based, it is inherently flexible when it comes to ways to control the device, different size displays and similar. This will mean that manufacturers can use the same control hardware but customize the installation to suit different vehicle dashboards and screens. The system will support multiple high definition displays, meaning a sophisticated infotainment unit can be relatively easily designed and integrated into a number of different vehicle platforms. The Panasonic and Qualcomm In-Vehicle-Infotainment concept system is on display at both the Panasonic and Qualcomm booths at the CES 2017.

Although the new Panasonic and Qualcomm offering does not use Android Auto, Google has not been left out from this project. Indeed, Panasonic's Automotive Systems Company of America President, Tom Gebhardt, explained that the company worked with both Google and Qualcomm but did not elaborate into the level of Google's involvement. However, Google's Director of Android Engineering, Patrick Brady, had this to say about the new Panasonic and Qualcomm in-car unit: "Android has evolved into a turn-key automotive platform … We are excited to see industry leaders like Panasonic Automotive and Qualcomm Technologies integrate Android deeply with the car to provide drivers with a seamless connected experience." The end product will be capable of both controlling in-vehicle functionality, such as the heating, ventilation and air conditioning (HVAC), will integrate a number of Google's core services, form a media hub and could even allow customers to download third party applications to the vehicle. It is also interesting to see Google supporting an in-car technology that diverts away from Android Auto; it is possible that we will see more companies building in-car entertainments built upon the core Android platform.