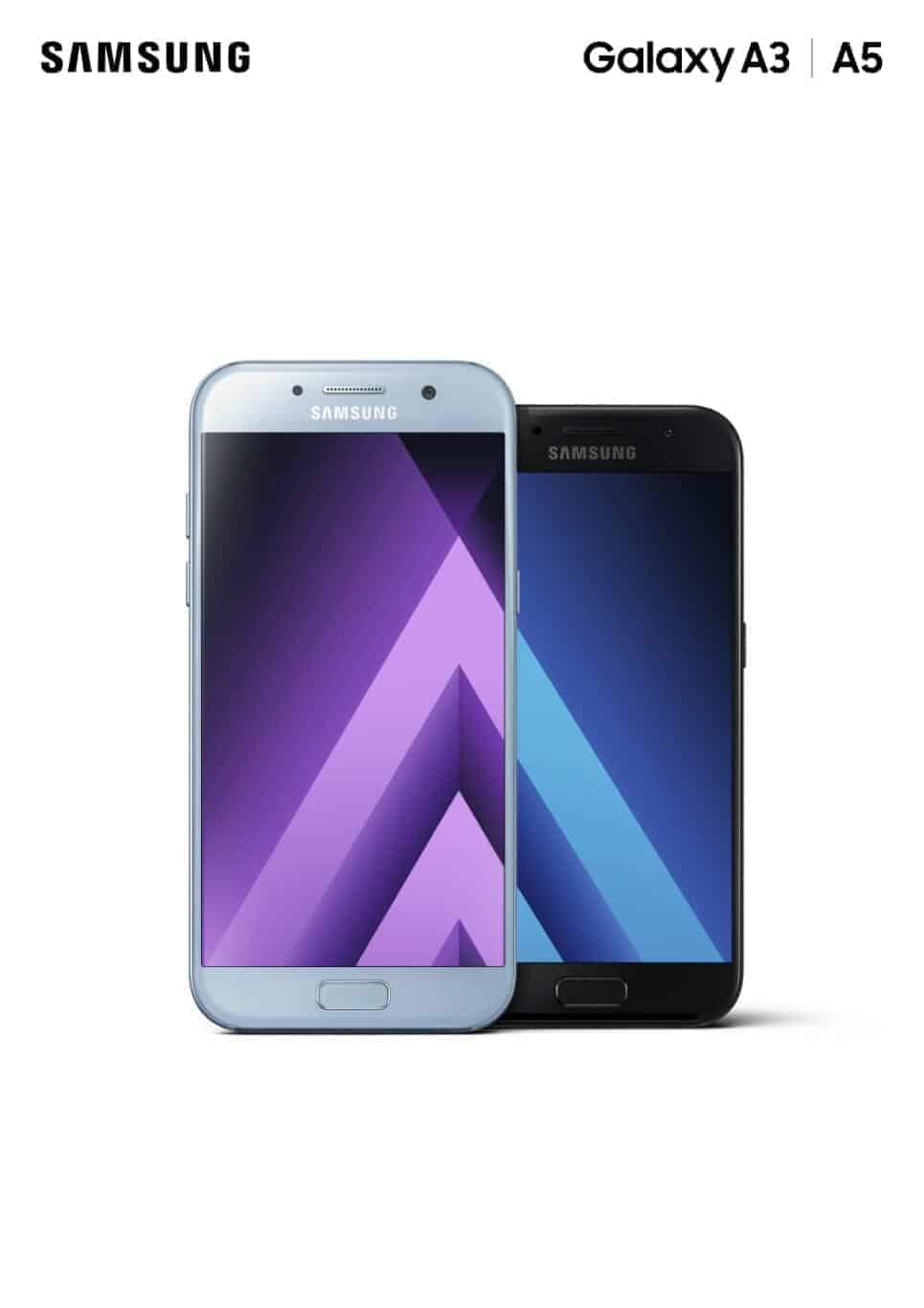 The 2017 Galaxy A3, Galaxy A5 and Galaxy A7 smartphones had been announced yesterday. The Korean tech giant had announced these three handsets prior to CES 2017, and they're exactly what we've expected. The three devices are made out of metal and come with IP68 certification for water and dust resistance, while their pricing also surfaced earlier today, but hasn't been confirmed just yet. Having that in mind, we now have the first confirmation regarding carrier availability for the 2017 Galaxy A smartphones.

Vodafone UK reached out to us in order to confirm that they will carry the 2017 Galaxy A devices, though, unfortunately, the carrier was not all that specific when it comes to details. All we know at the moment is that the devices will land be coming to Vodafone UK soon, and that is more or less it. Now, these devices will launch in parts of Asia and Europe first, and will then make its way to the US. It seems like the UK will be one of the first regions within Europe to get Samsung's all-new mid-rangers, and we'll make sure to let you know as soon as we get more details regarding their availability. Now, according to a leak from earlier today, the Galaxy A3 (2017) will cost €330 ($343) in Europe, while the Galaxy A5 (2017) will be €100 ($104) more expensive. The Galaxy A7 (2017), on the other hand, will end up costing €500 ($519). We don't know if these prices are applicable to the UK, but chances are that these three phones will cost this much in the UK as well, though it is also possible they'll be slightly more expensive. 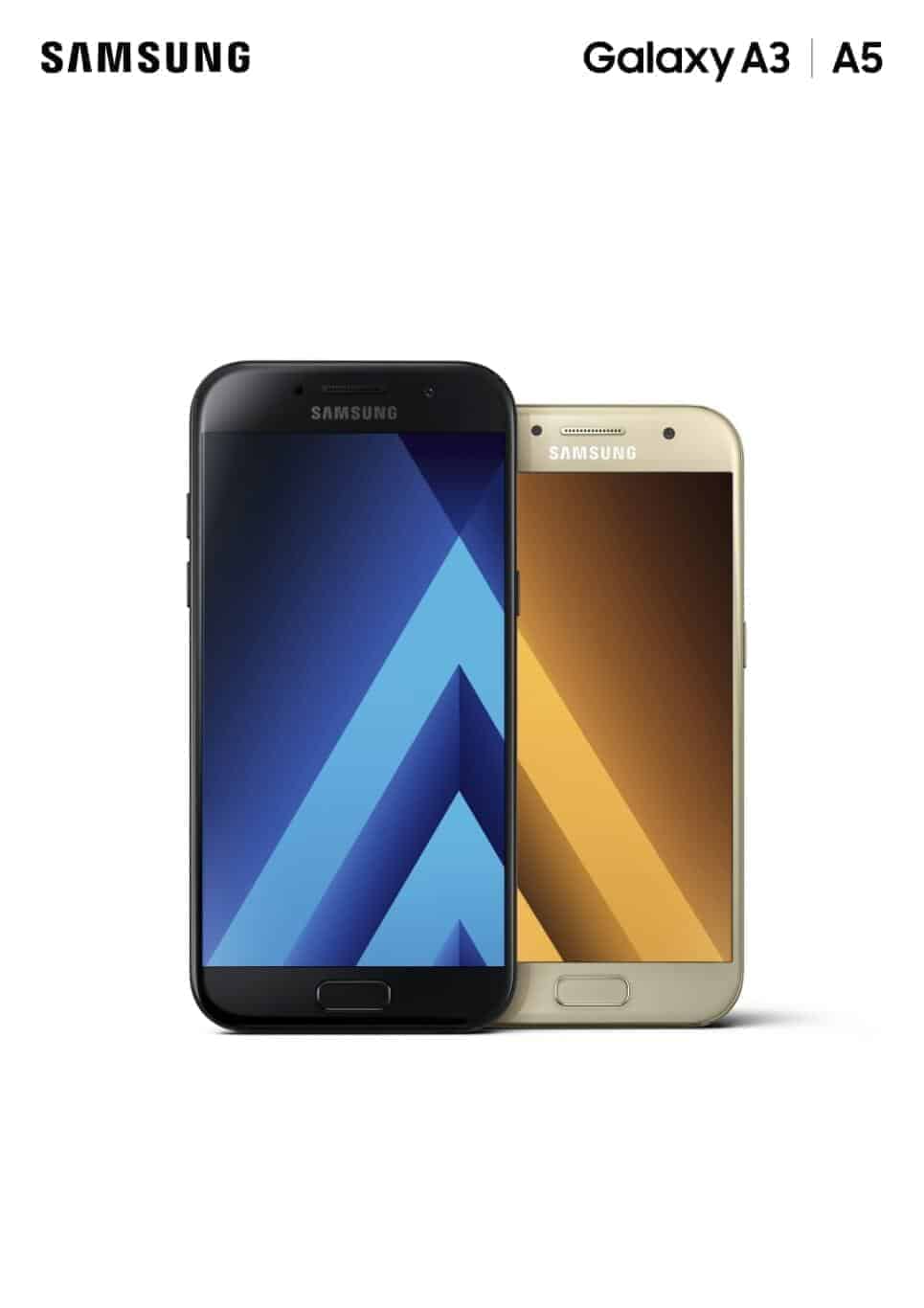