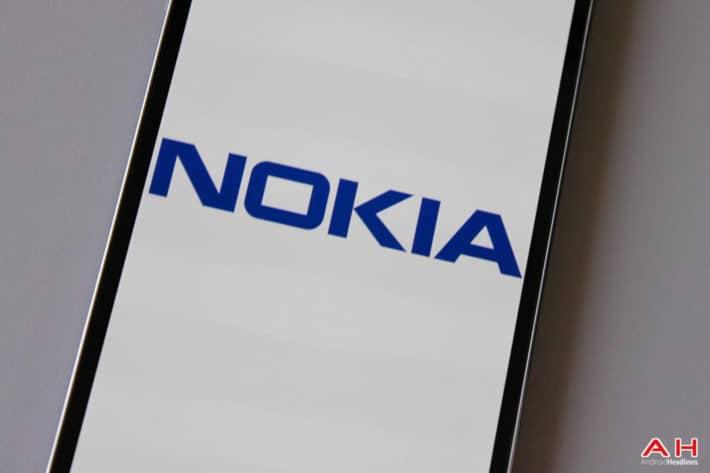 Finnish networking and handset business, Nokia, has issued a white paper providing details as to how the company believes the mobile industry should do its part to reduce carbon emissions. Nokia has a long history of supporting key environmental and ethical issues and the latest white paper follows a new technology released in 2016 called Nokia AirScale Radio Access, a high efficiency radio network designed to reduce power consumption. The paper, entitled “Building zero emissions radio access networks,” outlines the company’s position, especially on global warming caused by a buildup of greenhouse gases, which is associated with burning fossil fuels. The report states: “Global warming is a threat to every person on the planet, which is why governments have joined forces to address the challenge.” The report was mentioned by the Global mobile Suppliers Association, or GSA, via Twitter last week and a Nokia spokeswoman explained: “Nokia has always had a strong sustainability approach. That is, in protecting the environment, this means reducing the environmental impact of both our own operations and that of our customers.”

In the detail, the white paper make a number of observations. One is that over two thirds of all installed masts or base stations are using obsolete technology, or in their language “unmodernized.” Older equipment is less power efficient than newer kit, but the means of converting a radio network to be zero emissions will take many years and replacing the masts is only one part. However, for network operators there are considerable advantages to doing this – not only will a business reduce its carbon footprint, but also its energy bill as well as boost its reputation within the industry. Nokia estimate as the majority of an operator’s carbon emissions are from the portfolio of antennas and masts and of this, around 80% of energy is consumed by the base stations. Replacing older networking equipment for new, high efficiency hardware will bring about it a meaningful difference.