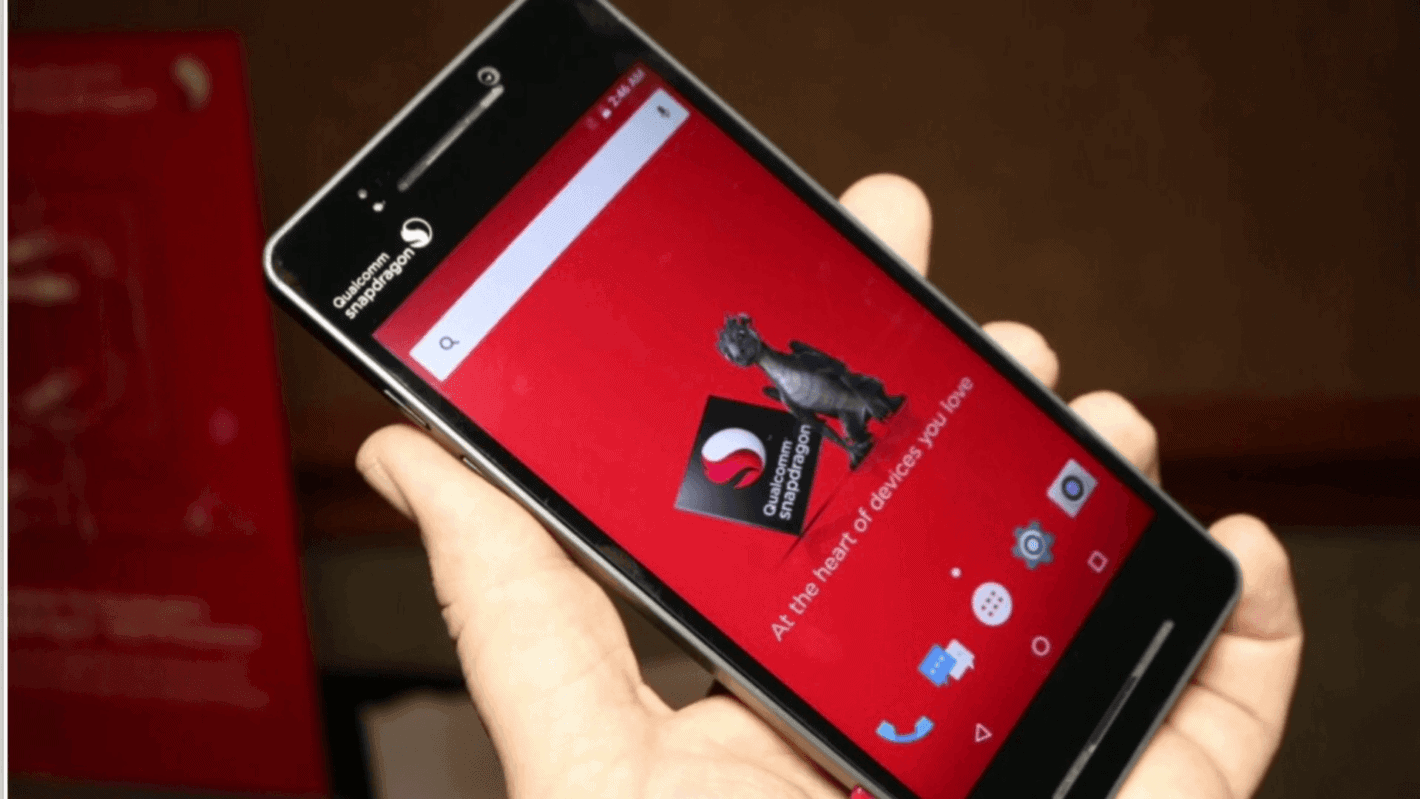 Over the past couple of days, a few leaks of the Nokia 8 have been making their way around the Internet. Many believed that this was a prototype or an early version of the device that may be making its debut at Mobile World Congress next month. However, it now appears to have been a fake. The device isn't fake, but it's not a Nokia smartphone. In fact, it's a reference device that Qualcomm created to show off the Snapdragon 835. And in the video where there was a Snapdragon 835 device compared to a Snapdragon 821 device showing the differences in OIS between the two, was just a couple of reference devices from Qualcomm. That's also why the devices looked a bit boring.

The leak actually originated from Total Tech Media (also known as TK Tech News), and they have been known for putting out fake "leaks" before. Total Tech Media stated that this device was made by a Russian manufacturer, which also isn't true, as reference devices are made by the company – aka Qualcomm. It's pretty easy to tell when a device is a reference device. With this particular "Nokia 8", you'll see a big logo for Qualcomm in the upper left-hand corner. Something that you don't see on other devices, even early prototypes. You typically only see the manufacturer's logo and not Qualcomm's.

While this isn't the Nokia 8, it is clear that there is a Nokia device or two coming at Mobile World Congress as the company has indeed announced an event in Barcelona and has even begun sending out invites to the said event. It's too bad that this was just a reference device, but if the Nokia 8 is running on a Snapdragon 835 processor, the OIS in the camera should be pretty impressive, as we saw in that "leaked" video yesterday.