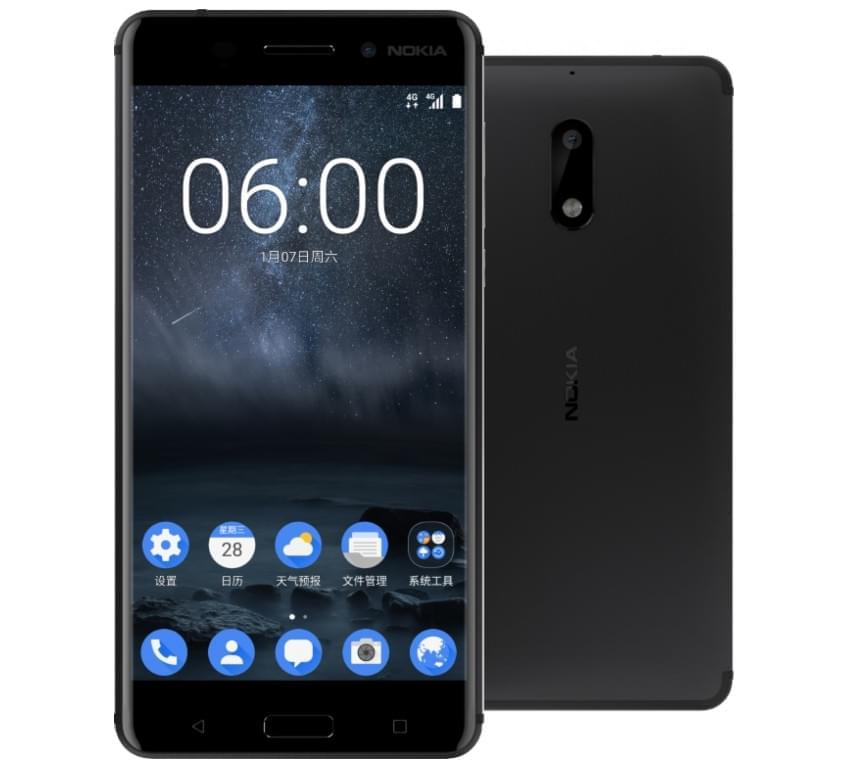 Nokia's latest Android smartphone, the Nokia 6, has crossed the one million mark in pre-registrations since HMD Global made the device official just over a week ago. This news comes two days before the first flash sale for the device begins in China through JD.com, also known as JingDong Mall. The China-exclusive Nokia 6 will be priced at 1699 yuan ($245).

When the Nokia 6 was initially announced, it garnered over 250,000 pre-registrations in the first 24 hours. Less than a day later, the device managed to hit 400,000 pre-registrations and has now passed the one million mark. Consumers in China are pre-registering in order to be eligible to purchase the Nokia 6 on the day the first flash sale is held, though there is still no guarantee that every person who pre-registers will be able to get their hands on the device from day one. This is due to the fact that the actual number of handsets up for sale on January 19 is smaller than the number of registrants. While Chinese consumers are paying $9 for their pre-registrations, that figure will be deducted from the cost of the handset during the upcoming flash sale.

In terms of specs, the Nokia 6 is a mid-range offering from the Finnish company with a unibody frame built with aluminum alloys. Display-wise, it packs a 5.5-inch Full HD IPS LCD display with 2.5D curved glass protected by Corning's Gorilla Glass 3. Under the hood, the Nokia 6 packs the Qualcomm Snapdragon 430 processor and the Adreno 505 GPU for rendering graphics. Memory-wise, it comes with 4GB of RAM coupled with 64GB of internal storage which can be expanded by up to 128GB via a micro SD card slot. For optics, the Nokia 6 features a 16-megapixel rear camera with phase detection autofocus (PDAF) and a dual-tone flash, as well as an 8-megapixel front-facing shooter with an 84-degree wide-angle lens. For better audio quality, the smartphone comes with Dual Stereo Speakers, Dual Smart Amplifiers, and Dolby ATMOS. This dual-SIM device is powered by a 3,000mAh non-removable battery and also features a fingerprint reader which is embedded into its physical home button. The Nokia 6 is running Android 7.0 Nougat out of the box.