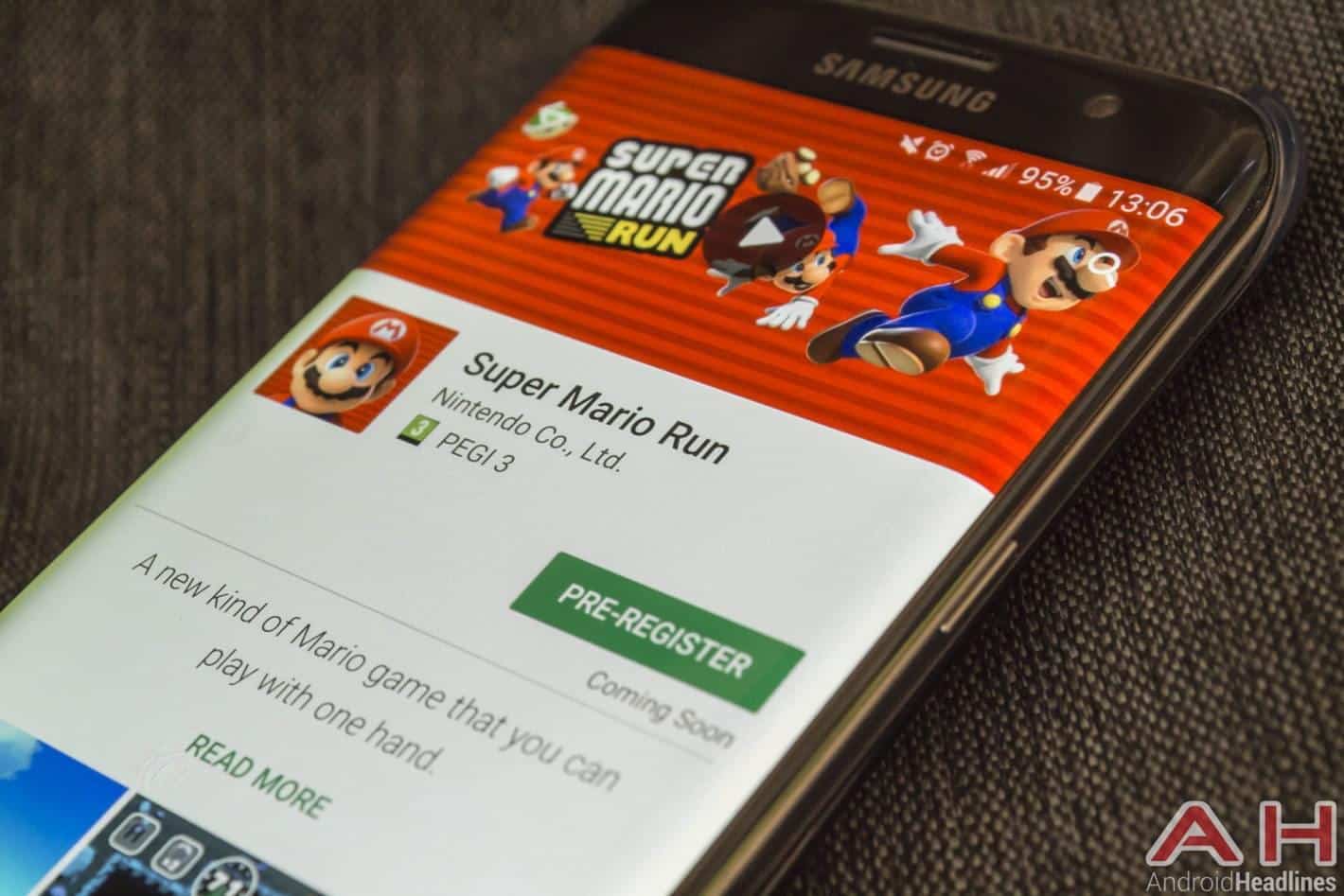 Nintendo has taken to Twitter to let fans know that the Android version of Super Mario Run will become available at some point in March, though they did not say exactly what day the game would drop. When it does come out, it is likely to carry the same free demo approach and $9.99 price tag for the full game that it came with on iOS. Interested users can sign up in the Play Store to get a notification when the game comes out in their area. Super Mario Run has thus far been exclusive to Apple devices, and it looks like it will stay that way for just a little while longer.

For those who may have forgotten or not heard yet, Super Mario Run is a mobile game with all of the trappings of a normal Mario game, but in a mobile-friendly runner form. Much like the normal game's auto-scrolling stages, the player is forced to the right at a steady pace. A single finger compels the iconic hero to do everything from a normal jump to complex wall jumps across 24 levels in the six worlds of World Tour Mode, along with Toad Rally and Kingdom Building. A variety of switches, blocks, items, and power-ups, and even boss battles will be included. You can even unlock Luigi, Yoshi, Toad, and Peach for more running fun, and each plays slightly differently from the red plumber.

The game is only Nintendo's second mobile title, not counting their involvement with Pokemon GO. It comes on the heels of their first mobile offering, an app called Miitomo, which is really more of a social app than a game. It will be followed up in the near future by Fire Emblem Heroes, which will be hitting Android before it goes to other platforms, and an as-yet unnamed Animal Crossing game, making for four Nintendo-branded mobile titles in total. There was a fifth game at one point, but there has so far been no official detail of anything regarding this other title, so it may or may not see the light of day. Nintendo has yet to announce any information about future games beyond what has already been made public.